The management student from SRM University came to the limelight when she created a new record at 2.80 metres in 2015

Twenty-one-year-old Esther Jemmie Sharon is one of those girls who has broken boundaries by shining in the field of sports from an early age. This management student from SRM University, who took up pole vaulting nine years ago, created a new record at 2.80 metres during the 48th Dr Sir A L Mudaliar Silver Jubilee Commemoration Athletic Meet in 2015. Recollecting where it all began, she says, "I met my coach, Don Wilcox at the ICF ground where I used to exercise for general fitness. He suggested that I give pole vaulting a try because of my height and that's where it all began.”

I met my coach, Don Wilcox at the ICF ground where I used to exercise for general fitness. He suggested that I give pole vaulting a try because of my height and that's where it all began

Being the only girl in a 15-member team, Esther never felt out of place or looked down upon. "My teammates aren’t just my teammates, they are more like family to me. We stand by each other to celebrate our victories and overcome our failures," she says, stating that sports isn’t just about winning or losing, but that it’s a platform where there should be no discrimination of genders. Talking about her success and failures, Esther recollects her first competition when she was just 14, participating in the Under-18 category. "There was no Under-14 category in pole vaulting so I decided to participate in the Under-18 category. I placed first and I was on cloud nine as it was both my first competition and my first victory," says the athlete. 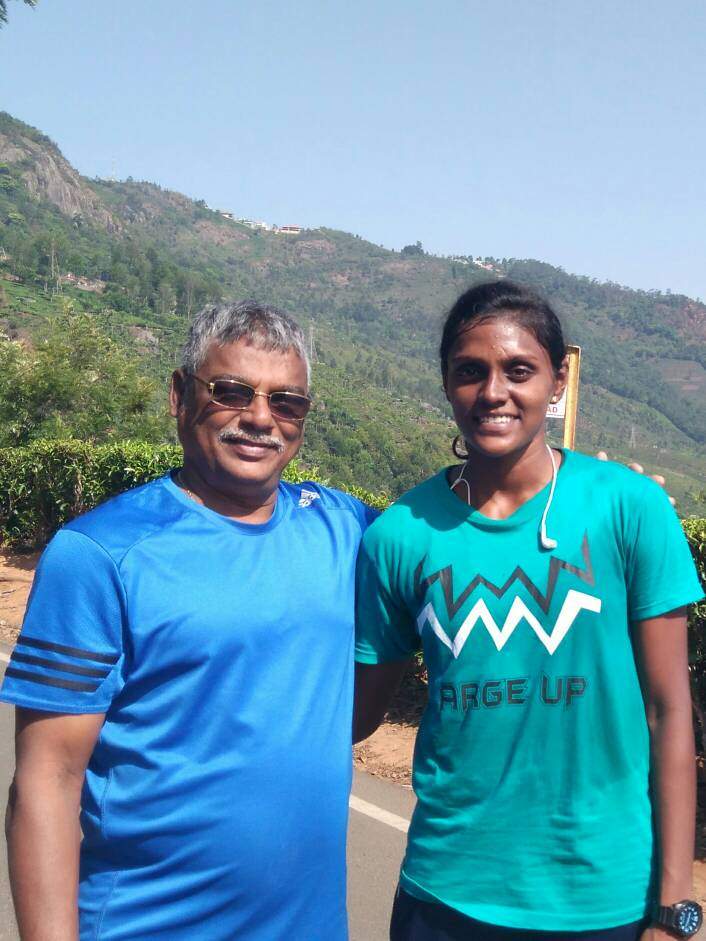 But Esther is no stranger to failure either and she has never feared it, believing that, "The more we fear, the more focussed we become; it gives us the dedication we need towards our passion. It is only when we face our fears that we can truly overcome it. There is no better teacher than failure. That’s what keeps me going." Furthermore, Esther stresses that she intends to apply for jobs through the sports quota. She hopes to find a job that is related to her academics and states that when the time comes, she will not regret moving on from the sport because it has given her many opportunities and memories that she will cherish all her life.

And though Esther got to pursue the path she wanted, she opines that not all girls get to fulfil their dreams even though a lot has changed in the society. "The only way a girl can succeed is with the support of her family, who need to trust her decisions. And of course, the girl should have the passion for chasing her dreams. This is something that I learnt from my family," says Esther, who believes that she was blessed with the support of her parents.