Remembering Jeppiaar: From silicone statues to hundreds of sketches, TN's late 'college king' gets his own museum

A year after he passed on, the man who was mercilessly parodied for his English, has an entire museum dedicated to him, curated by artist A P Sreethar

In Chennai, the word Museum is synonymous with the sprawling entity at the epicenter of Egmore. There are smaller establishments that throw the term around, but there is and perhaps always will be, only one Government Museum as far as Chennai is concerned.

Well, not quite. Not from Saturday anyway.

In honour of the late educationist and entrepreneur Dr Jesuadimai Pangu Raj best known by his moniker Jeppiaar, a memorial museum is being inaugurated on Saturday to mark his first death anniversary. 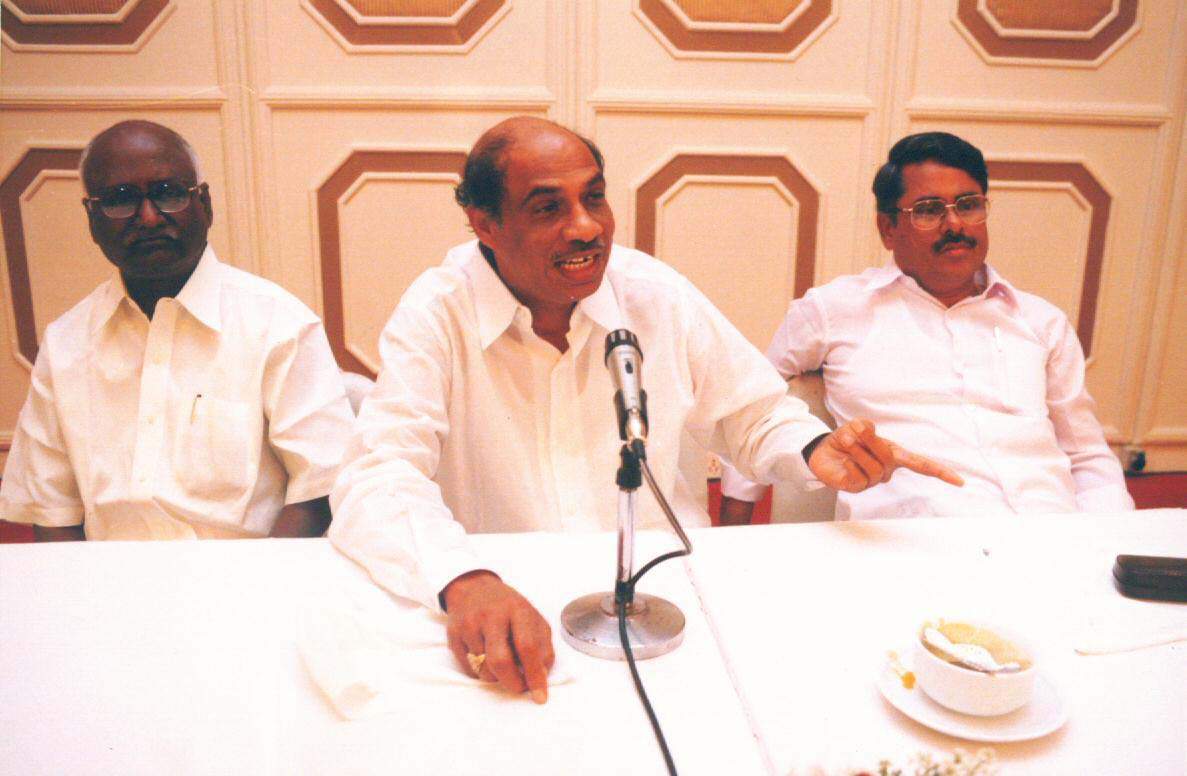 The museum is an "artistic tribute" and contains about 100 paintings, sketches and sculptures capturing different phases of Jeppiaar's life from his childhood to his deep and troubled friendship with MGR, his tryst with cinema and his family, of course. Besides sketches, two silicone statues have also been erected at the museum

The 3000 square feet museum is built at the Jeppiaar Engineering College campus and has been designed entirely by well-known artist, A P Sreethar and his twelve member team. "We wanted it to be a complete artist tribute, so there isn't even a single photograph in the museum. One of the first sections in the museum is completely dedicated to the birthplace of Jeppiaar, Muttom in Kanyakumari district," the artist explained. "Muttom is a beachside village and that's where Jeppiaar grew up. He had to start from scratch and went on to do so many great things in his life but he continued to have a soft spot in his heart for fisherfolk and helped them in many ways," he added.

A section of the museum is dedicated to a man Jeppiaar loved and looked up to all his life - MGR. Though the large black sunglasses that he started wearing around the same time MGR did aren't on display, there's another artefact connecting him to the prolific actor, in the museum, "There was an incident where MGR was attacked with a knife and Jeppiaar was the one who stopped it from happening, that knife is displayed in the museum too," the artist said. Besides this, his Bible, his cap and other materials that he used on a daily basis are also displayed in the museum. Jeppiaar also produced many movies during his lifetime and shared close friendships with the likes of Kamal Haasan, K Balachander, Bharathiraaja, even conferring degrees on them from his various educational institutions. A part of the museum is also dedicated to showcasing Jeppiaars's characteristics from his outgoing nature towards people to his interest in education and also his deep love for sports.

Sreethar said that his team had been working on the museum for more than 70 days and have taken inspiration from various museums around the world including the museums in London. 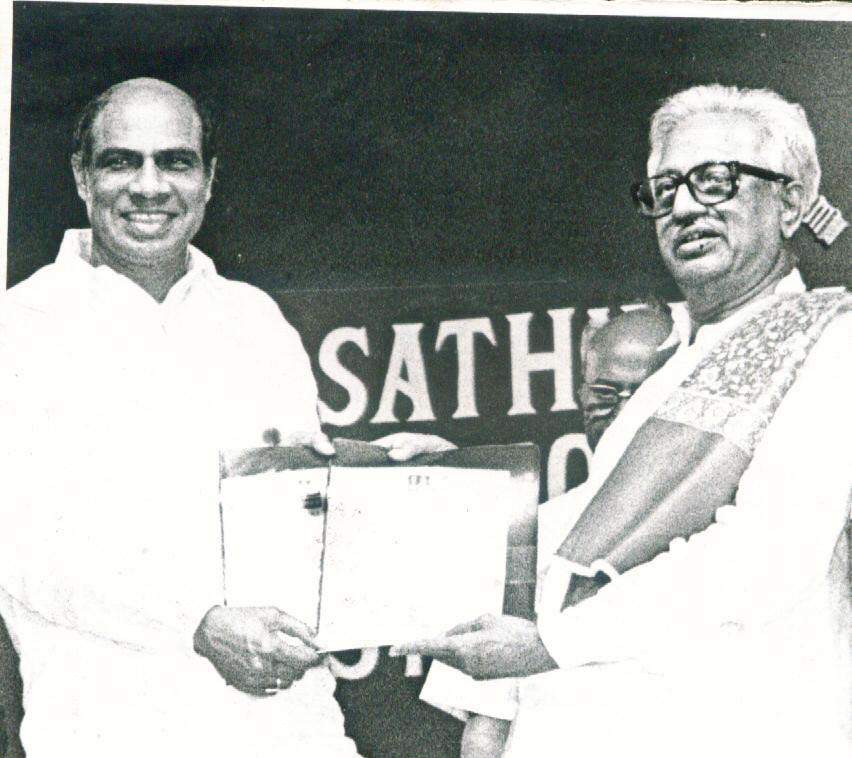 Apart from his 16 colleges and 13 other businesses that included companies that dealt with cement, water, steel, metal, power plants, milk, technology, poultry, salt, construction, tyre retreading, construction and a fishing harbour, Jeppiaar now has a museum to his name. Something that keeps him in the city's memories even after his demise.