Paul George, a third year mechanical engineering student of Rajagiri Engineering College conceptualized, designed and put together a 3D printer all by himself — and it works great

While most engineering students are trying to get their heads around using the 3D printing technology, one engineering student from Kochi went one step ahead — he made a low cost 3D printer all by himself. Paul George, a third year mechanical engineering student of Rajagiri Engineering College, Kochi, has conceptualized, designed and put together a 3D printer that could print objects as tall as 600mm and cost one-third of the best varieties available in the market.

"As a student of mechanical engineering, I was aware of the revolutionary role 3D printing is playing in the manufacturing industry. It also had become an essential equipment for engineers. But, 3D printers come at rates that most students could not afford and the options to get a 3D model printed were very few . It was also the time I became interested in robotics and realized that a 3D printer is essential. That's when I thought of trying to put together a 3D printer on my own," says Paul. 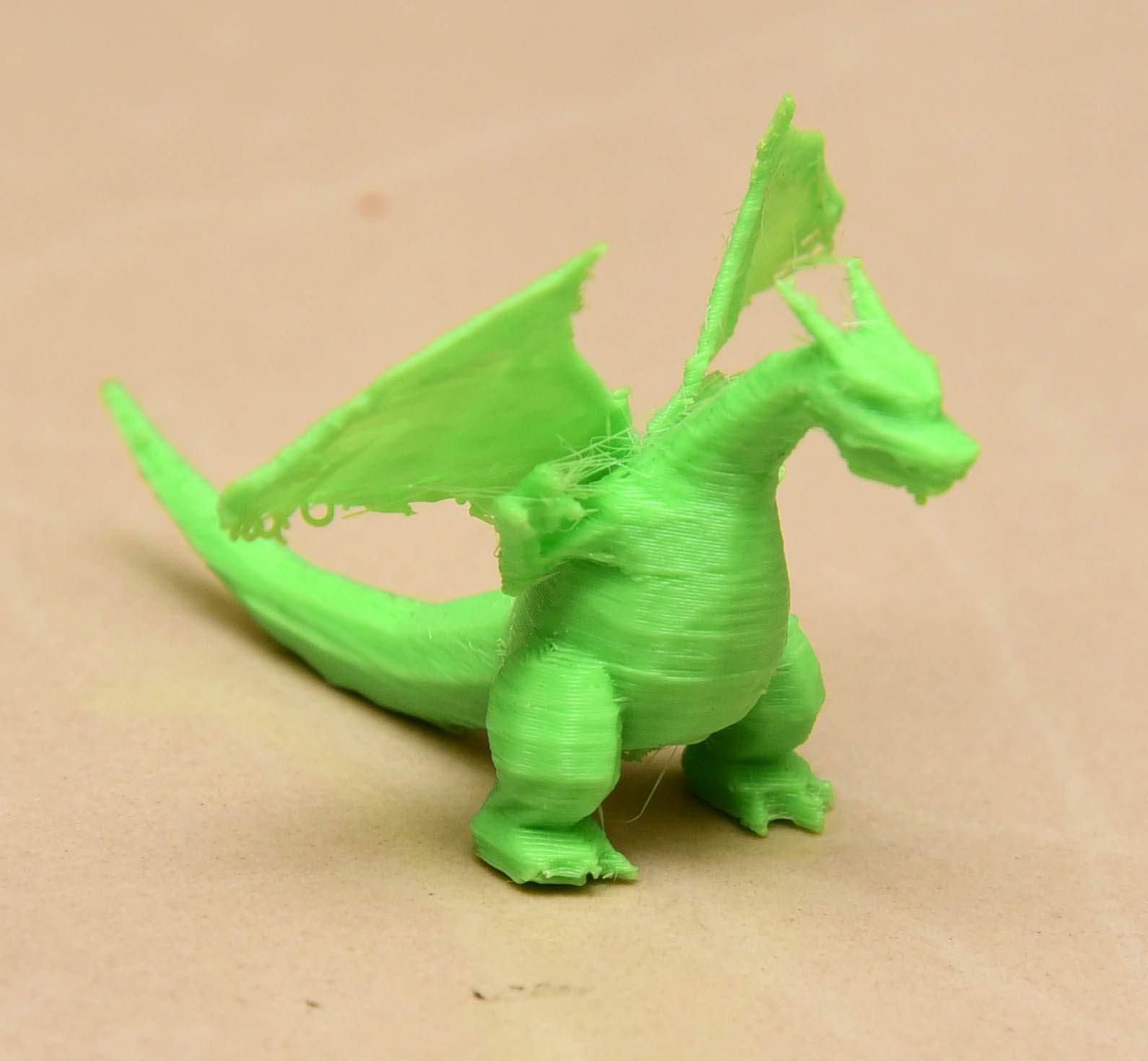 The years of tinkering with all available electronic and mechanical components there is and the experience of making a robot while he was in his Class XII gave Paul the confidence to go ahead. But, most of the parts he needed were unavailable in India or were costly. "That is when my elder brother, a mechanical engineering student in the US, chipped in with the money. I made the first printer a year ago. That worked well and many of my friends used it for their college projects." 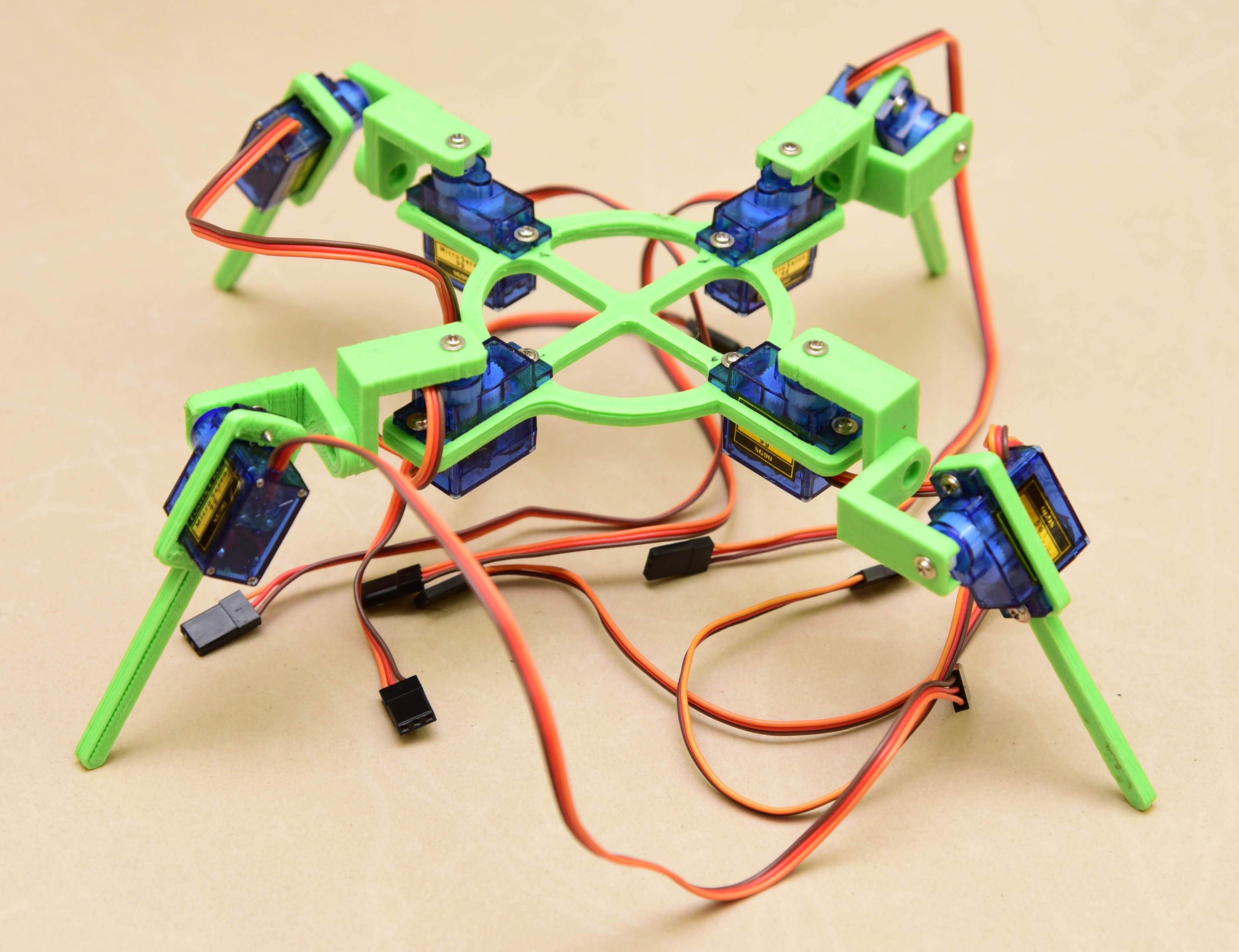 On learning about Paul's initiative, a family friend asked him to make a 3D printer for his company. "He wanted a printer that is at least 600 mm in height and was planning to put it to industrial use. I took up the challenge and completed the work in one and half months. It could have been done in a shorter time if the components like heated bed, holders and controllers were available locally. I had to source many components from abroad," he says. It was made at a cost of Rs 70,000. The major features of the printer, Paul says, that sets it apart from others in its price range are auto-calibration, better temperature controllers and temperature safety features.

Paul's efforts have inspired the students of the college as its quite uncommon that a student embarks on such a project. He has handled a workshop on 3D printing and robotics in the college as well

Paul's efforts have received a lot of praise in his college and the small community of robotics enthusiasts in Kochi. “Paul's efforts have inspired the students of the college as its quite uncommon that a student embarks on such a project. At the college we are trying to bring more students to take up such projects through our Entrepreneurship Development Club after Paul's achievement. He has handled a workshop on 3D printing and robotics in the college as well,” says Jithin P N, assistant professor at Rajagiri Engineering College. 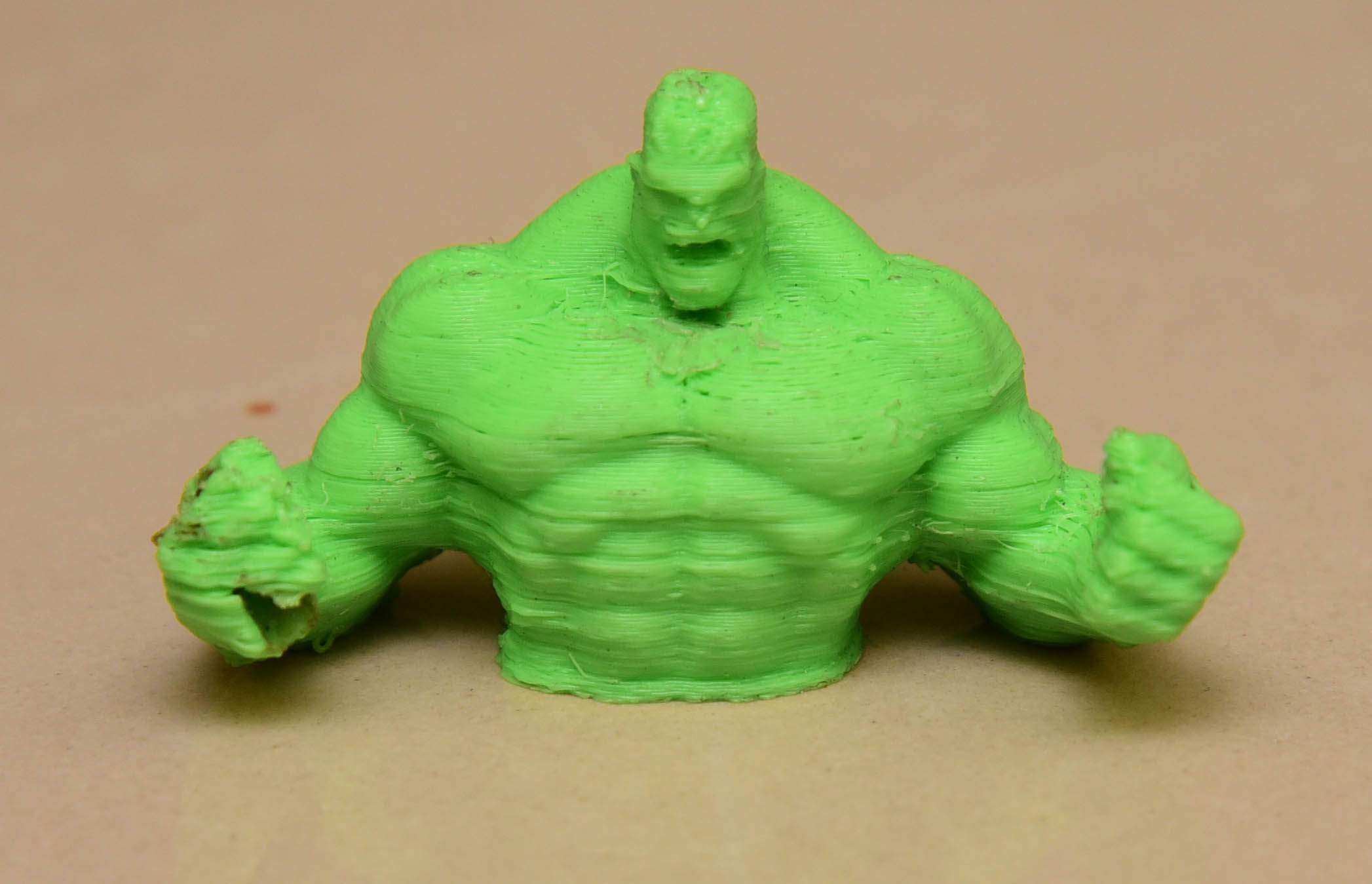 Of late, Paul has been receiving many inquiries for the 3D printers from people interested in robotics in the city. He quips that he is ready to build printers if the offer is good. Going forward, what does Paul want to do? "My first love is robotics and that is what I would like to pursue. I'm planning to join a good institute after I complete my course," he says.