Amiya Singh, a professor at Centurion University, talks about his vision to leverage skill-based labs to expose students to industrial skill sets, even if it’s after hours

A student is only as good as his teacher, is an adage that Amiya Singh, an Associate Professor at Centurion University of Technology and Management, Bhubaneswar abides by. This 30-year-old believes that a teacher of the future generation must have a deep understanding of his/her students first. Currently, a majority of the youth have been brought up with a flawed vision that to be blessed with a lucrative career, one must score 100 per cent in exams, states Singh.

“At the end of the day, this outlook can earn a student only a degree, not an everlasting command on a particular subject, which is adverse to the actual demand of the present and future competitive world that needs more innovators, scientists, and entrepreneurs than job seekers,” says Singh, who is currently heading the School of Vocational Education and Training at the university. 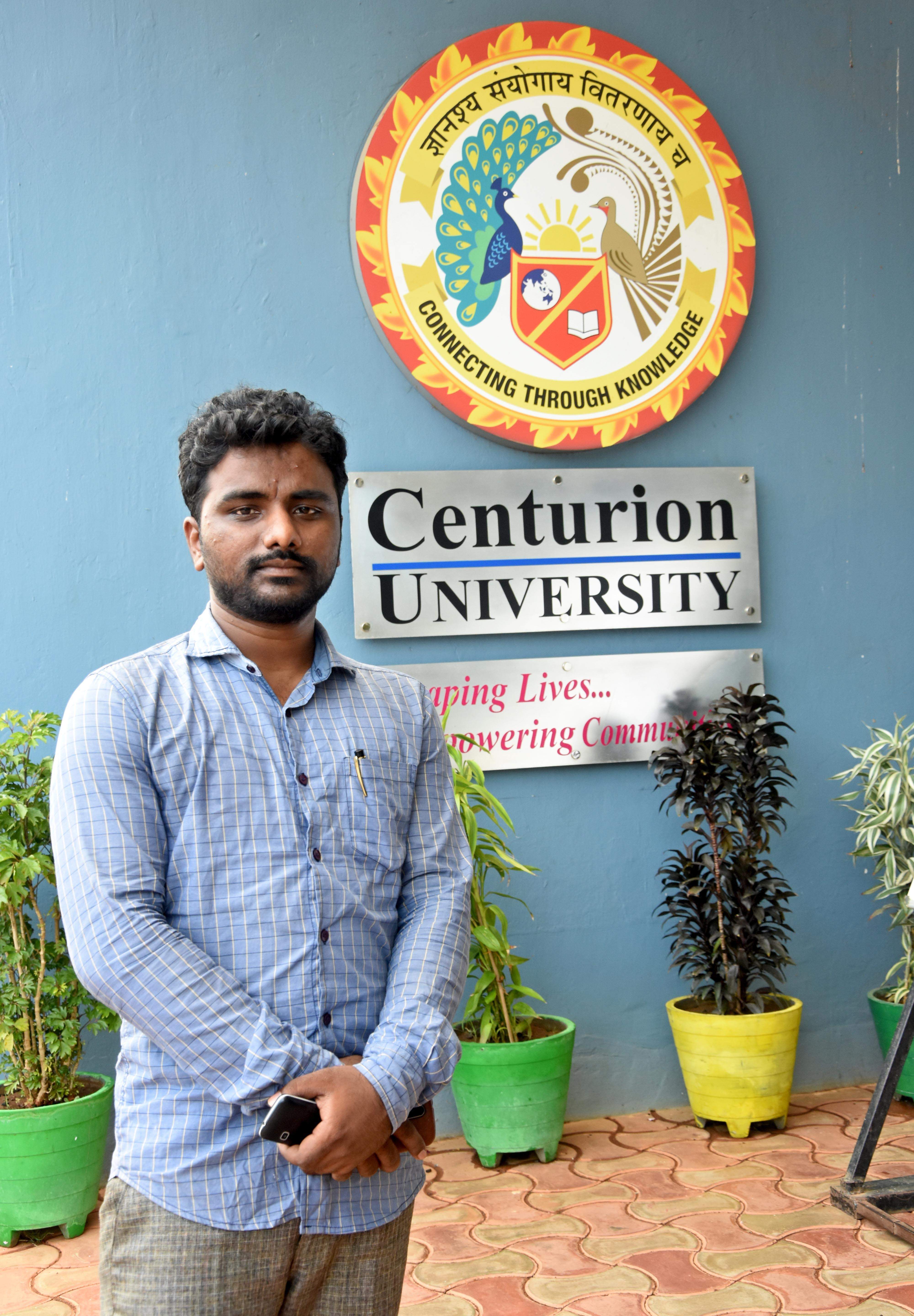 A comeback: He worked at Centurion University until 2011 and returned after pursuing his Ph.D

But embarking on the teaching profession was never Singh’s plan. After completing his B Tech in 2009, he was hopeful to join an IT MNC like most other graduates but instead was offered a teaching position as a lecturer at Centurion University. He continued on until 2011, when he decided to pursue his Ph.D. from the National Institute of Technology (NIT), Rourkela. After completing his research last year, he returned to Centurion University, but this time as an associate professor. Singh, whose area of research was wireless channel overloading, says that over the past decade, the demand for wireless mobile users has increased exponentially.

Existing amidst the skill-centric ambience of Centurion, I want to establish an ecosystem which will groom the inner strengths of students to innovate

“During my research, I proposed techniques to form a new class of uniquely decodable signature matrices (encoders). Each signature matrix is assigned to a different user for transmission. For efficient reception, simplified decoders were also proposed. The capacity of the proposed system is almost double that of the conventional system. The novelty lies both in the construction of new signature

“A few months ago, after rejoining the university, I came up with a plan to enable the final-year students to leverage skill-based labs like PLC (Programmable Logic Controller) and CNC (Computerised Numerical Control), which will expose them to the industrial skill sets required for their future. But slots in the labs were filled due to the domain-based curriculum plan of the B Tech programme. The only option that I was left with was to arrange the training late at night or early morning,” says Singh, who comes from a family of academicians. 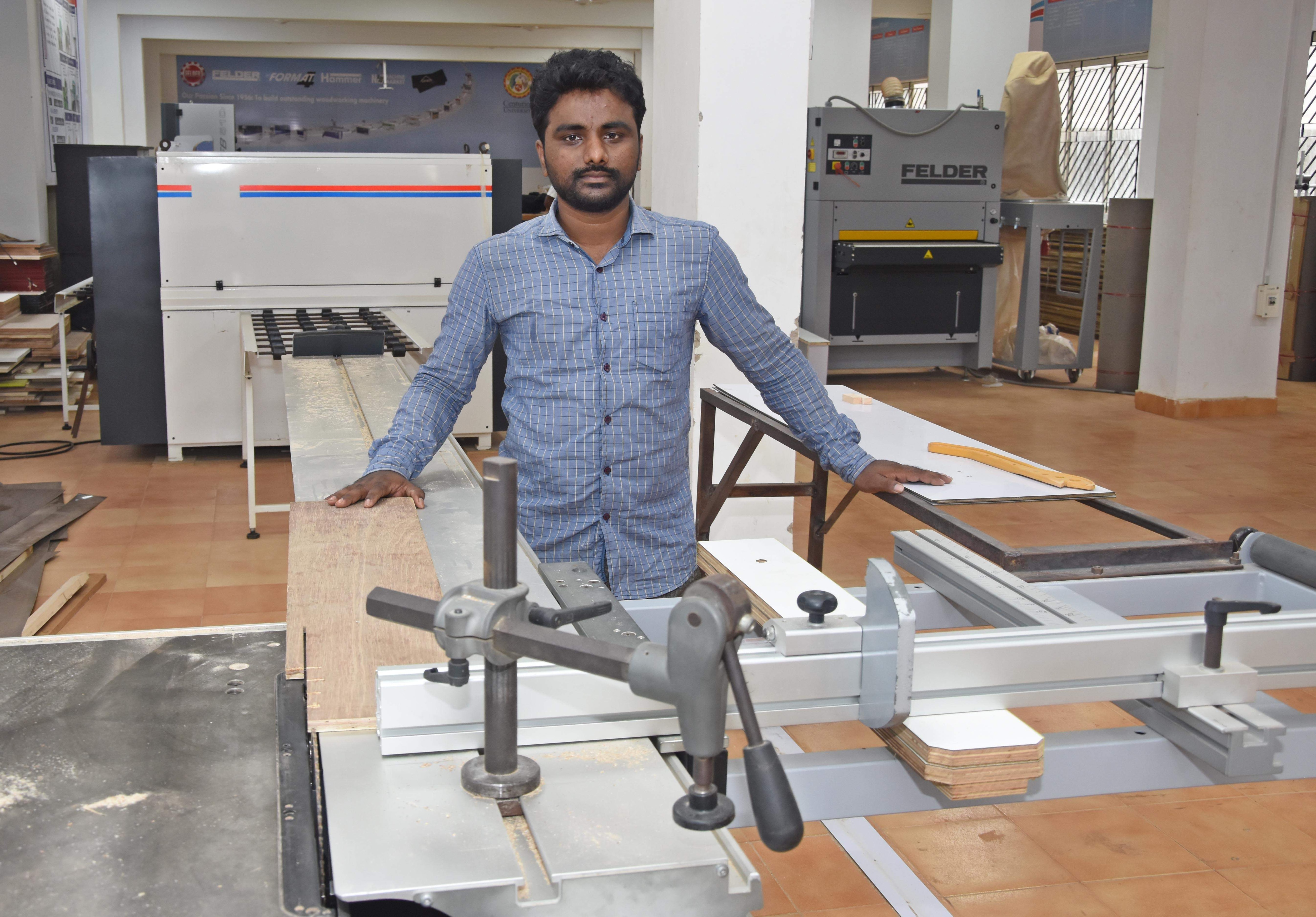 Be an explorer: Amiya Singh encourages his students to solve their problems through self-exploration

Initially, the students were reluctant with his proposal but with some motivation, they soon agreed, notes Singh. Subsequently, for two weeks, the training continued from 9 pm to 12 am and 6 am to 8.30 am. The students used this opportunity to push their limits to try something new.

Singh feels that education hubs should focus on training teachers to be facilitators towards guiding students to be problem solvers through self-exploration. “Existing amidst the skill-centric ambience of Centurion, I want to establish an ecosystem which will flexibly groom the students to innovate,” he concludes.