Bollywood has always looked out for me: Jagga Jasoos singer Tushar Joshi goes back to his roots

Singing for Ranbir Kapoor wasn’t Tushar Joshi’s dream but it sure was serendipity. He spills the beans about Mumbai, movies and what was it like to sing for Jagga Jasoos

Mumbai is your quintessential City of Dreams; a place brimming with opportunities that could give you instant fame. Flocks of people make their way to this city to find their own space in the limelight. One of those people was Tushar Joshi. But there was a difference, for he was neither desperate for fame nor scrambling for his spot in the sun. Maybe this earnest commitment was the reason he was chosen to sing for Ranbir Kapoor’s character Jagga, who is born with a stutter so bad that he ‘sings’ whatever he needs to say, in his latest release Jagga Jasoos.

Growing up, the small town, Jabalpur lad had a perpetual inclination towards music. Thanks to his father, by class V he was enrolled in the Bhatkhande Sangeet Mahavidyalaya and earned a Visharad degree in classical music. “Even after class, I would return home and practise diligently, trying to sing one song with variations,” he tells us. It was this relentless practice that led him to become the playback singer he is today. 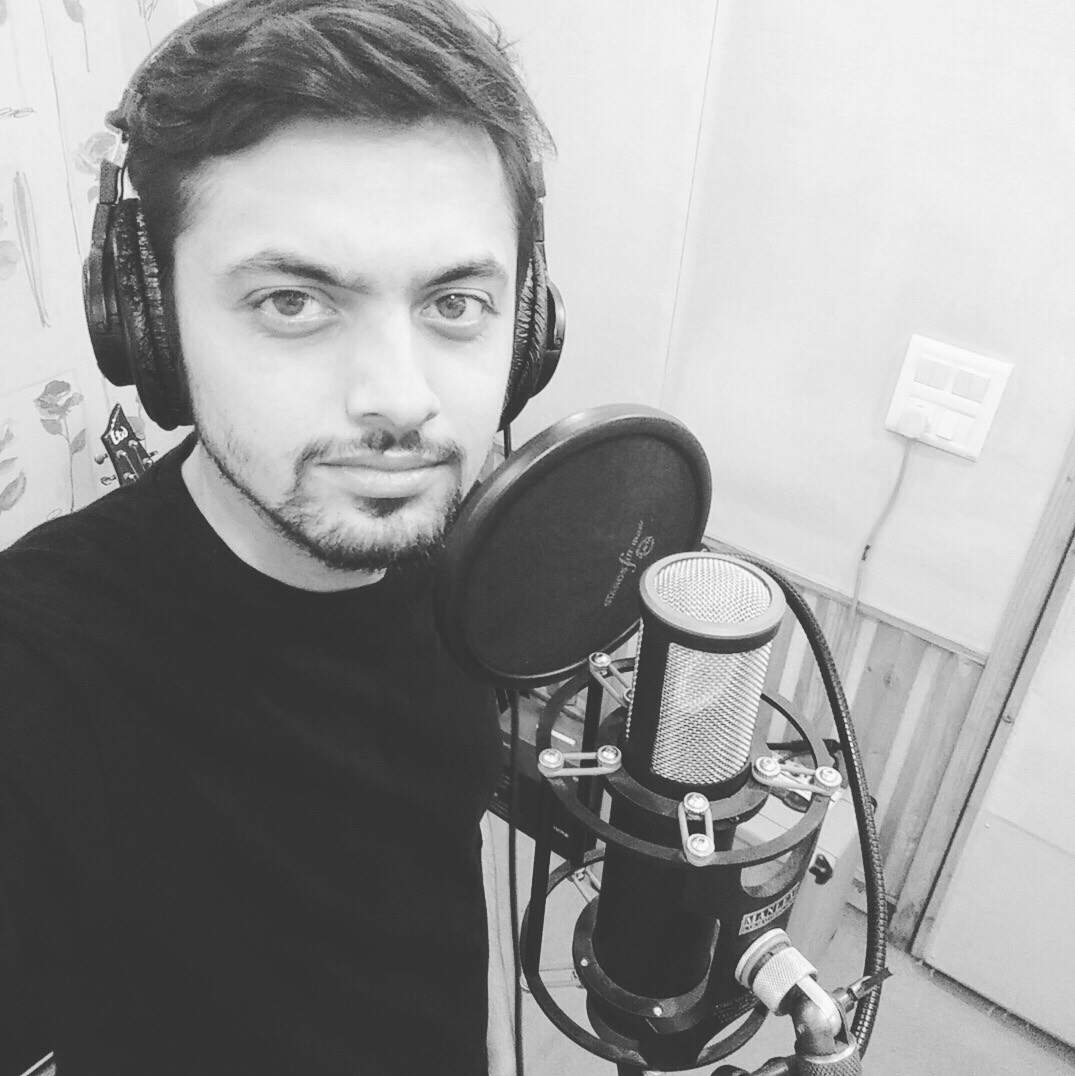 The 29-year-old also credits his success to the fact that he had hardly heard any Bollywood music growing up. Justifying his logic, he says, “When you hear a film song, your mind revolves around that framework of what works. I had heard none of that so my implementation was different.” In fact, Ranbir Kapoor’s favourite song from the film, Musafir (as he has admitted in every interview) was sung by Joshi. Ask him about Kapoor and the man gushes. “He remembered me after having met just once before,” he tells us, calling the charming Kapoor a “positive and fun person.”

Though Joshi may seem smitten with Kapoor, he is certainly not smitten by the glitz and glamour of the industry, he states. “I was confident of my skill set. My priority wasn’t singing. I just knew that as long as my work revolved around music, I would be able to contribute,” says Joshi, who had come to Mumbai in 2009 to pursue Audio Engineering from the School of Audio Engineering. But where did this confidence come from, we wonder? “I had nothing to lose nor did I come with any expectations,” he simply states.

Jagga Jasoos has been a roller coaster journey. To simply put it, it has been truly magical

Even when it comes to Bollywood, which is generally viewed as a ‘glamorous outside, hollow inside’ world, Joshi has nothing but praises. “At every point, there has been someone or the other looking out for me. From colleagues to staff to Pritam da (the music director of the film), to Anurag Basu (director) — everyone has supported me. They’re like family now,” says Joshi, who has his friends to thank for this project in the first place. And how does this small-town chap find the larger-than-life City of Dreams? Joshi calls it the “best city in India.