Meet the 'Supershero'. Laxmi's comic avtar in this graphic novel breaks a lot of stereotypes

She was just 15 years old when her 32-year-old neighbour told her that he loved her, but she ignored his advances. So what did he do to get back at her? He pinned her down in public and poured acid on her face. But this heinous attack could only scar her skin and not dreams. Laxmi went on to become the director of the Chhanv Foundation, an NGO that offers help and support to acid attack victims. Today, the now 27-year-old is the face of several campaigns against acid attack.

But Laxmi is not only a superhero in real life, but is one on paper too. In 2016, graphic novelists Ram Devineni, Lina Srivastava and Dan Goldman released the graphic novel Priya’s Shakti where they portray Laxmi, along with another acid attack survivor Soniya as superheroes, who join hands with the lead character to fight against evil. “Everyone loves a good comic book. It only made sense to spread awareness about something as serious as acid attacks through comic books,” she says. 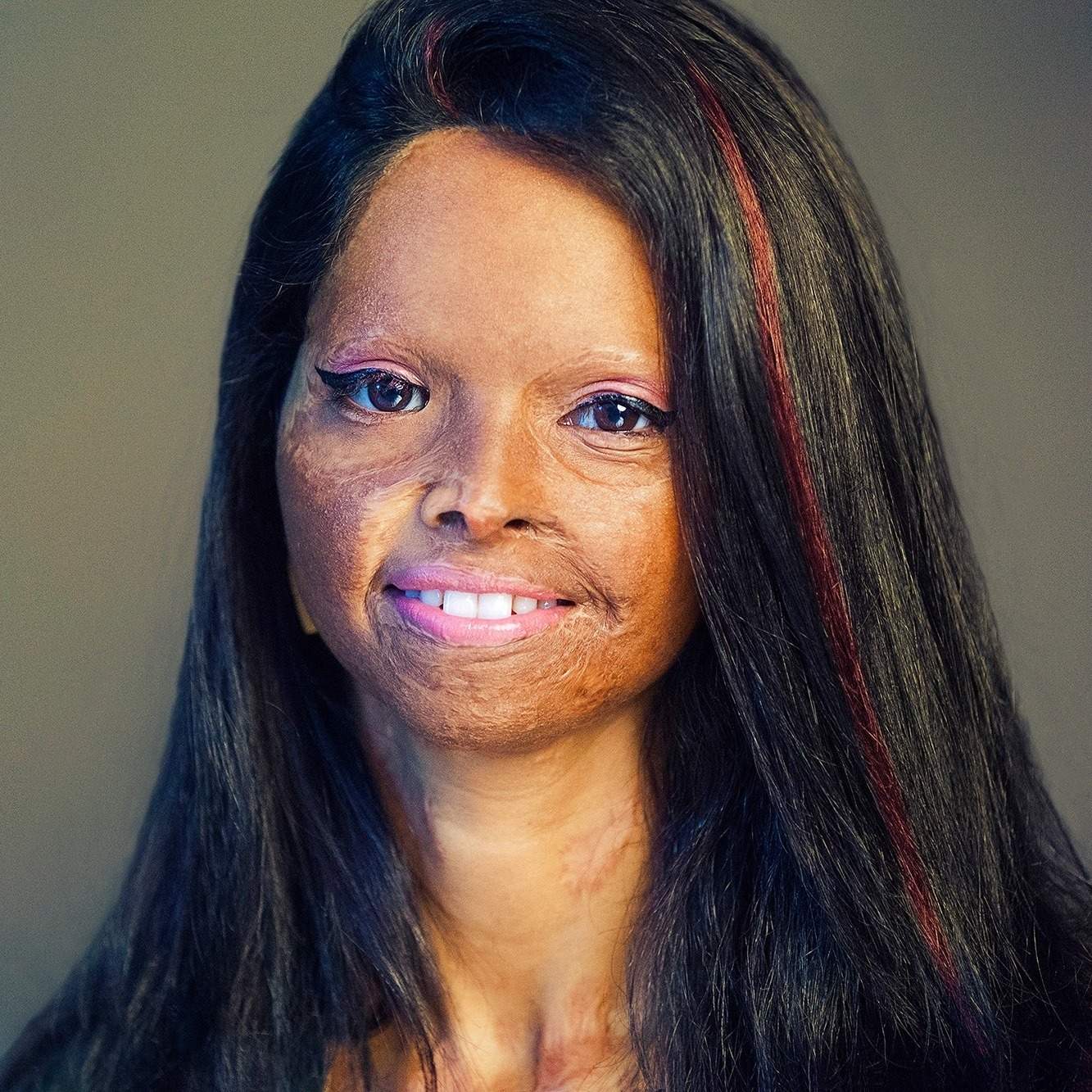 People would cringe on seeing us before. We wouldn’t get jobs and no one would invite us for weddings and parties

Laxmi, who believes that everything happens for a reason, says that she honestly felt good when she heard of her comic avatar being created. “Isn’t it a good thing when someone is giving their complete effort to promote a cause?” she asks. Though she is yet to read the graphic novel, she is confident of the way the artists have portrayed her. Through the Chhanv Foundation, they are also distributing it to schools to raise awareness.

Laxmi is content with the change in people’s attitude towards acid attack survivors. She says, “People would cringe on seeing us before. We wouldn’t get jobs and no one would invite us for weddings and parties. It might sound silly, but you have no idea how much it hurt us. But things are changing now.” Through the Chhanv Foundation, she is currently campaigning for a home for acid attack survivors in Noida. “We have girls coming from places as far as Lucknow and Bihar. They don’t have a place to stay in between treatment sessions,” says Laxmi, who is also raising funds for the eye treatment of survivors at Sankara Nethralaya, Chennai. Isn’t she really a superhero?