Always a Potterhead: Her poem on Harry after the battle of Hogwarts won the British Council's prize for best Harry Potter Fan Fiction

Nimisha Pobbichetty, winner of the Potter Fan Fiction slam, chats up about all things Potter

Let’s spin the time turner and take ourselves seven years back in time to see a curious nine-year-old walk into the school library to pick up a book. She sees one that catches her eye; the title reads Harry Potter and the Philosopher’s Stone. From that moment on, Harry Potter became an integral part of Nimisha Pobbichetty’s life.

The now 16-year-old is still a fervent Potterhead and she proved it by winning the Harry Potter fan fiction competition that was held on June 24 by British Council, Chennai to celebrate 20 years (June 26) since the release of the first book of the Harry Potter series. 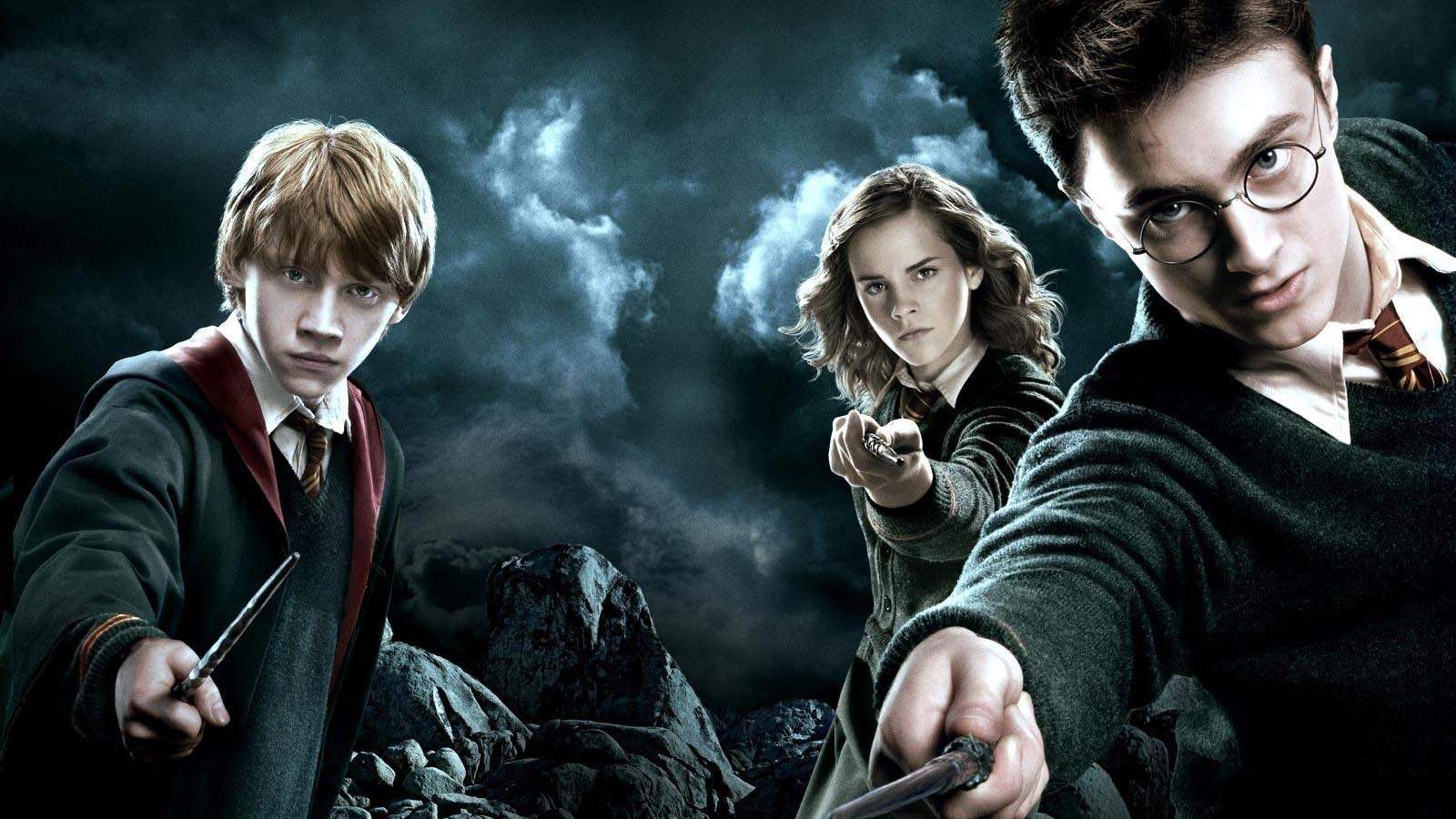 The wizarding world of Harry Potter is recovering after the Battle of Hogwarts. How will the story continue? — This was the topic posed at the competition and Nimisha penned her story in the form of a poem in less than an hour. “After the battle, Harry feels guilty about the death of his friends. He looks at all the people he has lost in the past 17 years in his struggle against Voldemort. But then, he snaps out of his dreary thoughts and he sees all the people who matter to him who are still alive. That helps him recover,” says the twelfth grader.

I felt Sirius Black’s death was excruciating for Harry. He finally found a father figure and boom! He’s gone. He barely had time to build a relationship with him

Nimisha kept in mind all the people who died during the battle; the deaths of Remus Lupin, Nymphadora Tonks and Fred Weasley would have affected Harry the most, she speculates. Rationalising it, she says, “Harry must have realised that Teddy (Lupin and Tonks’ son) would have to grow up an orphan, just like himself. And Fred had a hopeful future ahead of him with the Weasleys’ Wizard Wheezes joke shop.”