A former Xiaomi and Flipkart alum, Rajeev Tamhankar wants to create more superheroes derived from Indian mythology and take them to Comic-Cons across the world

Growing up, 27-year-old Rajeev Tamhankar had a strange ‘comic’ habit. He would tear sheets of paper out of his notebooks, draw on them and staple them together to create his own comics, “My dad was a huge comic fan and he used to read Phantom and Mandrake and that’s where it all began for me,” he explains sheepishly. When he stopped ripping up notebooks, he went to IIT Roorkee and managed to land jobs at Flipkart and Xiaomi. By that point, you’d have thought that the 'comic' phase was well past him. 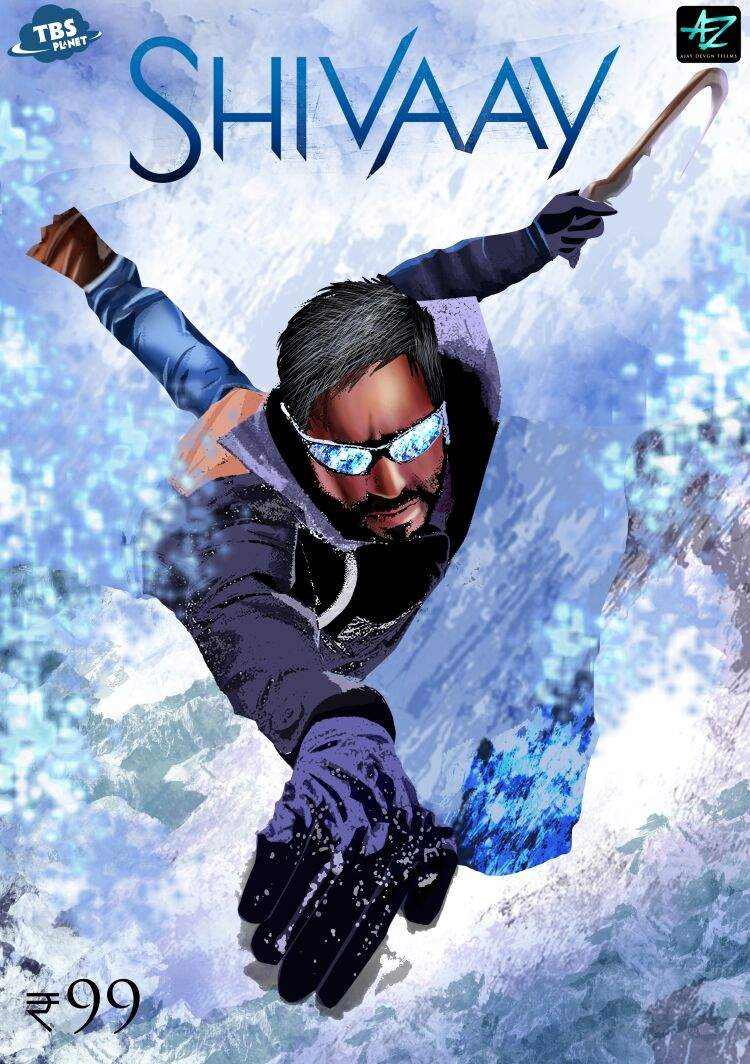 Film Comics: The cover of the Shivaay graphic novel by TBS Planet Comics

Except, he quit those corporate jobs and came full circle —  he founded Bengaluru-based Thought Bubble Studio Planet (TBS Planet), which has launched a series of desi superhero comic books, all of which are steeped in Indian mythology, “I’m a big fan of Indian mythology. If your read the Mahabharatha it’s like Lord Of The Rings made centuries ago. So many stories, characters with so much depth...it’s amazing,” he says before unveiling his big plan for his home-grown heroes Ved, Varun and Karma, “We want to create Indian superheroes which are universal. If US superheroes can come to India, why can’t our superheroes go to USA or China? Especially with ebooks and Amazon this is totally possible,” he adds.

When I was 10, I'd tear up the middle page of my notebook, fold it as a comic book and draw characters on them. I'm a writer now but I do storyboarding for my comics

So how’d he give into the whole comic calling? Like most other Indian stories, this one involved Flipkart too! While at Flipkart, he penned a satirical novel called Get Corporated Before You Get Fired! that he e-published in early 2015. Onc it was out there, lots of people said it was great, but told him that it would have been even more awesome as a comic. That got him thinking, “I figured it would look just like Dilbert and other office humour strips. That’s when it occurred to me to try some of my stuff as a comic,” he says. 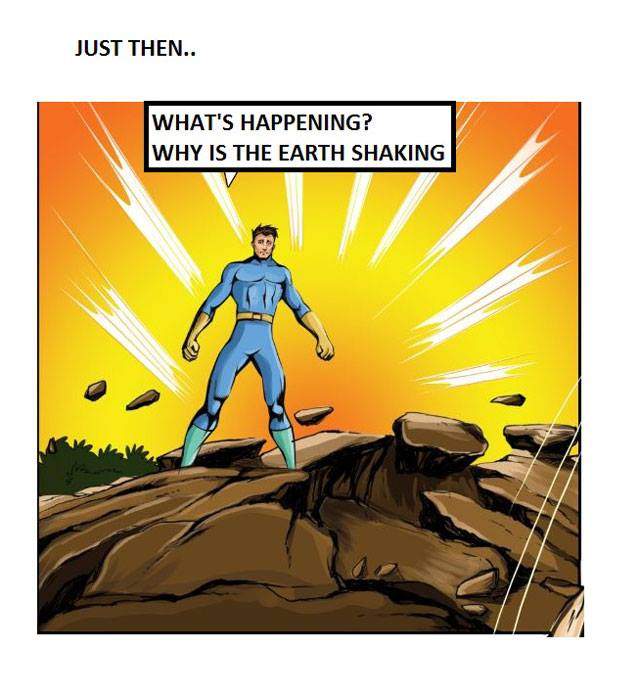 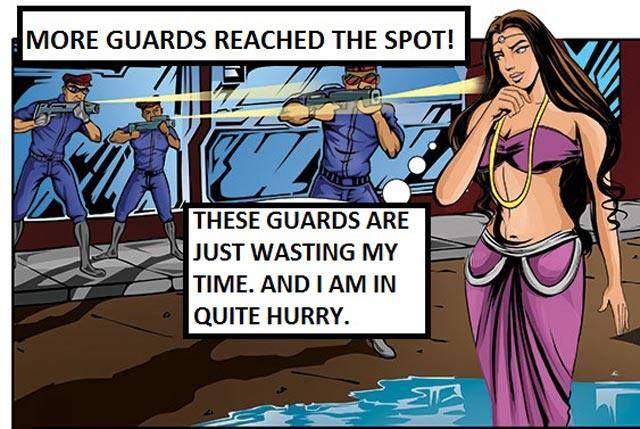 That’s also when it dawned on him that there hadn’t been an Indian superhero since Shaktimaan and Nagraj. Just as two plus two makes four, Rajeev quit corporate life (from Xiaomi, where he was making mi bands and what not) and decided to start a ‘creative studio’ and publish comics, “A bunch of my friends said this made no business sense,” he admits, before adding, “All the big comic publishers have shut down. But I wanted to do it out of a love for comics and not just because it made business sense.”

While Rajeev conceptualises everything, he has a team of freelance illustrators from Jaipur to Bangalore to make them come alive. After one release in September and another coming up this month, Rajeev is psyched at how much attention his mythology-driven superheroes got when they went to all three Comic Cons, “It’s great, really. We’re also taking a stab at motion comics which we are hosting on our YouTube channel,” he lets on.