At the age of 23, TV host and magician, Neel Madhav, comes out with his first book to enchant readers with his tricks

Neel Madhav's life hack is simple. He sets a goal and works till he achieves it. So, when he understood that magic was more than just a hobby for him, he worked towards it. In 2014, he began hosting a TV series called You Got Magic with Neel Madhav on NDTV, which sees the young magician travelling across India and performing his tricks. When he felt the need to elevate the status of magicians in India, he co-authored his first book titled You Got Magic, with Vinita Madhav, his mother. "Hopefully, five years is enough time for magic to earn its place in the Indian society," says the 23-year-old magician. Going by his record, one hopes he achieves this too.

Imagine that you have to build a brand. How do you go about it? First you need to raise awareness, then you get people to try it. Once they find use for it, you start selling it. I am at the stage of raising awareness for magic
Neel Madhav, illusionist

The book gives us a glimpse into the early life of Neel Madhav, a Delhiite who studied in Doon School, Dehradun alongside an account of his 'magical journey'. Neel, whose magic is a combination of mentalism, neuro-linguistic programming (NLP) and criminology, prefers the title of ‘mentalist’ to ‘magician’. “While a mentalist is someone who is more in touch with human behaviour, NLP and criminology are more life sciences subjects. I mix real life techniques with mentalism to take magic to a whole new level," explains the BCom graduate from HR College, Mumbai. But, it is not just his magic that he wants to take to another level, it is magic altogether. In his opinion, India has known only two types of magicians until now, the birthday party magicians and PC Sorkar, who passed away 20 years ago! "Magic allows yourself to be the best you can be," is the ideology Neel goes by, who wants to do his best to give magic a facelift in India.

Neel had absolutely no idea how to write a book, so he co-wrote it with his mother, gathering from all his experiences while shooting for his TV programme and distilling it into the book 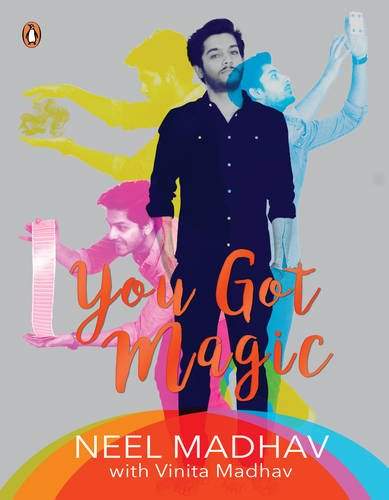 But nowadays, every magician carries the mentality of being superior to his audience, thinking that they can be easily fooled. But the audience doesn't want to feel stupid, says Neel, adding that they are capable of calling out the magician. Has anyone called him out? "Obviously," he says and he promptly requests them to leave if they don't appreciate what he is doing, adding that he is ‘straight up’. 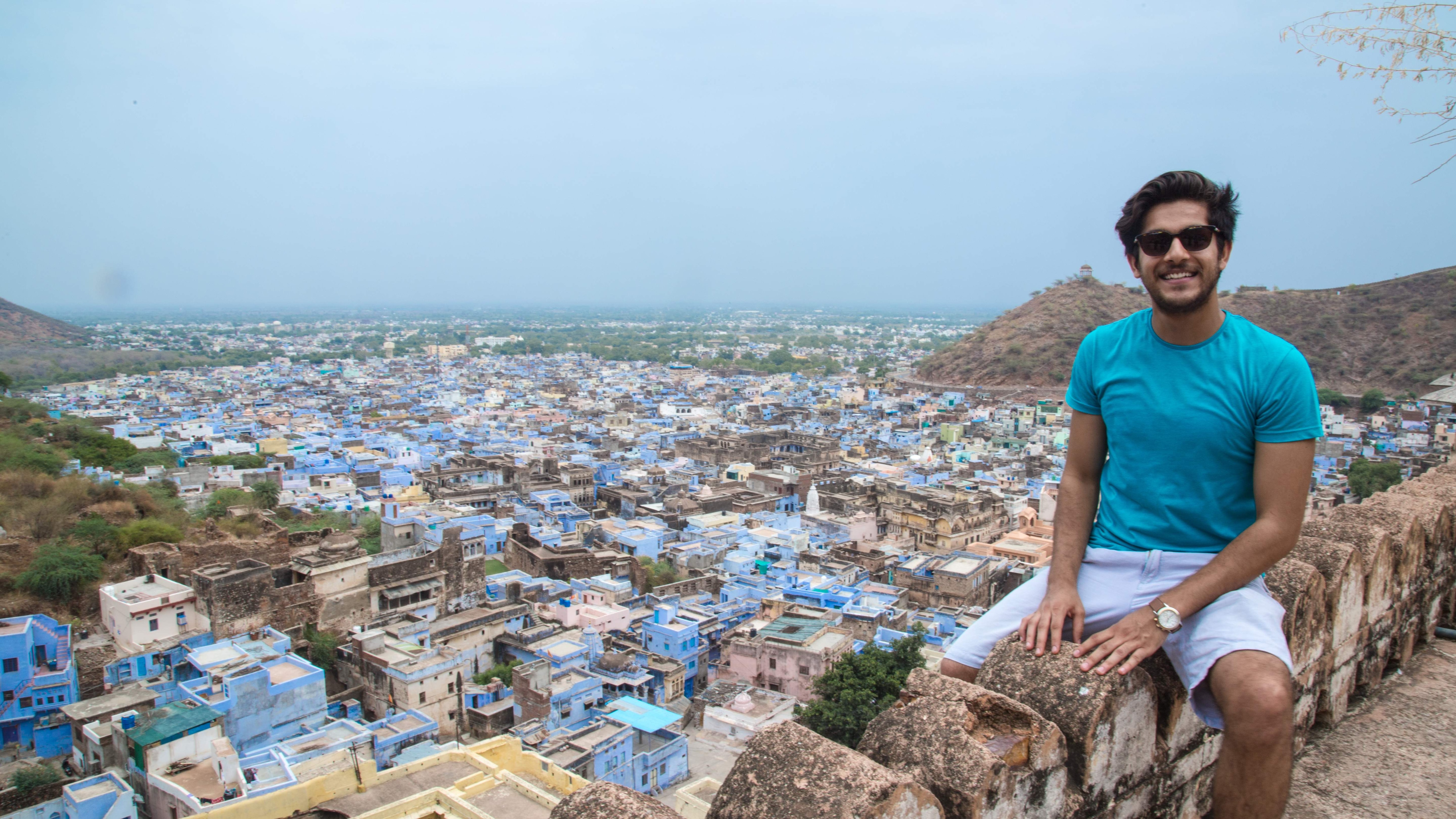 Though he is extremely well-travelled, nothing gives Neel more pleasure than cheering people up through his tricks. "All is not well with people in India. If I could give them an experience that they would cherish, then by all means I would. And if I can earn through that, then that’s a bonus for me," he says. Sometimes, people reach out to Neel on Facebook. One of them recently wrote - Thank you for making magic seem like more than just tricks. So, if you are one of the aspirants who want to learn the tricks of the trade and be a magician, Neel says, "Get in touch with me and I'll help you become one." His book would be a good place to start.