These Mumbaikars kept the city afloat by creating a site that listed where help was available, and they did it with the help of coders from Chennai

The people behind mumbairains.org talk about how they went from a humble spreadsheet that had details of where aid was being provided to a website that helped thousands, in the span of a few hours

While Mumbai was drowning and the pictures sent wet shivers down our spine, a few young men Mumbaikars started a spreadsheet that was shared so far and wide that everyone knew where to find essentials like food, a warm bed or emergency medical aid. The spreadsheet was shared on Google Docs and was a godsend for people looking for urgent help. In fact, it got so popular that a group that organised relief during the Chennai floods of 2015 quickly helped them turn it into the good Samaritan site mumbairains.org. 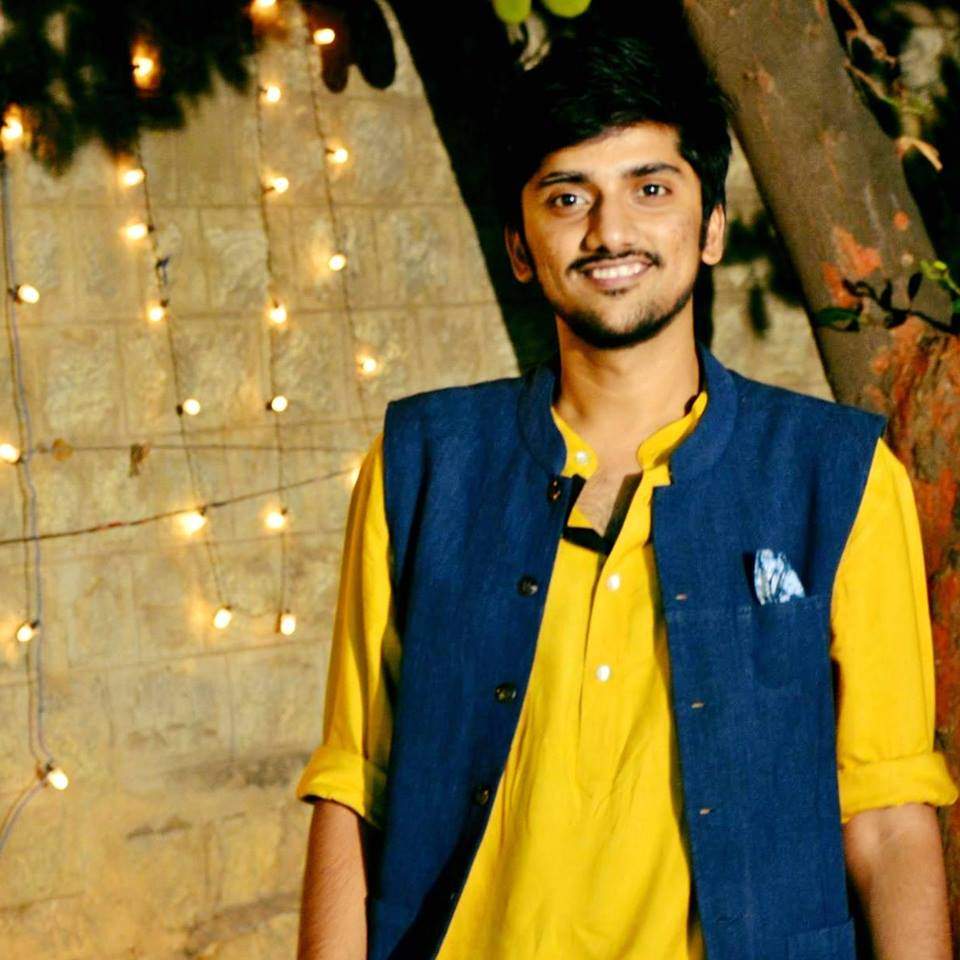 Help is here: When Dharamraj Solanki got to know about the group, he decided to pitch in

I think the city was brave because we saw the number of people who wanted to help. We just wanted to help them get the data together so that it was easier for the people to access it

Dharamraj Solanki, one of the team members

Mehul Vaid, one of the brains behind the idea, said that when the situation was out of control on August 29, they thought of doing something to help the people. Being a software person, it was easy for him to make the spreadsheet in which he started collating data of people offering shelter from Twitter. It was just a matter of time before people joined this initiative and Dharamraj Solanki, a senior analyst in Mumbai, also started collecting the data in the spreadsheet. "I think the city was brave because we saw the number of people who wanted to help. We just wanted to help them get the data together so that it was easier for the people to access it." 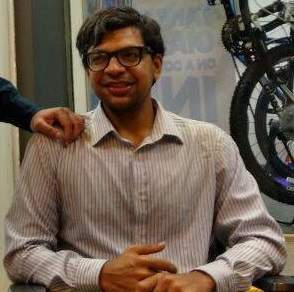 Taking a call: Mehul Ved was one of the initiators of the project

WHEN CHENNAI CAME TO MUMBAI'S RESCUE

The spreadsheet was a hit and many people started accessing it. However, the traction led it to crash. Just when things seemed bleak, there was a blast from the past from about 2000 km away. According to Dhramraj. "A group from Chennai who had run a similar website during the Chennai floods shared their codes with us, because of which we could develop a website within hours of the situation getting out of our hands."

That moment of solidarity gave the team enough encouragement to keep the help drive up and about. and, on many levels, make it better. And thus came the website, mumbairains.org. "It was great to know people from Chennai, Bangalore. and people from other parts of the world tried to help us by collating the data. None of this was a paid thing and everyone was trying to help people. The way people reacted was just overwhelming," he said.

In the process, he also housed a six people at his place and not taking much credit for this selfless deed, he merely passed it off as a collective responsibility. "My house was just a miniature version of what was happening in the city. Everyone acted so responsibly and we only did our bit," he said. Now, that the Sun is out, the team is getting ready for another rainy day. Mehul explains how. "We are checking if the rumours being spread about the forecast are true or untrue. the details of the people who offered shelter have been taken. We will upload it next time it rains. The plan is to look for some long term solutions to deter the damage during such natural calamities," he added happily.