I am a proud idol worshipper, says author Amish Tripathi

Amish Tripathi, the wiz of all things past, is out with his first non-fiction book, Immortal India

We all know Amish Tripathi as a fiction writer; someone who opened the doors of mythology for all age groups through his books, The Shiva Trilogy and the Ram Chandra Series. One would assume that he would be happy to remain the king of fiction, but that’s not enough for Amish. The 42-year-old is all set to launch his first foray into non-fiction and rather uncharacteristically, he is nervous about it. Did you ever imagine that? “All my fiction books too began with non-fiction thoughts but still... I hope readers like it,” says the author, endearingly. In the book, Immortal India, Amish tells it like it is, addressing several hot topics that are the talk of the country. We ask him for his rather strong opinions about a few more things and this is what he had to say:

Decreasing space for public debate
India has always had a powerful tradition of samvadh (debate) but what is happening now is vivadh (clash). The platform of debate is being taken over by either right wing extremist or left wing extremist. Instead of arguing and name-calling, we must put our point across logically. 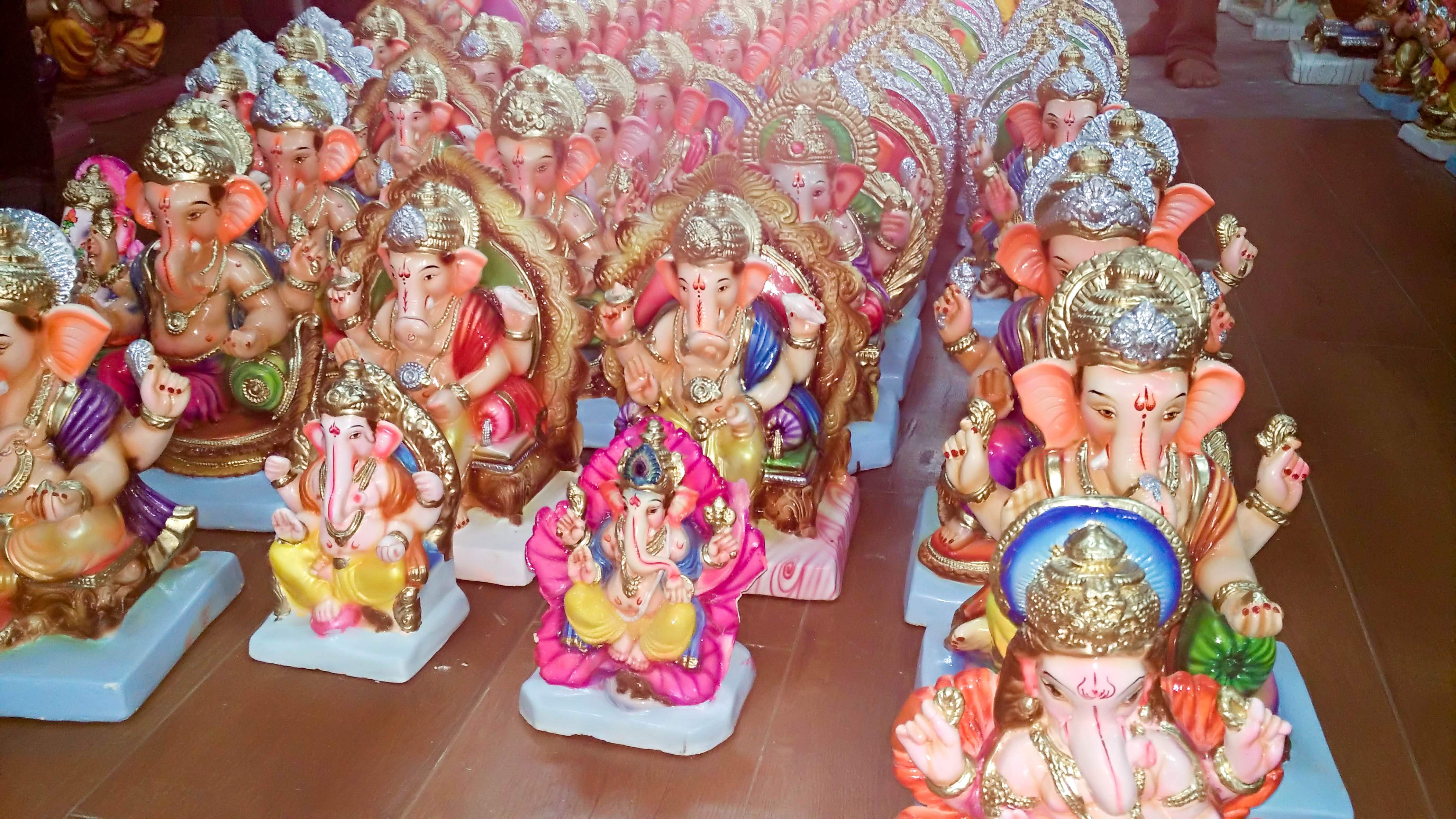 Idol worship
I am yet to hear a reasonable counter-argument to this. The belief of idol worship is the belief that God is in everything ­— in the trees, in animals, in everything. What is wrong in this? I am a very liberal and proud idol worshipper.

Concept of prasad
We need to remember that in ancient times, temples were not just spiritual centres, but social centres as well. They used to be the hub where free education was provided and prasad was provided to supplement that, so that no one went hungry.

Money that rests in temples
The government has the right to take over any temple at any point of time. Now, same is not the case with a mosque or a church. This law has been in effect since the British times and I have no idea why it still exists. It is a reflection of British biases but sadly, the Indian government has carried on with it. We know what exactly will happen if temples are taken over, especially to the money in the hundi. Interestingly, ISKCON (International Society for Krishna Consciousness) is exempted from this because the government has no right to legally take over it. The government should either back off or run temples the way they used to be run in ancient times. That might be the best solution to this problem.

Tolerance of love
Love is a very essential component of our ancient belief system, as per which there were four ways to achieve a fulfilling life — Dharma, which loosely translates to ‘religion’ but actually means ‘the right way to live’; Artha, which is ‘power and fame’; Kama which is ‘love and the want of pleasures of life’ and Moksha. So, love is and has always been a part of our lives and should be celebrated. Section 377
This is actually a British law and doesn’t in any way resonate what India has believed in since the ancient times. We have always had the attitude of ‘You have the right to your way of life, and I have the right to mine’, which also applies to practicing absolute tolerance towards the LGBTQ community.

Social media
Earlier, one could put across their point via news channels and editorials in the newspapers only. And this was restricted to the English-speakers and elite members of Indian society. But social media has changed the scene completely from what it used to be.