Follow your art: The Figurative Arts Society urges people to reclaim their passion for art

"It took me four years to find the courage to quit," says Murali Krishna with the satisfied air of someone who just escaped the premise of a horror movie. Having worked as a banker for most of his adult life, he was afraid that all of his creativity had drained out with every banknote he issued.

"I realised that it all begins with art education," he explains. "I wanted to pursue it but I didn't know where to turn. There were no universities dedicated to teaching art by itself at the time." When he finally set foot in it, he found that there was no correlation between hardwork and success in the big art world. His moment of realisation came when he fully realised that art education should somehow seep into Indian culture. Today, Murali is a designer at Mindtree and conducts small workshops to push others like him to make time for their passions. 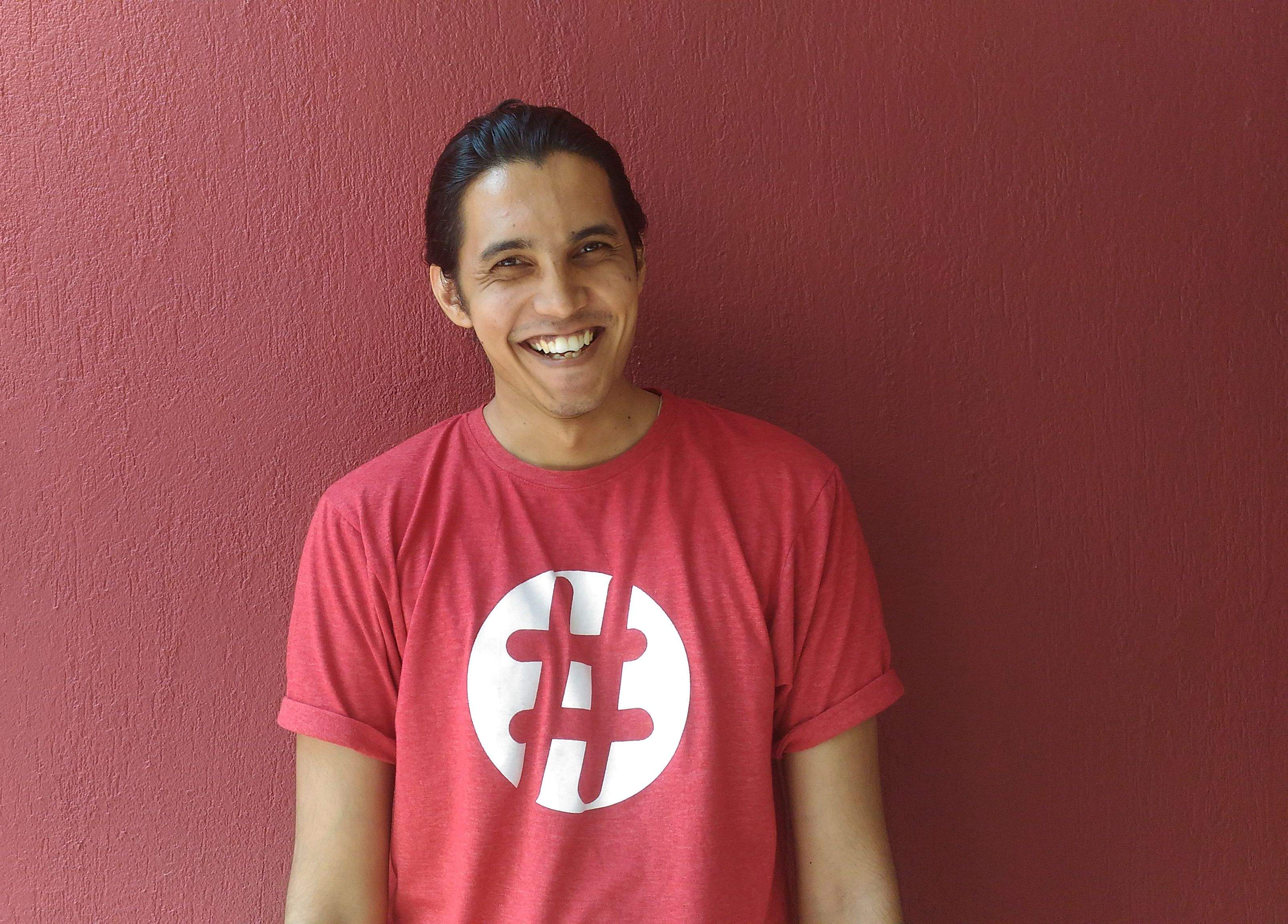 "When I communicated with the people who participated in the workshops, I realised that a lot of them had a common urge to put their work out there. So we formed the Figurative Art Society to create, learn and share the things that were of interest to us." On August 19, Murali curated the Society's first art show that featured 10 artists. All participants of the show have nothing in common but their desire to make time for their passions in between their busy, modern lives.

The perception among most people is that 'art is pointless'. People stray from what they are passionate about in their struggle for survival. Art may not fetch you a steady income, so unless you are possessed by it, you do not take it up as a career

"On Weekdays, normal working hours usually extends to more than 10 hours. Over the weekend, whenever I get a chance, I take out time to learn something I am passionate about," explains Ankita Bali, an IT professional and participant in the show. The show had taken place with no capital gain or profits and was organised purely for the participants to find an outlet for the latent artists in them, they explain.

How does one keep from being swept up in the chaos of life? "The perception among most people is that 'art is pointless'. People stray from what they are passionate about in their struggle for survival. Art may not fetch you a steady income, so unless you are possessed by it, you do not take it up as a career." mourns Murali. "I managed to find my way back only because it bridged the gap between my personal struggle," he concludes