Straight from the ground: What a JNU student thinks of making AADHAAR compulsory for submitting dissertations

Do students really need an AADHAAR identity despite having existing ones? Is this really making the education system more transparent? Have more questions? This scholar from JNU addresses them all

The semester had a not-so-pleasant surprise — a notification from the UGC administration that students must have AADHAAR cards handy if they want to submit their dissertations. This UGC guideline that Jawaharlal Nehru University (JNU) was adhering to has since then invited a bevy of controversies. But what bothers students the most is the fact that demanding AADHAAR for submissions is taking a matter of an identity proof too far.

To have worked so hard on your research only to be returned just because you don’t have an AADHAAR card is not only demotivating but also imposing ideologies on the students. Moreover, the reason that we have been given is flawed in my opinion — the identity proof is claimed to be engineered so that people could be served better. However, how is it helping someone when students might be losing their hard-earned degrees?

By forcing something like AADHAAR into educational institutions and making it compulsory for taking degrees, the government is not leaving the choice of AADHAAR with students but rather using an iron fist to get everyone onto getting an AADHAAR

Like many students, former JNUSU vice president Shehla Rashid has also claimed that her M.Phil dissertation was returned after she had not mentioned her Aadhaar card number. Another student, who hails from Meghalaya, was confused and distressed since he had to submit his dissertation and didn’t have an Aadhaar card. Is this how education institutes will help us grow in our careers? 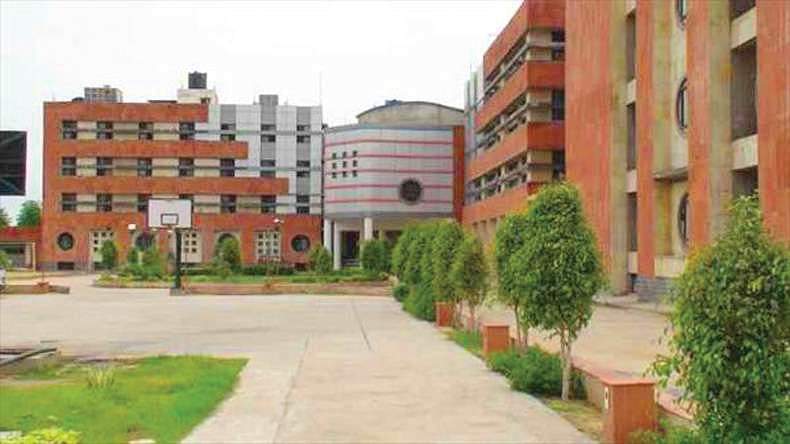 Author speaks: Having or not having a biometric identity proof should not decide somebody's academic life

Apart from the fact that mandatory AADHAAR crosses my privacy limits, it just doesn't make sense to have another identity proof when we can use the existing ones. By forcing something like AADHAAR into educational institutions and making it compulsory for taking degrees, the government is not leaving the choice of AADHAAR with students but rather using an iron fist to get everyone onto getting an AADHAAR.

In conclusion, I would like to say that education should be left alone and not dragged for agenda of the government. Having or not having a biometric identity proof should not be the determinant of somebody’s academic life. The government is already interfering in the academic spaces, deciding what to be taught and how to administer institutions; it shouldn’t have the power to stop somebody’s hard earned degree just because they don’t have an AADHAAR card.

(The author is an M.Phil scholar at School of International Studies, JNU. The views expressed by the author are personal)