WTF! From combatting eve-teasing to domestic abuse, transgender Apsara's task force to be a one-stop support system for women

She will bring together 10 high profile advisory members including lawyers, police officers and government officials to provide women with legal aid, police protection and the like

Apsara Reddy is an angry person. We don't blame her, because, in the process of becoming one, as she transitioned from man to woman, she witnessed a whole lot of injustice and violence. Having said that, it is natural to understand why she couldn't stand by as another witness at the end of her journey.

Thus, she is known for her gender activism. Taking the legacy forward, the transgender activist will be leading a group of women, to form a task force called WTF (Women's Task Force) who will strive towards making a tangible difference in the lives of others who are sexually abused, economically backward, eve-teased or in need of any form of help. "The basic idea is that we will be taking responsibility for ourselves, without depending on men to take care of things. No woman should have to make compromises or adjustments, and this initiative will make sure of it," she explains.

Just a call away: The force will answer calls and provide a distress room for anyone who needs protection

The task force will be composed of 10 high profile advisory members including lawyers, police officers and government officials. In addition to this, over 50 empowered activists will be working on the ground to answer distress calls and to provide a distress room for anyone who needs protection for any period of time. "No issue is too minuscule for us. Any girl child who needs justice or empowerment will be helped," she asserts.

She explains why society needs such a committee. "Women don't stand up for each other. I experienced this apathy first-hand when I was personally attacked and realised that I had to stand alone," she explains. In an act of pure outrage and exclamation, she has formed WTF for those who are on board.

No issue is too minuscule for us. Any girl child who needs justice or empowerment will be helped. Women don't stand up for each other. I experienced this apathy first-hand when I was personally attacked and realised that I had to stand alone 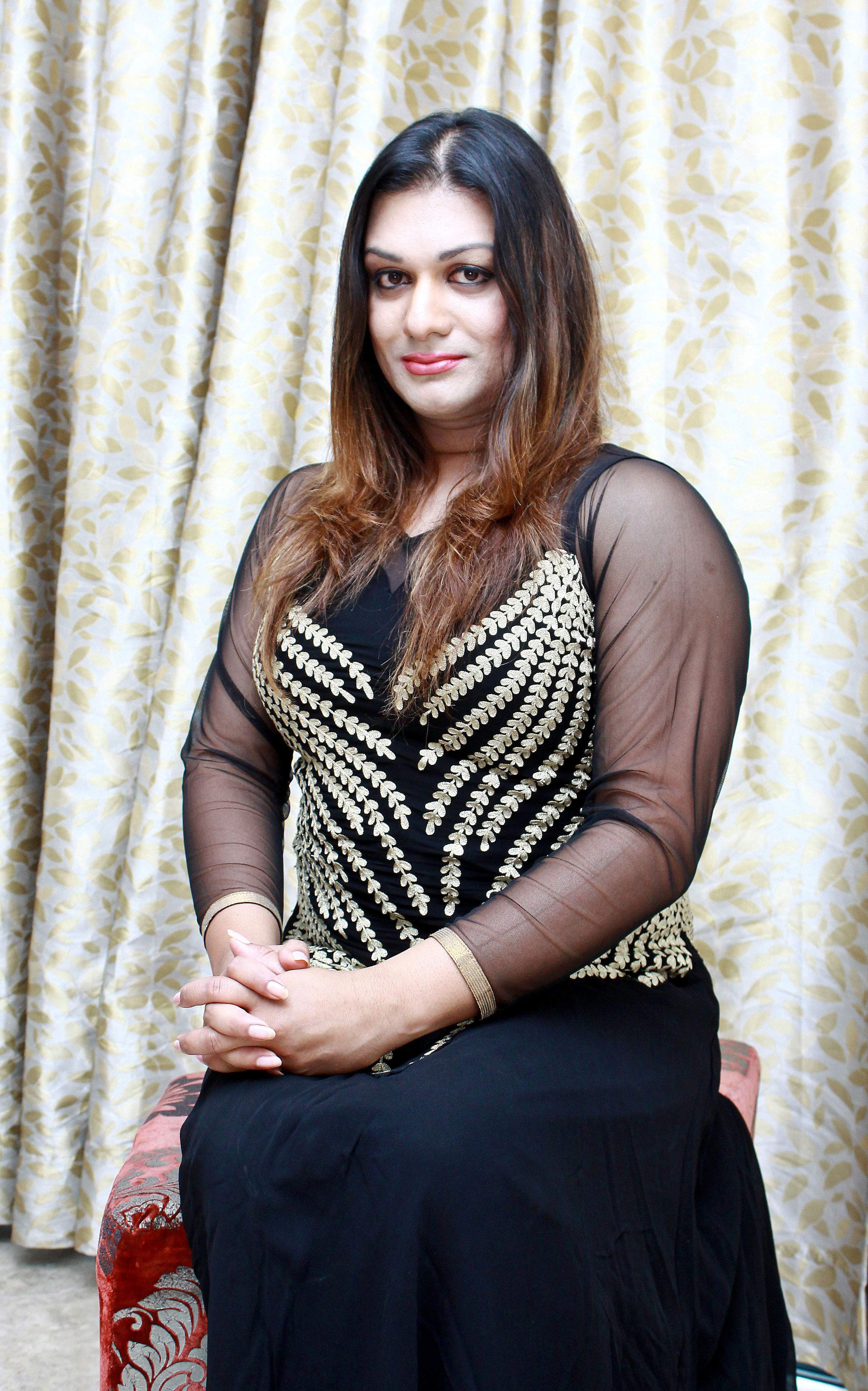 Sitting Upright: WTF will handle all kinds of women's issues, no matter how small

Apsara can recollect hundreds of instances where women were treated in a way that called for immediate change. From being ogled at for driving a bike to witnessing girls getting harassed in broad daylight, she believes that the treatment has seeped into every aspect of our lives. "The easiest form of abuse is body shaming or character assassination which happens all the time and in all kinds of relationships. Men find pleasure in breaking a woman who is helpless" she says.

The game is on

Initially, WTF will be limited to Chennai, though she hopes to extend it to other cities and states in the future. The task force will work with the support of the state government and police departments to protect and serve women across the city. The initiative will also receive corporate funding to provide them with the best resources to ensure this. Is she afraid of a similar apathy from public officers? "I believe that the police here are women-friendly. It is our duty to ensure that women are confident enough to ask for help in the first place."

The task force is all set to come into action by the middle of September. A team of women has already been assembled to make sure that no woman will be made to feel like the 'weaker sex' under their watch.

For the time being, Apsara's hope is to ensure that every girl will be filled with enough anger to exclaim WTF at their time of need.