Here's why Siddharth Chauhan's 'Pashi', a film that celebrates Himachal Pradesh, could be India's Oscar hope next year

Made with memories and a heart full of aspiration, Siddharth Chauhan's latest short film, Pashi might just be a shoo-in as a nominee for the Best Short Film category at the Oscars

Gone are the days when films were only about the entertainment factor. Thanks to new-age filmmakers harnessing the change we have been waiting for, we now have films that are simple, yet out of the box. Siddharth Chauhan, a filmmaker from Shimla was barely 19 when he made his first short film, but over the years he has gone far with his experimental attitude and unstoppable enthusiasm.

His latest film, Pashi was selected to feature at the Rhode Island International Film Festival - USA, which was held from  August 8 to 13. This comes on the back of his short film Papa, which won the Satyajit Ray Award for Best Film at the London Indian Film Festival just last month. We caught up with the now 27-year-old filmmaker to talk about films and the Academy Awards Short Films Qualifying Festival. Excerpts:

What is Pashi about? From where did you draw inspiration for the film?

Pashi is a film about the innocence of a young boy, Chetan (15) who learns about the technique of trapping birds, which is an old practise in my village, Dhanoti. On the surface, everything seems calm and composed, but what we see is only the tip of the iceberg. As he delves deeper, he discovers how harsh and convoluted reality can be. The idea of a 'Pashi' has been playing on my mind for a long time. When I finished Papa, I wanted the next one to be unique. That's when I came up with the story of Pashi. 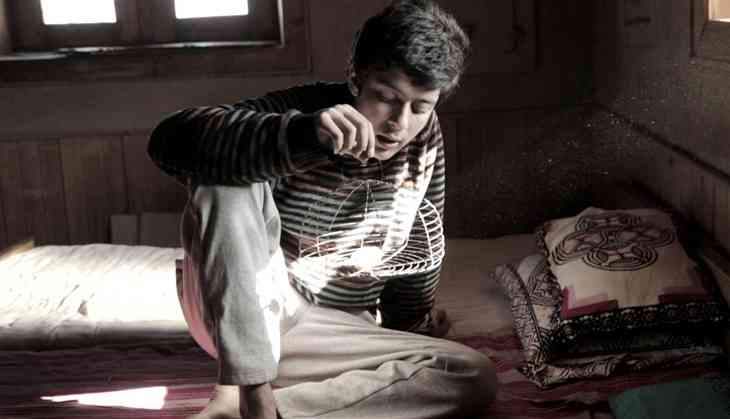 Camera chills: A still from the short film Pasha

What does the word Pashi symbolise?

Pashi is a Pahari word that means 'a trap'. My childhood visits to my ancestral home exposed me to this technique which was widely used to hunt animals and birds. I remember killing a sparrow once and feeling extremely proud of it. I guess it was just the Rajput conditioning where hunting was revered as a brave act and also a sign of maturity. When I started practicing Buddhism, I began to think differently and I condemned such practices.

Where was the film shot?

It was shot in two villages in Rohru, Himachal Pradesh - Khalawan and Dhanoti. I used to visit Dhanoti, my ancestral home during my winter holidays and I have some extremely fond memories of that place. I decided to make the film in Dhanoti and Khalawan so that I would be able to replicate many of the experiences I had during my childhood.

What was your reaction when you heard that your film was to be screened at the Rhode Island Film Festival?

I was thrilled! The Rhode Island Festival is an Academy Award Qualifying Film Festival and Pashi is the only Indian film to have made it out of the many entries from India. My entire team is ecstatic and proud. We are determined to continue making cinema which will both entertain and move the audience worldwide. 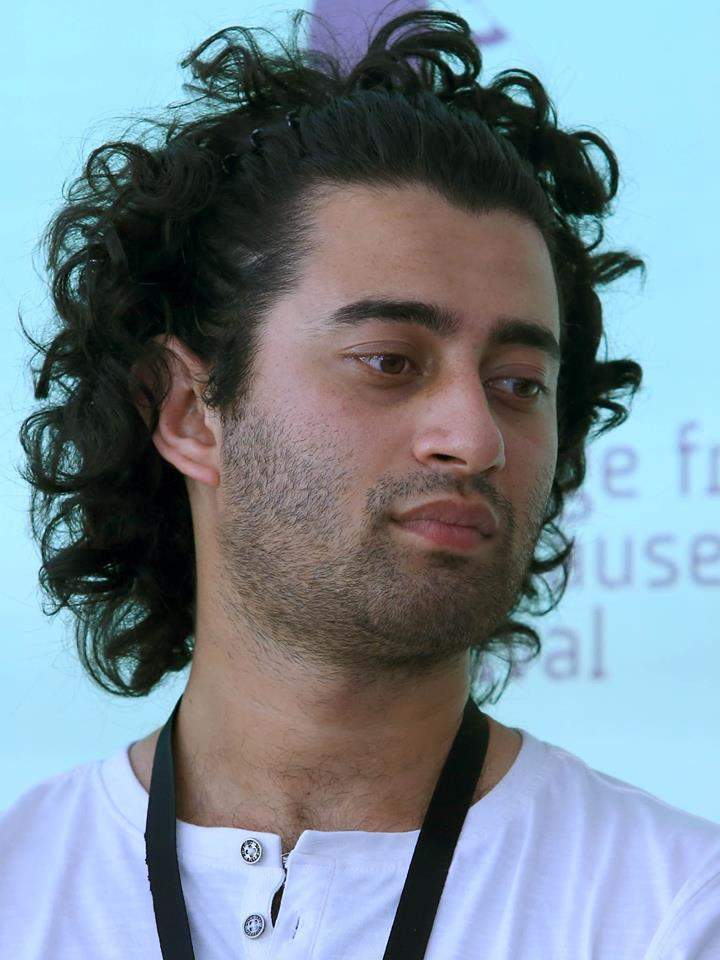 Skill suit: Chauhan studied filmmaking on his own, by watching films and reading about filmmaking

Have you ever studied cinema or is it self-taught?

I have studied filmmaking, but on my own, by watching films, reading about filmmaking on the internet, listening to other filmmakers and by learning about life in general. Like any other child, I was never sure of what I wanted to do until a few years ago when I realised that there was an expiry date to that mode of thinking and I could only progress if I decided to take the plunge.

When did you start making films? How has your journey been so far? 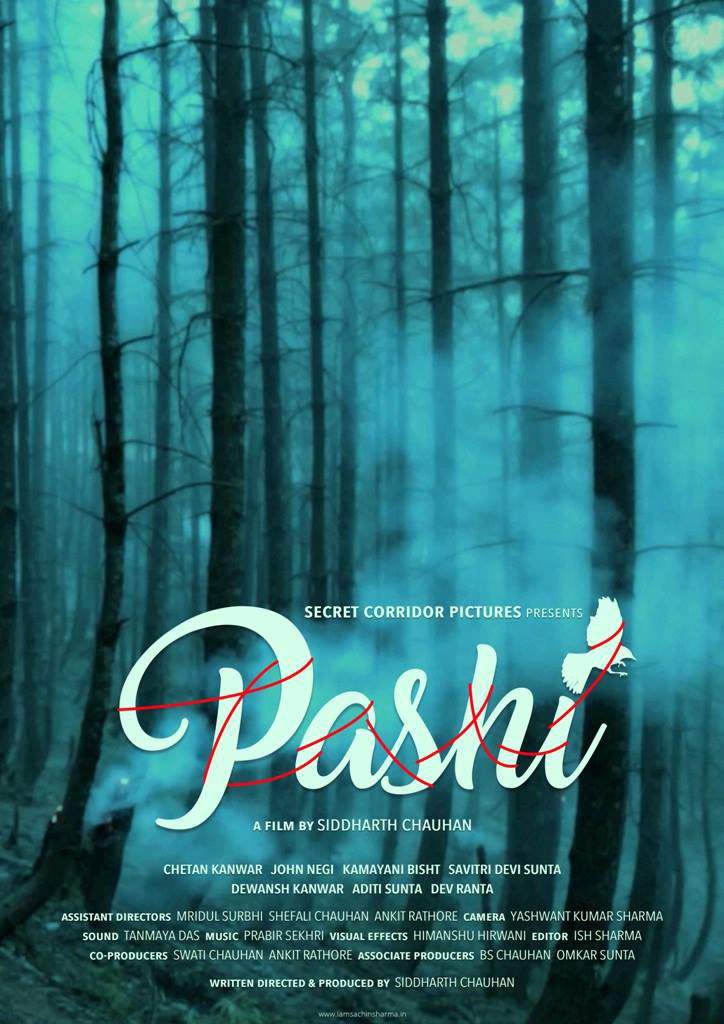 Name game: Pashi is a Pahari word that means 'a trap'

Who do you look up to when it comes to filmmaking?

No one in particular. This world is full of talent and brilliance. It's overwhelming to see how wonderfully many filmmakers have made so many good films. I look up to each one of them and learn from them. Their films have inspired me and if they did not make such good films, I would have never been inspired to make my own films.

Was there a particular childhood incident that inspired you to make films?

I was extremely shy and an introvert as a child. I had too many interests and most of them were non-academic. Watching the making of/behind the scenes of any film stirred something very deep within me. I saw all my dreams and interests amalgamating into this one field. This pure, undying love inside me for films and filmmaking was my inspiration.

Can you tell us about your future projects?

I hope I find a producer/financer to back my films. I am writing a couple of screenplays, but focusing on Karma, which would be my first feature film. It's an intense drama about five people who don't know where they are headed. After that, I want to make a fantasy drama titled, The Flying Trunk, which is about a trunk which has supernatural powers.