#Burntheshadecard: How this cosmetic brand is getting young Indians to fight colour bias by changing their profile pic on FB

How do you take a stand against 'dark skin' bias without stepping into the sun? Change your DP and get involved with the #Burntheshadecard campaign this I-Day

After social media campaigns like Unfair and lovely and celebrity campaigns like Dark is beautiful. a cosmetic brand now wants young people to use a 'dark' or burnt shade card display pic on Facebook, to show that you're against dark-shaming. Targetted at Independence Day, MCaffeine, a caffeinated personal care brand, has initiated a social media campaign to make skin colour irrelevant and good health a priority.

Tarun Sharma, co-founder and director, of the company, thinks Independence Day is a great opportunity to take this ongoing campaign project forward. "All you need to do is change your DP on Independence day. We will take your picture from FB and put a #burnttheshadecard filter on it. You just need to upload it on August 15," explains Tarun. 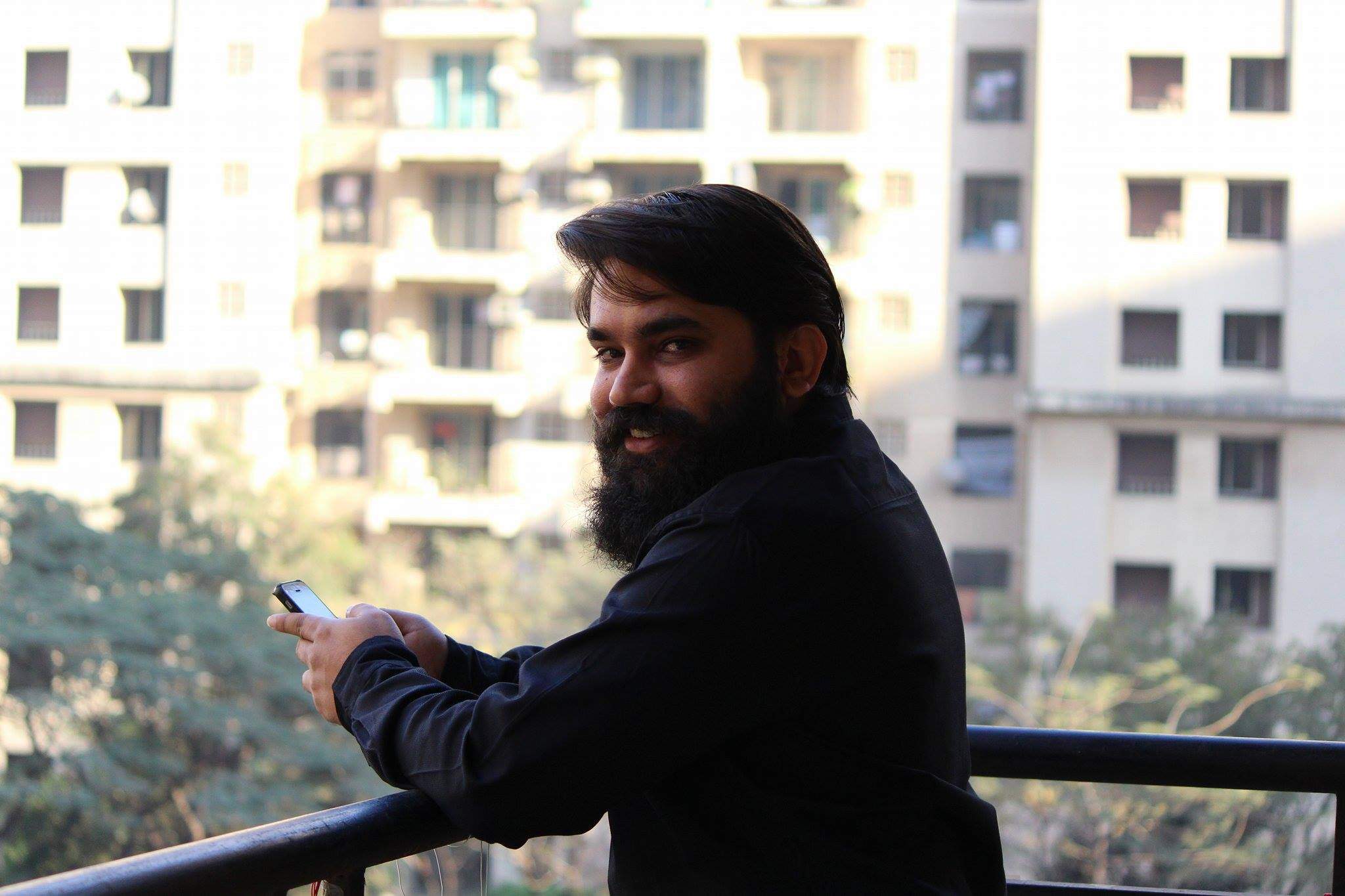 Fair game: Tarun believes if we can free ourselves from the concept of “how we look” we can focus on “how we are”

Tarun wants the campaign to reach out to the whole country. "We dream of starting a series of discussions on personal care that address taboos and prejudices such as obsession with fair skin. We want them to focus on health and not appearance. We want the youth to believe in them. If we can free ourselves from the concept of “how we look” we can focus on “how we are” as a nation. We really want our fellow Indians to burn the shade card and embrace freedom in diversity," he concludes.

"We are trying to build a brand with a mission to celebrate inner beauty and confidence. In this pursuit, we have started this campaign to eliminate the bias against darker skin. We think the personal care industry, over time, has sold a shallow philosophy of "fair" skin using shade cards and promoted an immense level of insecurity among our nation's youth," says Tarun, explaining why they're doing this.

But, "this shallow philosophy of fair skin" is what funds a large amount of the cosmetic industry. What does Tarun think about losing that customer base? "I don't see this as a loss at all. I call it a cost of opportunity. Fortunately, we are living in a time and age when we can go beyond the conventional way of advertising and take up a social issue on the internet. Isn't it a risk worth taking?" he asks.

Fire engine: The team behind the campaign wants an India that doesn't believe in the colour bias

Absolutely, especially when the campaign has already touched so many lives and has enabled people to come out and speak about their insecurities of being dark. "We have people sharing their experiences of being discriminated. Talking about it is the first step towards overcoming the pressure," Tarun says.

All you need to do is change your DP on independence day. We will take your picture from FB and put a #burnttheshadecard filter on it. You just need to upload it on 15th August

It is an elaborate campaign where the company plans to have an interactive platform for its customer base. "We are covering stories of people in different stages and segments of life who have faced and overcome criticism about dark skin and a fear of being "not-normal". 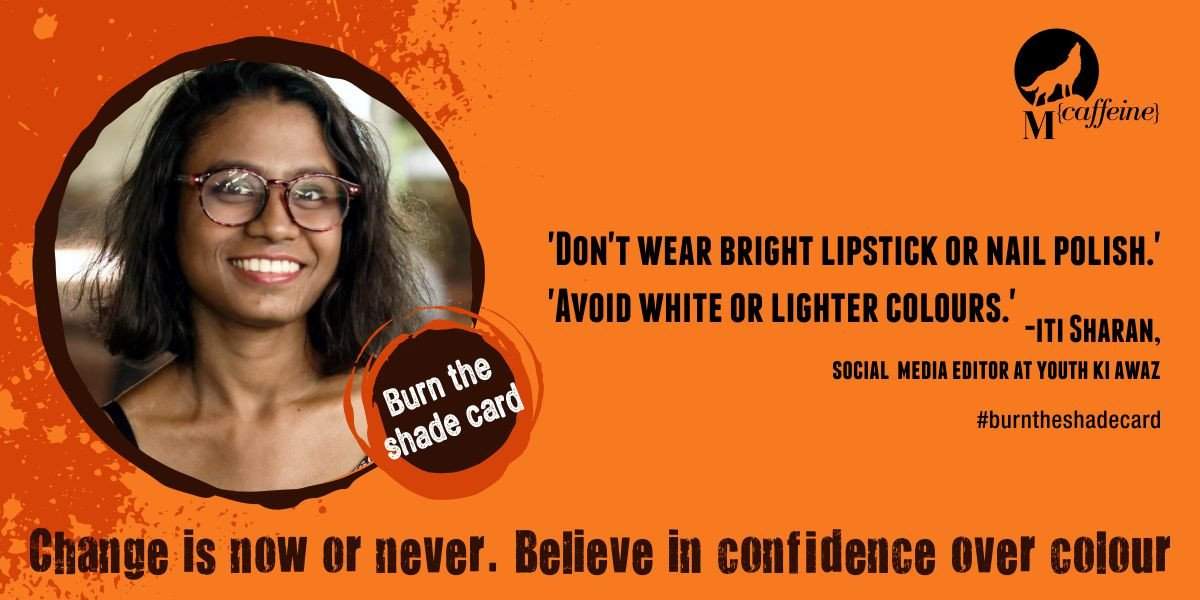 #Burntheshadecard: The campaign aims at embracing freedom in diversity