Urmi Foundation in Mumbai has adopted six BMC special schools and has seven community schools, and supports more than 1,000 beneficiaries

In India, there is still a stigma attached to developmental disabilities and it can prove cruel and often dangerous. To fight against this stigma, Sonalee Shyamsunder founded Urmi Foundation in Mumbai, which aims to provide special children in slums the opportunity to grow. This team of 30 women are dedicated to finding special children and they relentlessly convince the parents to enroll them in school. “Before founding Urmi Foundation, I did some research involving the Brihanmumbai Municipal Corporation (BMC) special schools. 99 per cent of the parents were not willing to educate their special child, believing that it was a waste to invest in their future. This mindset dictated the need for special education intervention,” says Sonalee. 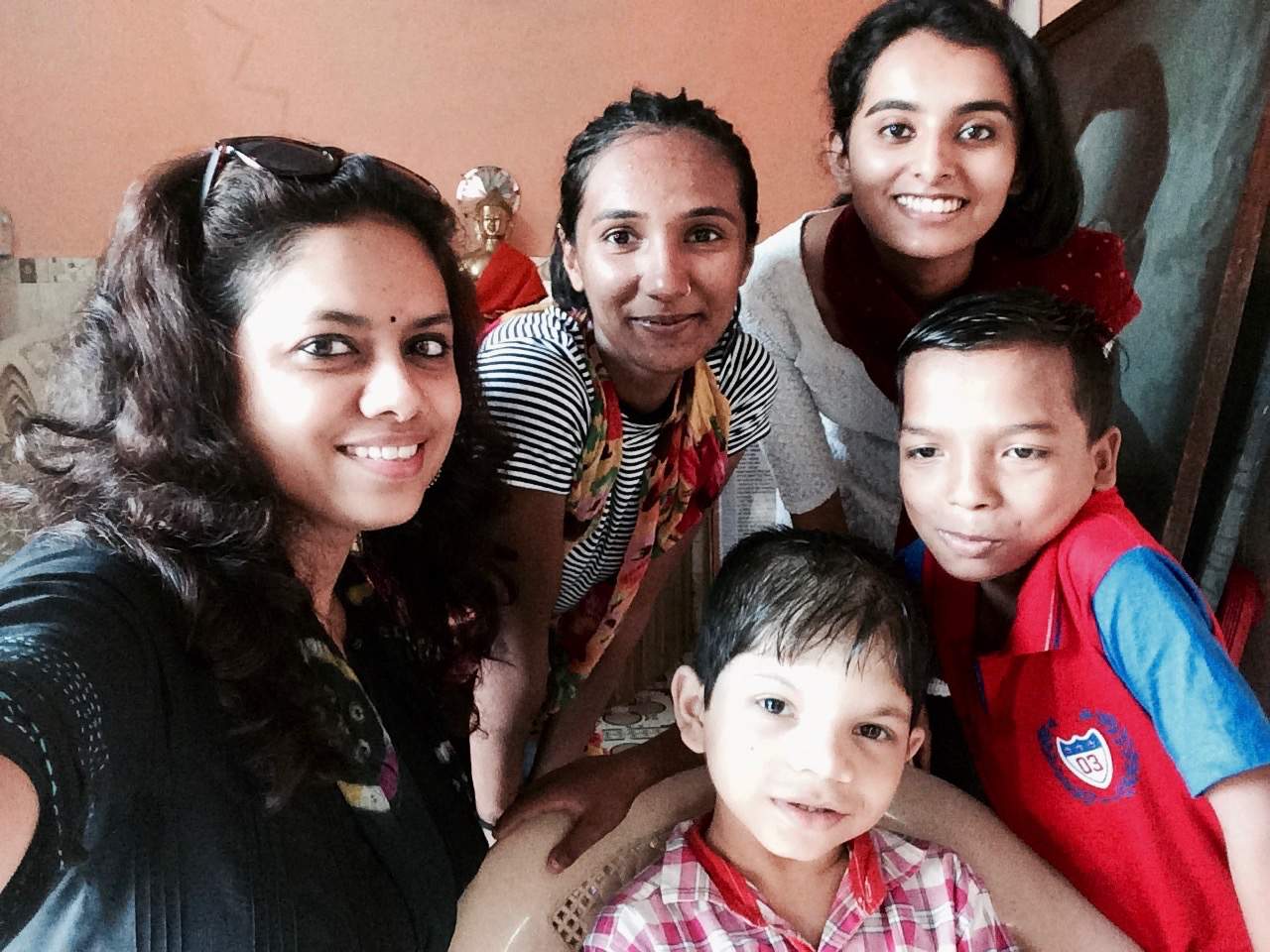 Dealing with the underprivileged, she made sure to keep her intervention methods simple and easy to adopt. “I designed my programme to be adoptive and adaptive enough for children living in the slums. We specifically aim to uplift two core objectives through our intervention — social upliftment and academic upliftment,” she explains. But Sonalee’s efforts didn’t stop there. She went on to design manuals for parents, like sex education and toilet training manuals, after intensive research.

We worked hard with the kids and their parents, and the next year the community started supporting us back

Today, Urmi Foundation has adopted six BMC special schools and has seven community schools, and supports more than 1,000 beneficiaries. Delving into her trove of experiences, Sonalee tells us about one of her community visits to the slums where she found many differently-abled children. She observed that most of them had good cognitive skills but were unable to access education due to their disabilities. This prompted her to start Project 100 to support 100 children to access education.

Next year, Sonalee plans to design manuals on ADL (activities of daily living) skills to match the needs of the slum children. This manual, in the form of illustrations, can be ‘read’ by the illiterate as well, she tells us.