Tamil Nadu continued to press the Centre seeking an exemption from the National Eligibility-cum-Entrance Test (NEET), with its Health Minister C Vijayabaskar meeting Prime Minister Narendra Modi today over the issue, the second time in about three weeks.

"Vijayabaskar, who has been camping in Delhi, met the prime minister along with Lok Sabha Deputy Speaker M Thambidurai once again and requested for a NEET-exemption," a state government release here said.

This is the second time the state health minister met Modi on the NEET issue in the past three weeks. He was the part of a ministerial delegation that called on Modi on July 20, pressing for the Presidential assent to two bills adopted in the Tamil Nadu Assembly in February.

The bills aimed at paving way for continuation of the undergraduate medical admissions on the basis of class 12 marks, exempting Tamil Nadu from the ambit of NEET for admission to MBBS/BDS courses. Earlier this week, Vijayabaskar had called on Union Home Ministers Rajnath Singh, Health Minister JP Nadda and MoS in the PMO Jitendra Singh. 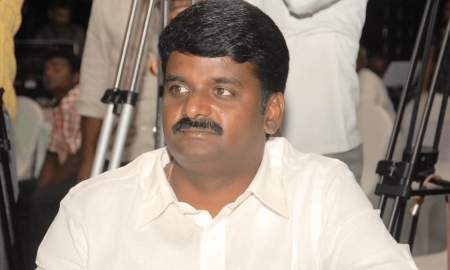 Chief Minister K Palaniswami had also met Modi over the issue recently. Opposition parties, including the DMK, have protested against the AIADMK government on the issue, with the DMK holding a human chain protest here last week to press for president's assent to the two bills.