At 18, SSN College's Arun Sathianarayanan is skating his way across rinks globally — and he's doing it artistically!

Arun Sathianarayanan, the 18-year-old roller skating champion from Chennai, talks about how he was inspired by the sport while on vacation — and hasn't stopped rolling around the rink ever since

Skating may be a sport that's little known in India, but Indian roller skaters are putting the skids on international competitions every time they head there. "It all started while I was on vacation. My mother works in the US as a research scientist and I visited Toronto with my parents in the summer of 2006. While at the Niagara Falls, I saw a few skaters practising and it was so fascinating! I immediately wanted to try it, but the first time I put on the skates, I fell down,” admits 18-year-old Arun Sathianarayanan with a sheepish grin, who won his recent bronze medal at the 17th Asian Roller Skating Championship in China last year.

Arun has a total of 75 medals (32 gold, 34 silver and 9 bronze) to his name from various championships; winning his first national medal in 2008

Later, when he returned to Chennai, he convinced his parents to buy him a pair of skates. “I was seven when I joined the skating academy at Marina Beach. The rink there is quite popular but not that big. I spent two months there and then a friend of my mother’s at the Roller Skating Federation of India told us about Pavan Kumar Akula, a professional coach and a national champion from Visakhapatnam. Now, he visits Chennai to train me and I’ve been training with him for the past eleven years,” smiles Arun, who participates in Artistic Skating — Solo dance category. His 16-year-old cousin followed in his footsteps and won the gold medal in the National Championships last year. 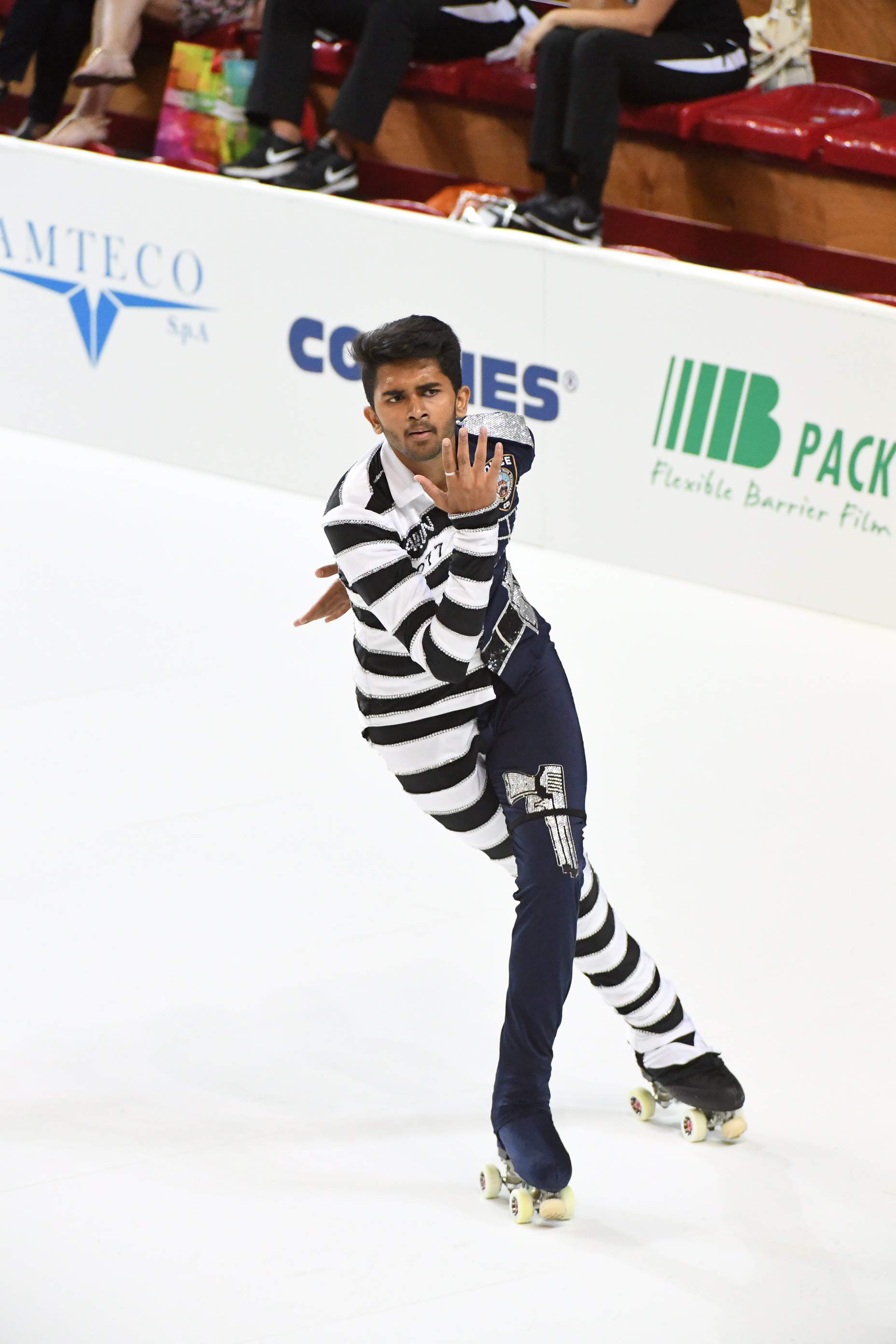 He’s also an artist who loves to paint landscapes, he even had a painting exhibition to showcase his work in 2011. Currently pursuing his first year of Mechanical Engineering at SSN College of Engineering, he says that the sport still hasn’t gained much awareness in our country. “We don’t get that many sponsors or scholarships. Also, the equipment required to train is quite expensive. I’m lucky I don’t have to import them, I just pick it up when I visit my mother or she brings them when she comes here,” says Arun. 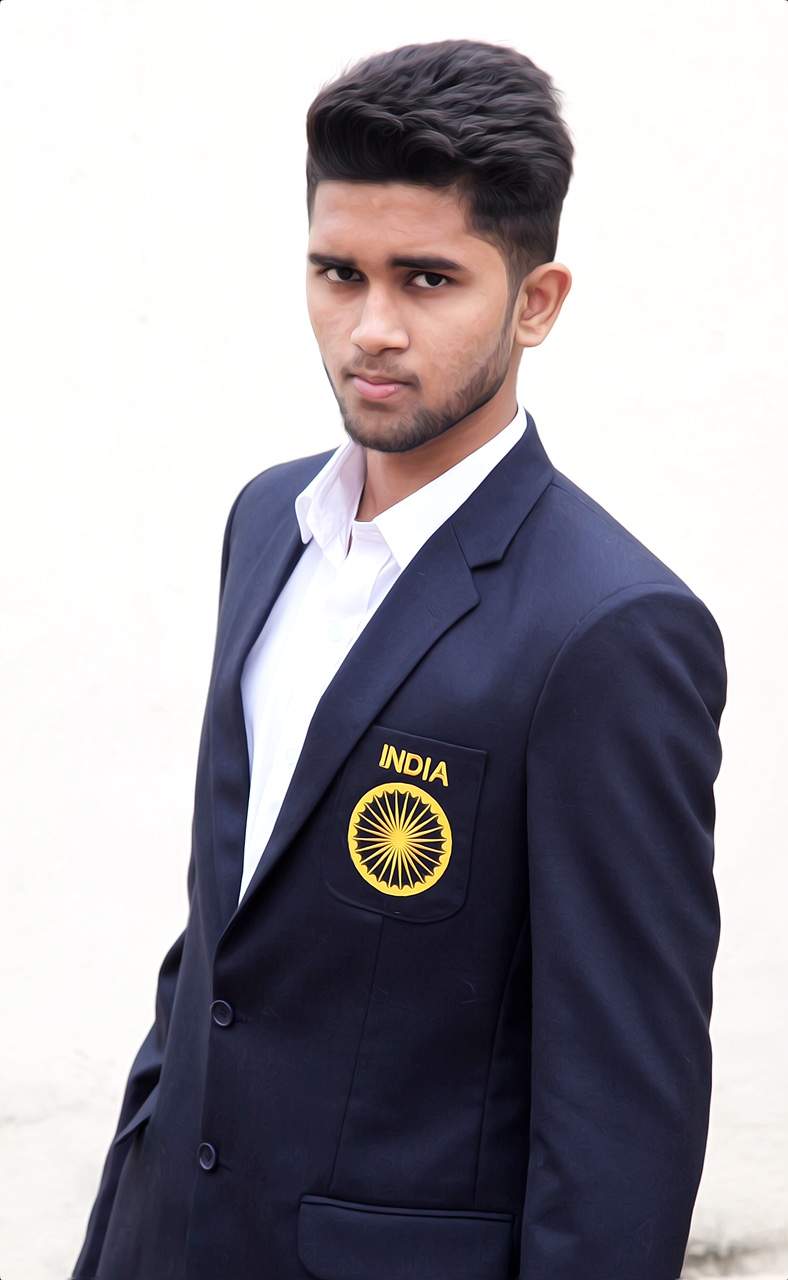 I want to pursue my Masters in Design Engineering, which is why I chose Mechanical Engineering as his undergraduate degree

Since 2012, he has been representing India, internationally, where he also witnessed Anup Kumar Yama win the first medal in roller skating for India. “He’s my inspiration and now that I’m eighteen, we will be competitors,” says Arun. The one thing that he hopes in the years to come is that Roller Skating gets recognised as an Olympic sport. “Figure Skating has been included in the Winter Olympics for decades now. This was supposed to be included in the 2020 Olympics, but it hasn’t. Hopefully, 2024 will be our lucky year,” he says, optimistically.