Are you a dog lover? Are you stressed? Then Fur Ball Story is definitely a place that you should visit

It's been scientifically proven that we release increased level of oxytocin when we bond with dogs, the same chemical that we release when we're in love or hanging out with close friends. For any true-blue dog lover, the presence of these adorable beings reduces stress and anxiety levels. A year ago, Srishti Sharma and Animesh Katiyar, law students at Symbiosis Law School, Noida noticed how their college increased the overall attendance just by bringing two dogs into the campus. This sparked off the idea to turn it into a business model.

Srishti and Animesh, along with their friends, Arushi Dixit and Kunal Daral, began a Gurugram-based start-up called The Fur Ball Story, which brings the Furry Army (as they are fondly called) to your doorstep. “These dogs are therapy trained, and it’s basically food-oriented training. The dogs are trained to have a calm and composed relationship with the client,'' says Srishti. These dogs help people de-stress and increase their focus. Aside from increasing productivity, the start-up also encourages adoption and promotes animal sensitivity. Pet therapy is a widely popular concept in the West. Therapy dogs are used to form a bond with autistic individuals, and to provide affection and comfort to people in hospitals, retirement homes, educational institutions, and so on. But in India, there is only one other organisation, Mumbai-based Animal Angels Foundation, that promotes dog therapy as well.

When asked about the kind of reaction the start-up has received, Srishti says, “We’ve faced criticism, but not much. About 80 per cent of the people love us, the rest don’t really matter to us as I feel that they don’t like us for all the wrong reasons.” Talking about her parents’ reactions to the idea, she says, “When I first told my parents about the idea they were surprised, shocked even, but were very supportive of my decision. They stood by me through thick and thin.'' 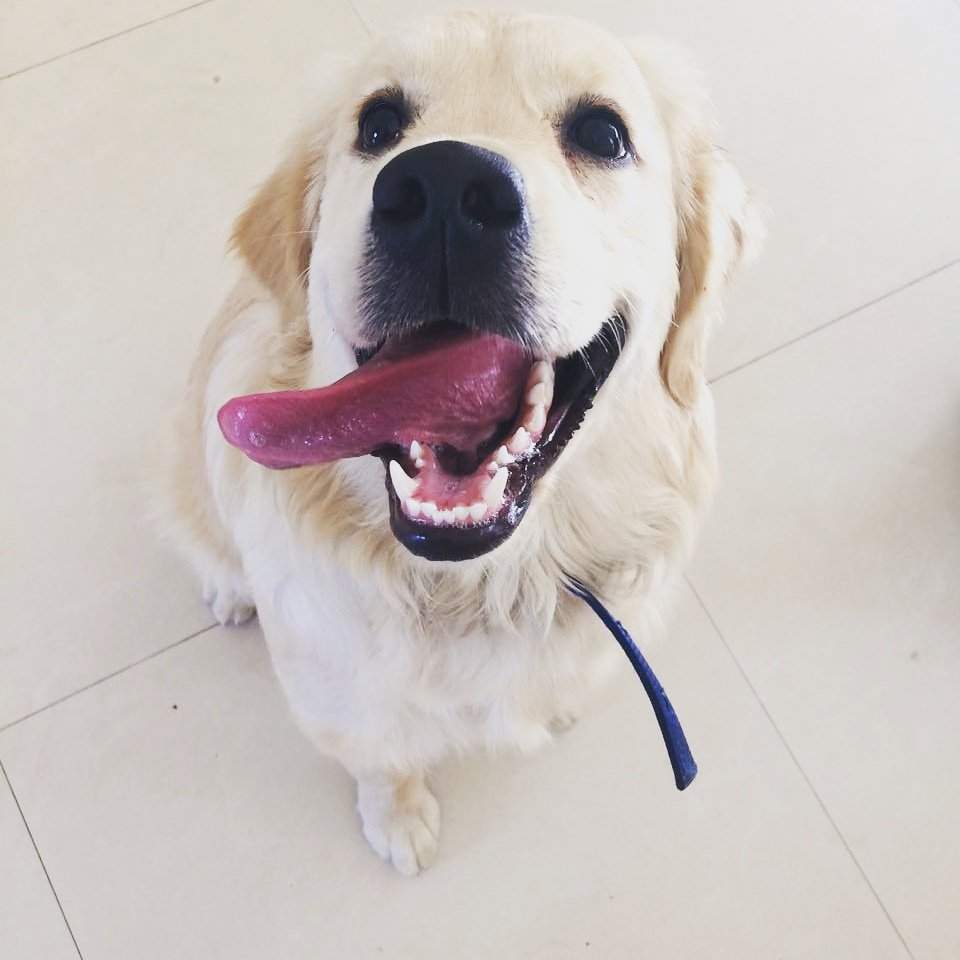 The start-up currently has three professionally-trained therapy dogs — Cocoa, a Shih Tzu, Muffin, a Labrador, and Angel, a Golden Retriever. These dogs are trained to meet over forty people in a single day without getting agitated or barking at them. These adorable canines are currently undergoing internationally-certified therapy training. The clients are allowed to feed the dogs, take them for walks and play with them.

Talking about the format of a regular session, Srishti says, "Cocoa is sent first to interact with the clients, because he's smaller, and once they get comfortable, they start playing with Muffin and Angel. The clients get to cuddle with the dogs and spend time with them, which helps them de-stress." The dogs are always accompanied by three staff members and a cleaner. 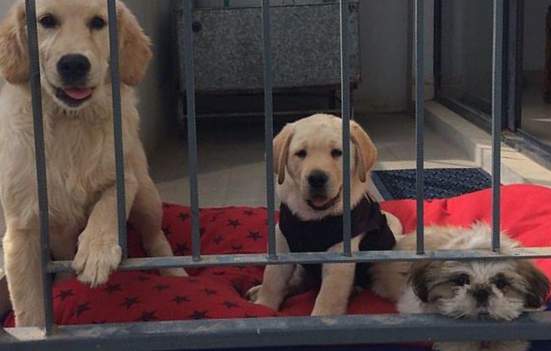 The co-founders of the start-up are also training to become professional dog handlers under Varun Anand, a certified canine trainer from the Hong Kong Kennel Club, as they plan to add more dogs to their team. They have already held sessions for organisations such as Make My Trip and Nagarro (an IT company). They plan to get more involved with corporates in the future.