From 10k to 1L: That's what Kerala's Government School teachers stand to lose every month if the 'no-tuition' rule is enforced

It may seem like a hefty price to pay, given how much teachers earn, but it does raise the question: why can't school teachers handle tuitions outside like GH doctors and private practice?

To tuition centre or not to tuition centre?  That appears to be the question for thousands of teachers working in State-run schools in the region. Picture this, though: if teachers are asked to shut their extremely lucrative tuition centres down, they may stand to lose enormous sums of money, starting at Rs 10,000 and stretching up to a staggering Rs 1 lakh a month.

If Kerala's Education Minister C Raveendranath manages to make good on his promise, government teachers who conduct private tuition classes will soon be on their way out. The soft-spoken former teacher hardened his tone after the SSLC Maths Exam fiasco that occurred recently was traced to a private tuition institute in Malappuram.

What was the Maths Exam issue about?

What's the rule about teachers having tuition centres?

As per the Kerala Education Rules (KER), a teacher of a government educational institution is prohibited from involving themselves in any activity that would fetch him/her financial benefit. So tuitions are a big no-no  However, departmental actions were restricted to individual cases (whenever someone placed a complaint against a particular teacher) and a blanket enforcement of the law never happened. 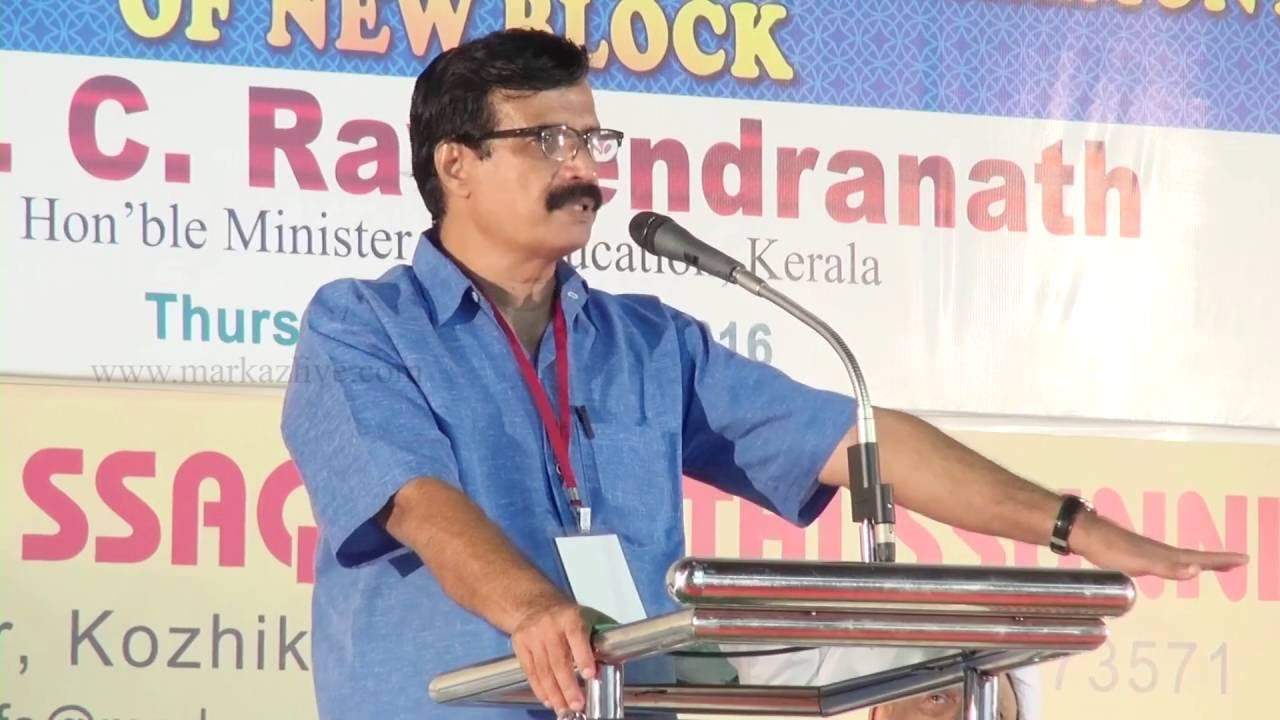 Who's in a lot of demand?

The relative difficulty of the Class XI and XII subjects and the coaching for engineering and medical entrance examinations meant the teachers with proven expertise in certain subjects — especially Physics, Chemistry and Mathematics — were in high demand.

When asked, many teachers said that they took to the tuition route to supplement their government salaries. "A high school teacher with 10 years of experience earns around Rs 62,000. On the other hand, a tuition centre is ready to pay Rs 2000 an hour for a good teacher. If a teacher works for 15 hours a week, he could easily earn double his salary in a month," says a high school teacher, who wished to remain anonymous for obvious reasons.

He does, however, say that he chose to be on the right side of the law and vows that he was never tempted to take tuitions even though it offered him good money. "My present salary is good enough for me. Moreover, tuitions are hard work and risky," he says, reflecting on how the mrket for a teacher is directly proportional to the kind of results they produce with both 'hopeless' cases as well as 'high-performing' ones.

Is this a crime? Don't doctors work in private clinics after GH duty?

If one keeps the KER regulations aside, is there really anything wrong with a talented and hard-working teacher making a few extra bucks on the side by doing what he/she does best?  There is, when they start paying less attention at work and also begin to solicit pupils for their classes from the schools they teach in, "It's not that simple," explains another teacher, "I have seen my colleagues who handle tuitions to be less attentive with the work at school. You don't get their help, say, for the school's cultural fest or NCC camp."

Who's going to rat them out?

That brings us to the enforcement question. Though a law-abiding citizen, most teachers we spoke to say that they would not tell on their colleagues if a government agency were to ask. Why? He says it wouldn't be the right thing to do. "If we have got to act against an erring teacher, somebody has to testify against him/her. In most cases nobody would," says Prakashan P P, director-in-charge of Higher Secondary Education, pointing to why it is difficult to enforce the ban when it's not a criminal offence.

If we have got to act against an erring teacher, somebody has to testify against him/her. In most cases nobody would

Prakashan added that the Minister has ordered a crackdown on such teachers. "Strong action will be taken against the government and aided school teachers who are found taking tuitions. A vigilance inquiry would be initiated against them and the punishment could range from pay cuts to suspension."