Government schools manage to avail education tools and e-learning software but nobody to teach the teachers how to use these tools. Dickson Eugene Das has found a way

Hundreds of volunteers donate to government schools to help them avail education tools and e-learning software. Yet, a post graduate student from the Tata Institute of Social Sciences believes that more needs to be done.

Bengaluru based Dickson Eugene Das, a student of Social entrepreneurship sees a need for teachers to be trained to use these education tools to have the benefits reach children. Das, as part of the initiative ViREd,  has hence chosen to work in two schools in Kalaburagi district of Karnataka. While one of these schools reported a zero pass percentage last academic year, in the other, only a handful of students passed.

"We seek to aggregate and create quality content, optimize the use of resources in the schools, look to create sustainable power solutions for these schools and evaluate the reception of the innovative content that is provided," says Das speaking about the initiative which has been taken up as part of his project.

ViREd is an enterprise that provides flexible and effective learning content and also creating an environment where such learning is possible. "We seek to connect with companies that provide sustainable power such as solar panels that could support e-learning systems and computers. We also aim to optimize the use of the facilities that exist so that our costs would reduce and we would be able to sustain ourselves," he adds.

Through his interactions with social workers, teachers and students, Das understands that even as several schools had learning tools, not much was put to use. Either this equipment was under repair or none understood how it functioned.

"The lack of quality teaching affects the motivation a child to learn and because of infrastructural difficulties the child is unable to access content that would enable learning. We are looking to make such content accessible to the schools through which students would be able to learn on their own with the teacher and also independently," he says. ViREd also works on aggregating content for students in government schools and dedicated to help teachers use the available study material and facilities better.

Schools have computer labs but no one to run them

Going by the poor results in the Hyderabad-Karnataka region, Das has been dedicating his time on improving the education system there. "Through a 15- day pilot project, we understood that education projects and e-learning techniques are mere numbers. Schools had computer labs but were not operational. E-learning had become a form of entertainment for these children,"  he says.

"According to the Public Report on Basic Education, 1998, 59 million drop out before they reach class VIII. The DISE report found that around 30% to 40% of classrooms need serious repair. Karnataka having a lot of IT companies, a lot of computers are donated by IT companies but sit in mountain of dust because there is no teacher to teach the courses or no electricity for more than 50% of the time. Hence such infrastructural deficiencies like lack of teachers, electricity facilities for learning and lack of motivation to learn due to content being unappealing," he explains. 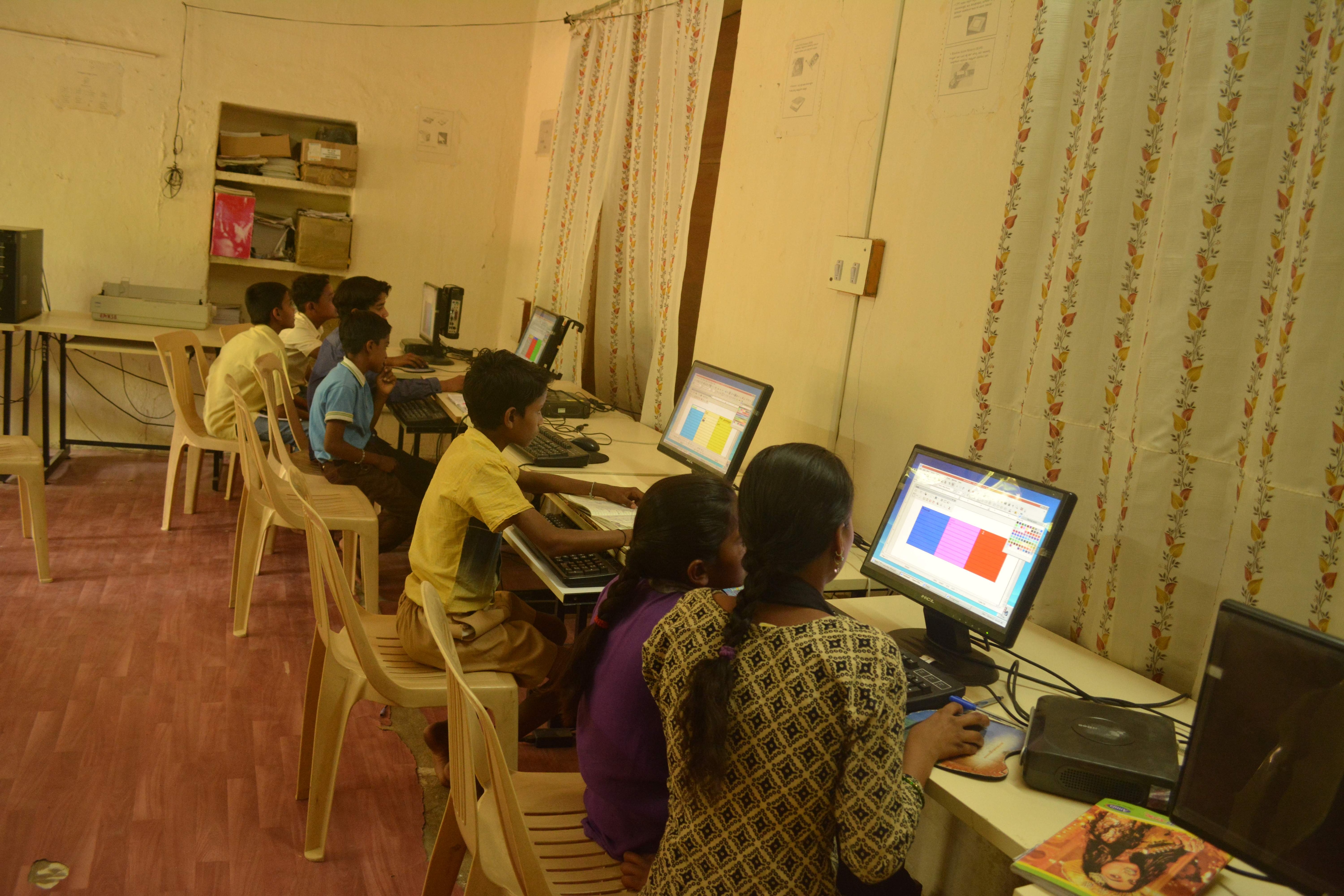 Raising hope for the future

Das now aims to ensure a conducive environment is created in these schools for leaving. Through his project, he hopes to work with school teachers and bring quality content based curriculum into classrooms. Das has sought help from Kalaburagi based social worker George Kollashany for the project. "We have started a fundraiser campaign on Impact Guru, a social media platform for the same," he adds