Through the She Pad Project which is expected to commence in June, the Kerala Government is setting up sanitary pad vending machines in Higher Secondary Schools

As the debate around taxation of sanitary napkins gathers steam across the country, Kerala has made a landmark decision to install sanitary napkin vending machines in higher secondary schools across the state. The government decision, announced by chief minister Pinarayi Vijayan last week, comes after a series of concerted campaigns by women's groups against the taboo associated with menstruation and the tags of 'impurity' stamped on menstruating women.

The project will be launched as the new academic year begins in June. "The project, She Pad, was launched a few years back as a pilot programme in two districts. But, it ran into some problems and we discontinued it for some time. We are bringing it back now with a collaborator on board," said K S Saleekha, chairperson of Kerala State Women's Development Corporation (KSWDC).

The pads as well as the machine that dispenses the pads are being made by public sector company HLL Lifecare Limited. The machines will be provided with incinerators to dispose of the pads

The project is being carried out in collaboration with Local Self Government Department (LSGD). "Each panchayat has been asked to give the number of vending machines and other details. We will supply the equipment and plants as per the demand," Saleekha says. The plan is to install the vending machines in 7000 schools, though the number might increase.

The pads as well as the machine that dispenses the pads are being made by public sector company HLL Lifecare Limited. The machines will be provided with incinerators to dispose of the pads.

Even though feminist groups have been active in trying to dispel the widely held belief that a menstruating woman is 'impure', it was not until the issue of 45 women being strip searched at a private firm in Kochi that the issue got widespread attention. On December 10, 2014, close to 45 women under the age of 50 were strip searched by female supervisors after it was found that someone had left a used sanitary napkin in the toilet. Cases under 'outraging the modesty' of a woman were charged against the two supervisors. 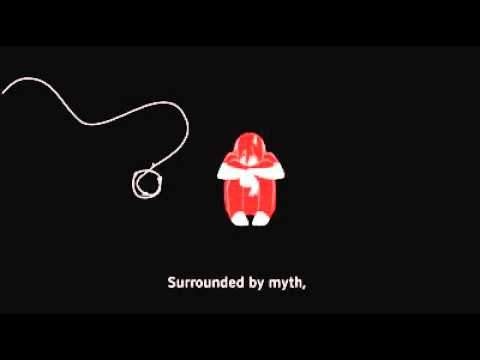 Not long afterward, a mother of two was asked to alight from a KSRTC bus that had many devotees of Ayyappa on the annual pilgrimage to Sabarimala. She was asked to do so as traveling alongside a menstruating woman would break the 'purity' of their penance. Social media took this up and many people spoke up against the taboo.

Colleges across the state conducted campaigns against the secrecy surrounding menstruation and sanitary pads. In Maharaja's College in Kochi, the students stuck sanitary pads in open spaces with messages of the movement. The #happytobleed campaign also found resonance in Kerala campuses.

The move by the state government is a strong message to a society whose politicians and religious leaders are unapolegetic in holding on to the archaic beliefs regarding 'impurity' of menstruating women.