After the Court ruled that JNU will also follow the UGC norms in admission, massive seat cuts for their MPhil and doctoral programmes were announced — JNUSU and ABVP are now up in arms. Together

JNU administration will go ahead with the admission policy for MPhil and PhD programmes according to UGC guidelines as announced earlier. JNU Rector Chintamani Mahapatra today said that since the whole issue was sub-judice, the final outcome will be based on the Delhi High Court judgment.

"However, since the court has not given any stay order on implementation of the academic process, entrance test would be conducted as scheduled for the number of seats initially announced," Mahapatra said. "We don't call it seat cuts, but it is the total number of vacancies that have been announced by the varsity. There is no change in the admission announcement" he added  Meanwhile, discussions in the 143rd academic council meeting that was held today amid wide protests staged by various students' unions, revolved around confirmation of minutes of the last AC meeting.

"The five-hour-long meeting today centred on confirmation of minutes of the previous, 142nd meeting," said the source who was present at the meeting. "After long debates and discussions, it was concluded that the statements of those who dissented on certain items of the last meeting will be recorded," the source said. Other items were adjourned to be discussed in the next academic council meet, which will be announced later, added the source.

However, JNUSU claimed that the 143rd AC meeting did not pass the admission policy based on UGC notification and alleged that the VC M Jagadesh Kumar tried to forge the minutes of the 142nd AC meeting. "A forward step in our movement. Now, the VC who once again ran away from the AC meeting by adjourning it, does not have any option to lie either in the court or media," says a statement released by JNUSU. 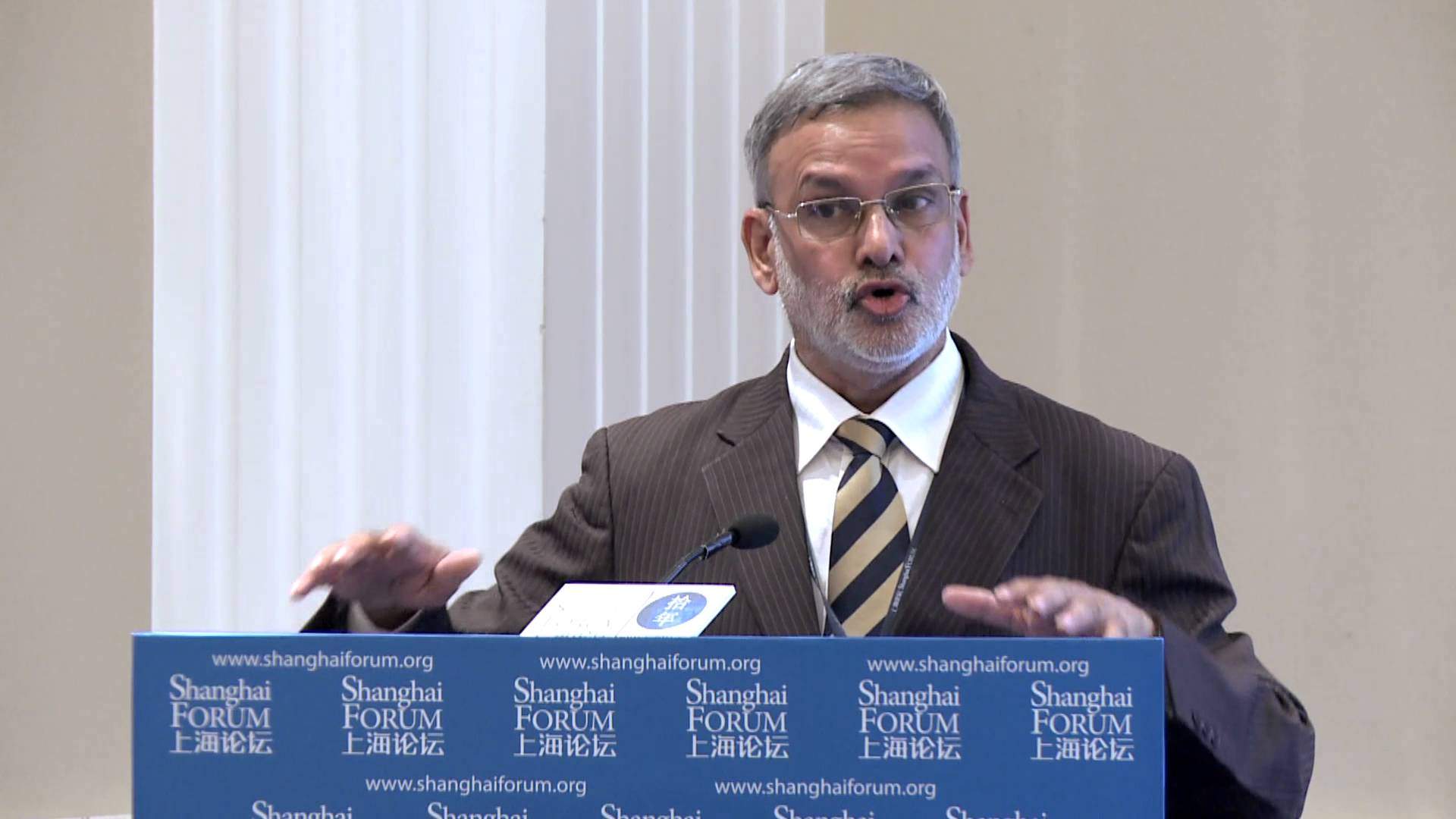 Since the court has not given any stay order on implementation on academic process, entrance test would be conducted as scheduled for the number of seats initially announced

According to the union, many members of the council were of the opinion that minutes of 142nd AC meeting were forged."Minutes have larger implication on JNU's admission policy, so they must be corrected and without which we can not move ahead with any other agenda," JNUSU said. "Many members of the council opposed and demanded a correction, which means the current admission policy of JNU stands illegal, as it has not been passed by anybody in JNU," says JNUSU President Mohit Kumar Pandey.

JNUSU and ABVP protested against the contentious seat cut issue, outside the JNU convention centre where 143rd academic council meeting took place. "We want the administration to give up on seat cuts which will affect a large number of students," says Saurabh Sharma, ABVP leader.

Jawaharlal Nehru University Students' Union (JNUSU) President Mohit Kumar Pandey had yesterday called for a protest against "undemocratic" way in which the VC was making decisions. "VC claims to have emergency powers and is trying to push anti-student, undemocratic agenda," says Pandey.

However, ABVP blamed JNUSU and JNUTA (Teachers Association) for filing a court case, which they claimed thwarted their plans to make the VC withdraw seat cuts. "After we held a hunger strike in February this year, the VC accepted our demands to not implement seat cuts, but after the court case the VC upheld the seat cuts," said Sharma Ensuring deprivation points was another demand that was synchronous to both the camps. ABVP pitched for a high-level committee to enquire into Muthukrishnan's death and suspension of four professors who "abetted" the suicide, Sanskrit center to be converted into a school and installation of CCTV cameras in a month.

Among other issues, JNUSU demanded upholding of the stay order issued by the Delhi High Court on the implementation of seat cut until July 27.