It's not just us who are confused about how medical admission will play out in TN in the post-NEET era. Even Health and Medical Education Department officials are confused. Here's our simple explainer

NEET may be done, but the confusion surrounding how the entire medical admission process is going to unfurl is still a mystery — even to the men at the top of the Directorate of Medical Education and the Health Department in Tamil Nadu.

The State government and the Directorate of Medical Education are still unsure about the next steps in the admission procedure and said that they still haven't received any clear instructions from the Centre. "Our bills are still pending in front of the ministries, our cases still in court, so we don't know yet if we are even following the NEET admissions. Our bills haven't been rejected yet, so there is a chance that the decision could go our way but there is also a good chance it won't. So we ourselves don't know what exactly the next steps are," said a senior government official.

1) First, the merit list of the 15 percent All India quota (AIPMT) will be released and the counselling begins for them

2) Earlier, the state would compute the cut-off based on the twelfth standard board exam marks and post a medical rank list. That won't happen anymore. Your +2 marks don't matter, though passing is a prerequisite

3) Based on the NEET scores, the state merit list will be sent on June 8 by the CBSE to the Directorate of Medical Education

4) Depending on their performance, the students who make it on the merit list will be asked to appear for two rounds of counselling

5) For this counselling, students have to register online and have to submit all their details, NEET score and also choose which college they would prefer going to. Depending on this the students will be shortlisted and called for counselling

6) Since NEET applies to both government and private medical colleges, the counselling takes place at once. There is no clarity on reservation for management seats

7) What if the Bill to exempt TN from NEET is passed? In that case, Selection Committee officials with the DME explain that the old system — involving a cut-off calculated on the Physics, Chemistry and Biology marks in the +2 exam will be calculated. Seats will be allotted as per the State's reservation norms and other criteria 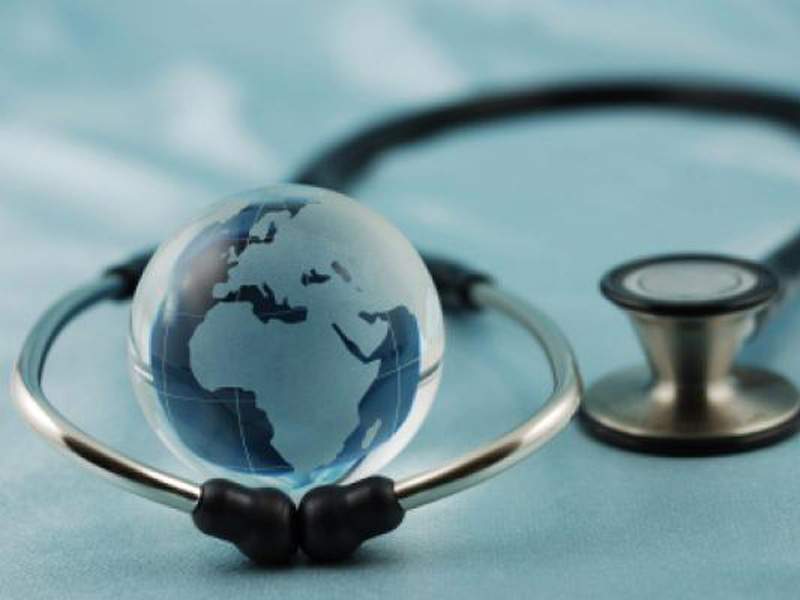 Officials say they are still unsure as to whether the reservation would apply to these admissions. Even management quotas might get scraped. So, the selection will be purely based on the NEET marks and nothing else. Will the state's unique reservation system go down the drain? It most likely will but government officials claim that it is too early to make a comment on the issue and they were still waiting to hear back from the Centre.