No jobs for alumni: IIT Roorkee Director says he won't hire his PhDs as staff because it's like 'marrying into family'

At a time when everything is Make in India, IIT-Roorkee's director says that he is keen on bringing in the best internstional and domestic faculty, instead of hiring alums to teach at IIT

Beat this. Indian Institute of Technology Roorkee's (IIT-R) Director Ajit Kumar Chaturvedi has said that he doesn't like the idea of hiring PhD scholars who study there to become faculty because it would be like "marrying into your own family". What's his solution? FDI. Quite simply, hiring more foreign (and desi) faculty because he believes that they're way better.

Explaining why IIT-R will not be hiring its own PhD students as faculty members on completion of their course despite their academic and research credentials, he said, "We are not open to hiring our own PhD students as faculty members and would prefer to hire best faculty from across the country and the globe. Hiring your own students is like marrying in your own family," IIT Roorkee Director Ajit Kumar Chaturvedi told.

Foreign faculty in IITs can work as contractual employees for five years. The contract is renewable and though they are not offered permanent positions, they get paid at par with faculty members in India

He also says that it is in their alumnis best interest. "It is a very regressive practice as somebody who has studied here only will not get fresh ideas as their umbilical cord will never be broken. He or she will have seniors and teachers to support and guide so the person will never develop an individuality despite his academic and research credentials," he added. 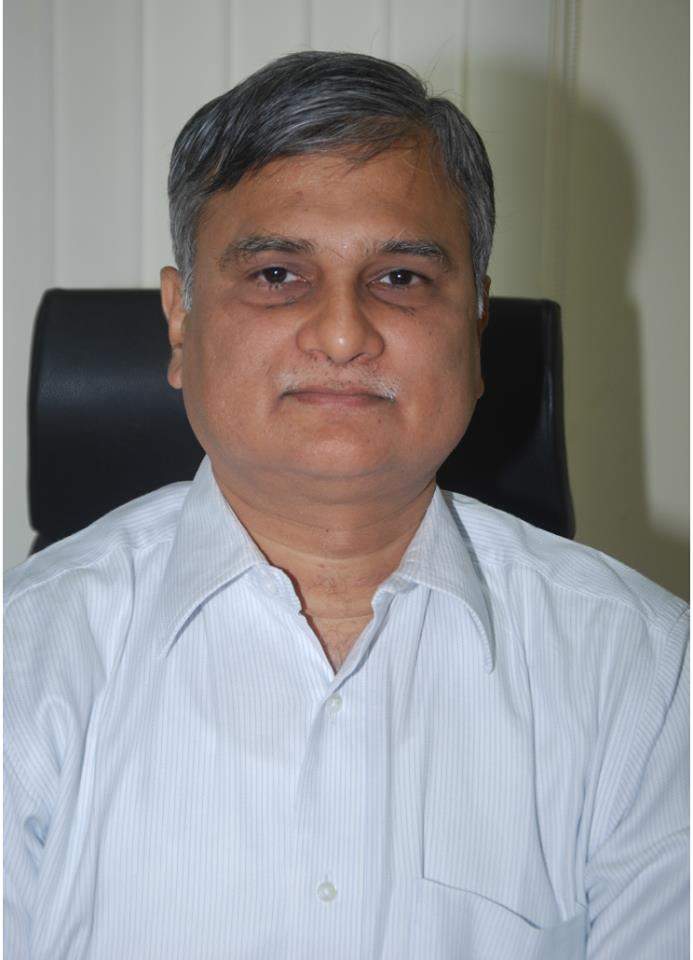 We are not open to hiring our own PhD students as faculty members and would prefer to hire best faculty from across the country and the globe. Hiring your own students is like marrying in your own family

After paving the way for direct admission of BTech students in PhD courses, the HRD Ministry has also come up with a Prime Minister's Research fellowship under which Selected PhD fellows at receive Rs 75,000 per month but will have to return the entire amount if they leave the course midway. The scheme, however, is yet to get the Cabinet nod.

Almost Famous: When the world's greatest scientists felt the pull of India

If innumerable jokes about Schrodinger's cat and several references from Sheldon Cooper (The Big Bang Theory) weren't enough, the eminently famous physicist was super close to teaching in India. According to a note in the University of Allahabad's website, on their Physics department page: In 1940, the post of Professor and Head of the Department was offered to Nobel Laureate Prof. Erwin Schrodinger. Schrodinger accepted the offer but he could not come out to join the post due to the onset of World War II. Finally, R. S. Krishnan, F. R. S. joined the post in 1942. 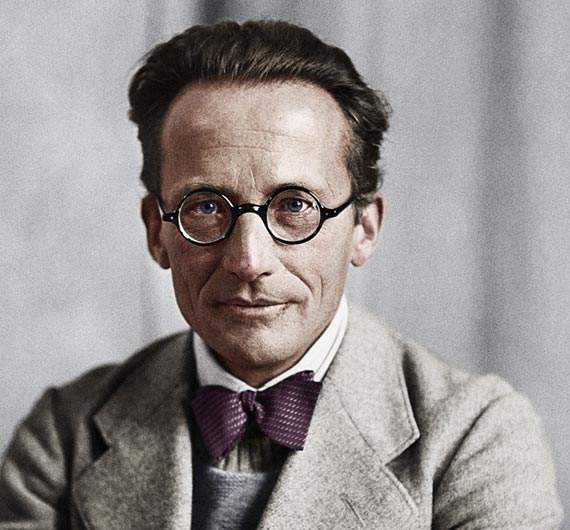 The Pauli Principle. Like duh. Pauli and his wife made a trip to India in 1952 and made a round of the Physics departments in Indian varsities at the behest of Indi'as original nuclear man - Homi J Bhabha. In an excerpt from No Time to be Brief: A Scientific Biography of Wolfgang Pauli, Charles P Enz writes:

The real G-man. Albert Einstein was apparently besotted by India and often wrote to Indian physicists and even accredited them with helping open his mind to some of his greatest work with Theoretical Physics. There is a longstanding story, one that does not bear much documentation though, the Travancore University, now University of Kerala, had invited Einstein to become its first vice-chancellor. Though it might seem like a joke in this day and age, he was offered a monthly salary of Rs 6,000. Einstein apparently passed it over quite politely and moved on to Princeton University. 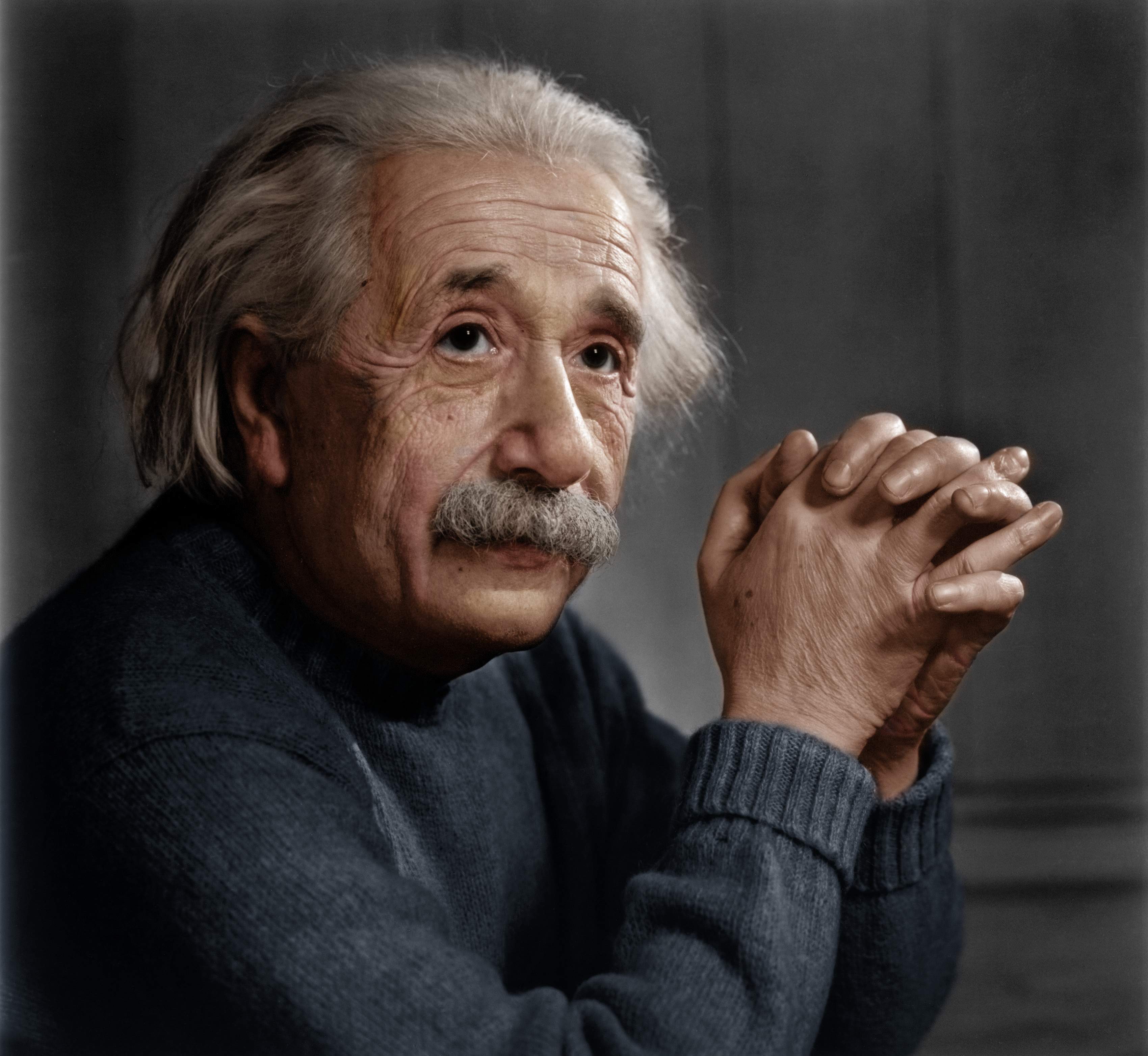 Gravity of it all: Albert Einstein may have made a spiffy VC in God's Own Country