The egg can come before the chicken as long as it's not in a cage. BJP MP asks McDonald's not to procure eggs from battery cages 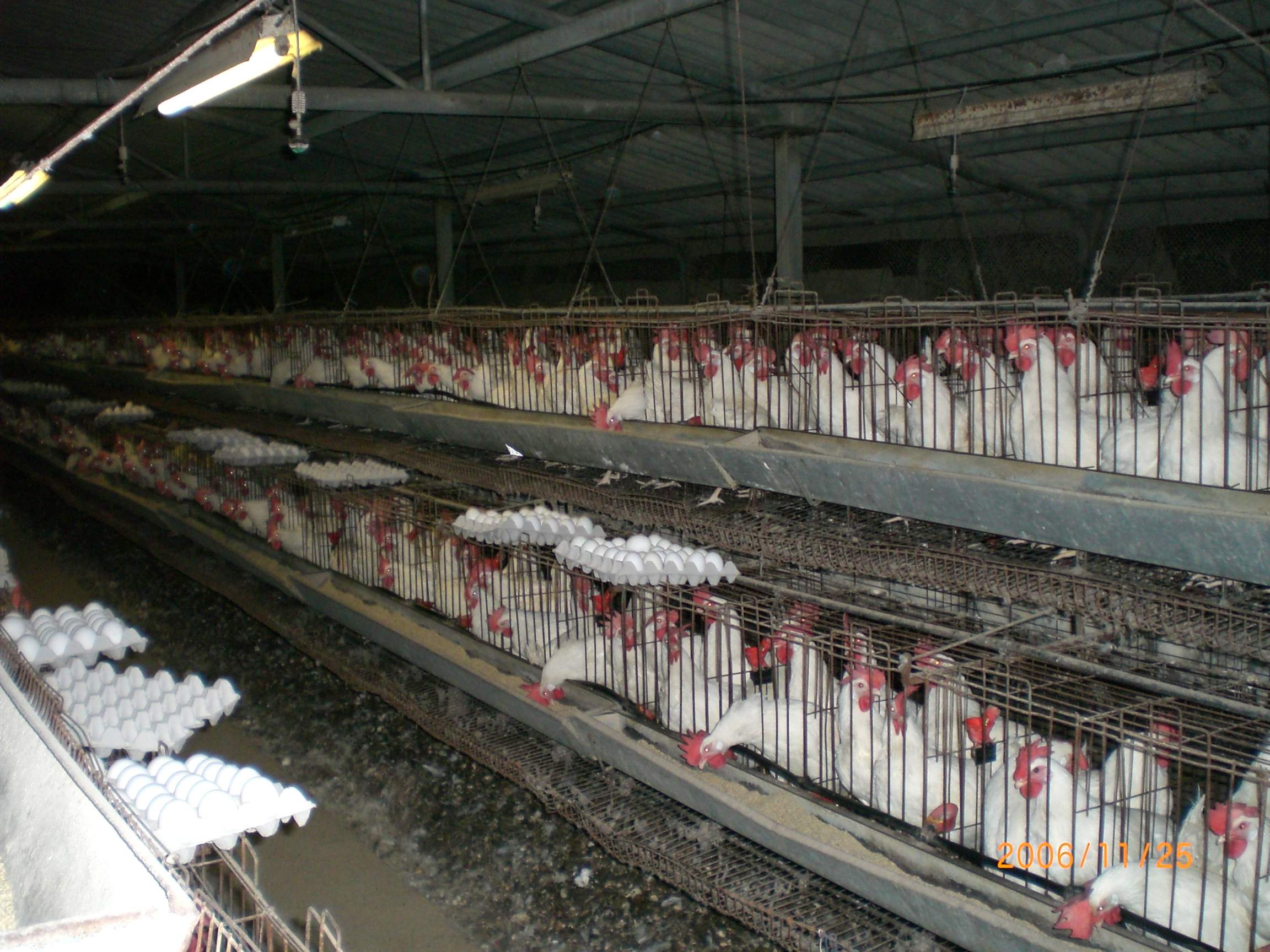 The Animal Welfare Board of India and many state governments have already taken steps to move away from this confinement system, as have many governments and multi-national retailers around the world
Saharanpur Raghav Lakhanpal, MP, BJP

Egg-laying hens in factory farms in India are confined in barren wire cages known as "battery cages" and on an average, each of them gets only 67 square inches of cage space, which is less space than a single sheet of A4-size paper. In a natural environment, the MP said, hens can live upto 10 to 15 years, but those bred for egg-laying are slaughtered, gassed or even thrown live onto "dead piles" at just 12 to 18 months of their age when their egg production capability declines.

"The corporations that manufacture eggs in these factory farms continue to rear the birds in intensive confinement," he wrote. BJP MP Poonam Mahajan had also written a similar letter to the company some time back.