Tamil Imposition: DU's Journalism Course to have Tamil as optional language because Admissions Committee feels students can use it to talk to people in Singapore, Malaysia

Delhi University's Admission Committee has decided to offer Tamil and Bengali as optional courses, reasoning it out strangely that they're doing this because a lot of people speak thee languages

Delhi University's much-hyped Journalism course will apparently offer Tamil as an optional language, along with Bengali, Arabic, Spanish, French and Mandarin. Why? Because Tamil is spoken in several South East Asian countries and it will "help students" when they visit these countries, according to Admission Committee Chairperson Maharaj K Pandit. How about that!

Speaking about the upcoming five-year course and other aspects of its admission, Maharaj K Pandit, Chairperson, Admission Committee, Delhi University said, "Tamil is spoken in various South East Asian countries, including Singapore and Malaysia. Learning the language will help the students if they visit these countries." 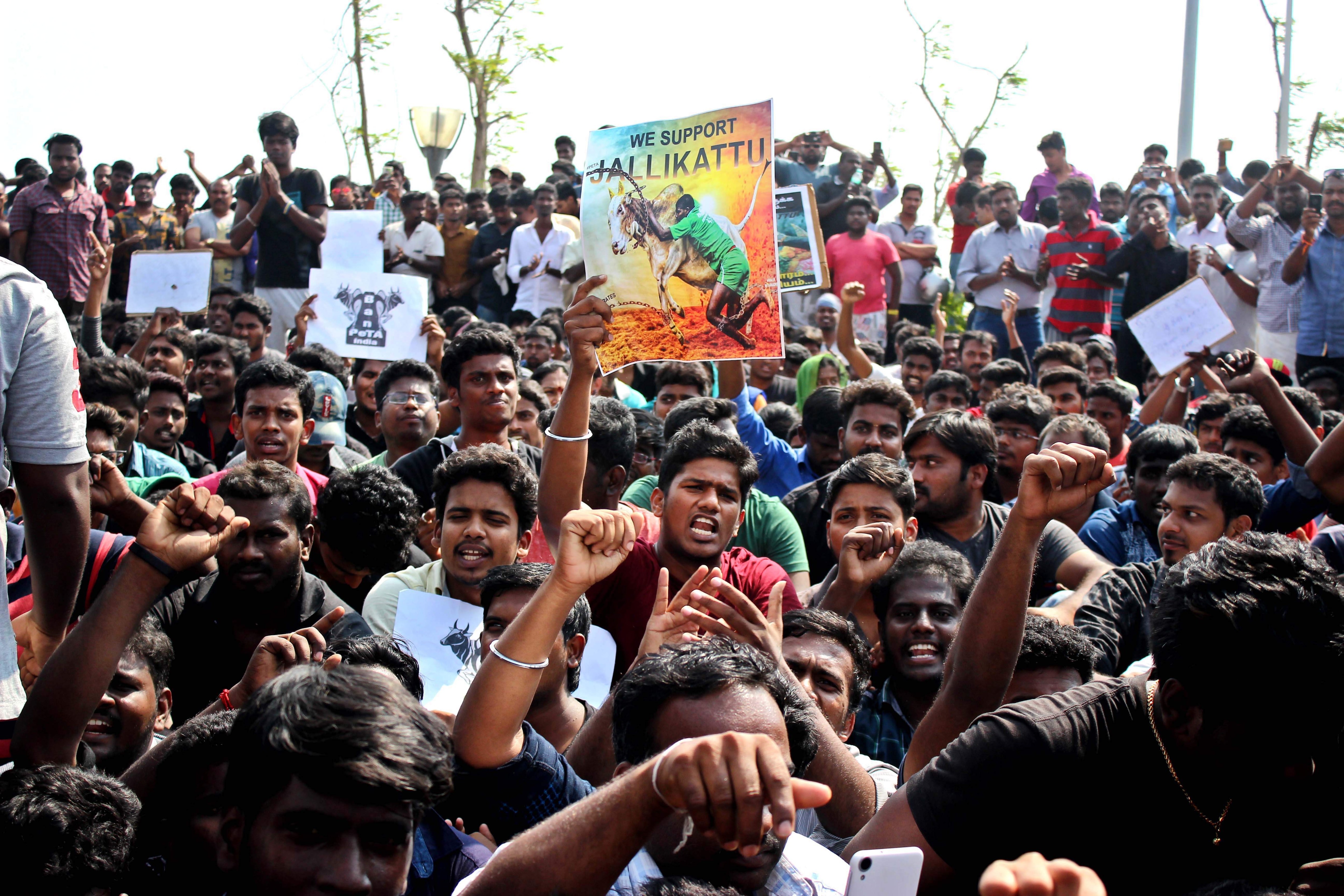 Tamil Swag: Pro-Tamil sentiment and protests have been the flavour of the season

Another Indian language, Bengali, besides foreign languages such as Arabic, Spanish, French and Mandarin, will also be made available for students who are interested. According to the university officials, there will be no entrance examination for the course and the admissions will be on the basis of merit.

The admission process for the programme will be deferred a bit. It will not take place  simultaneously with the other programmes. The course has been prepared in such a way that it produces experts in particular areas of journalism

The faculty of social sciences will be hosting the programme and a student can quit it after three years with a BA degree. "The course has been prepared in such a way that it produces experts in particular areas of journalism," said Pandit, adding that if a student is interested in business journalism, he will be taught accordingly. The course fee would be Rs 30,000 per semester and 60 students will be admitted in the current academic year.

DU's Standing Committee on Academic Affairs, at a meeting last week, gave its approval to the integrated course. The proposal, however, needs to be approved by the Academic Council and the Executive Council of the university.