It was in 1998 that Sreenath last went to college. Today, he topped his batch in Aerospace Engineering at IISc

Sreenath's education was sponsored by the Defense Research and Development Organisation. He was among many candidates that the DRDO sponsored for higher studies.

Sreenath Bhat, a scientist at the Defense Research and Development Organisation (DRDO) had taken a break to pursue his higher education. “I feel 14 years younger today,” said this scientist who entered the Institute only hoping to meet the standards of GATE toppers who studied with him walked out, his head held high after securing a gold medal. With a CGPA score of 7.3 on 8 in his ME Aerospace Engineering course, he topped his batch.

It was no less than a dream for him to study at the Indian Institute of Sciences. When Sreenath Bhat, got his graduation certificate on Tuesday at the convocation of the institute, his joy knew no bounds. 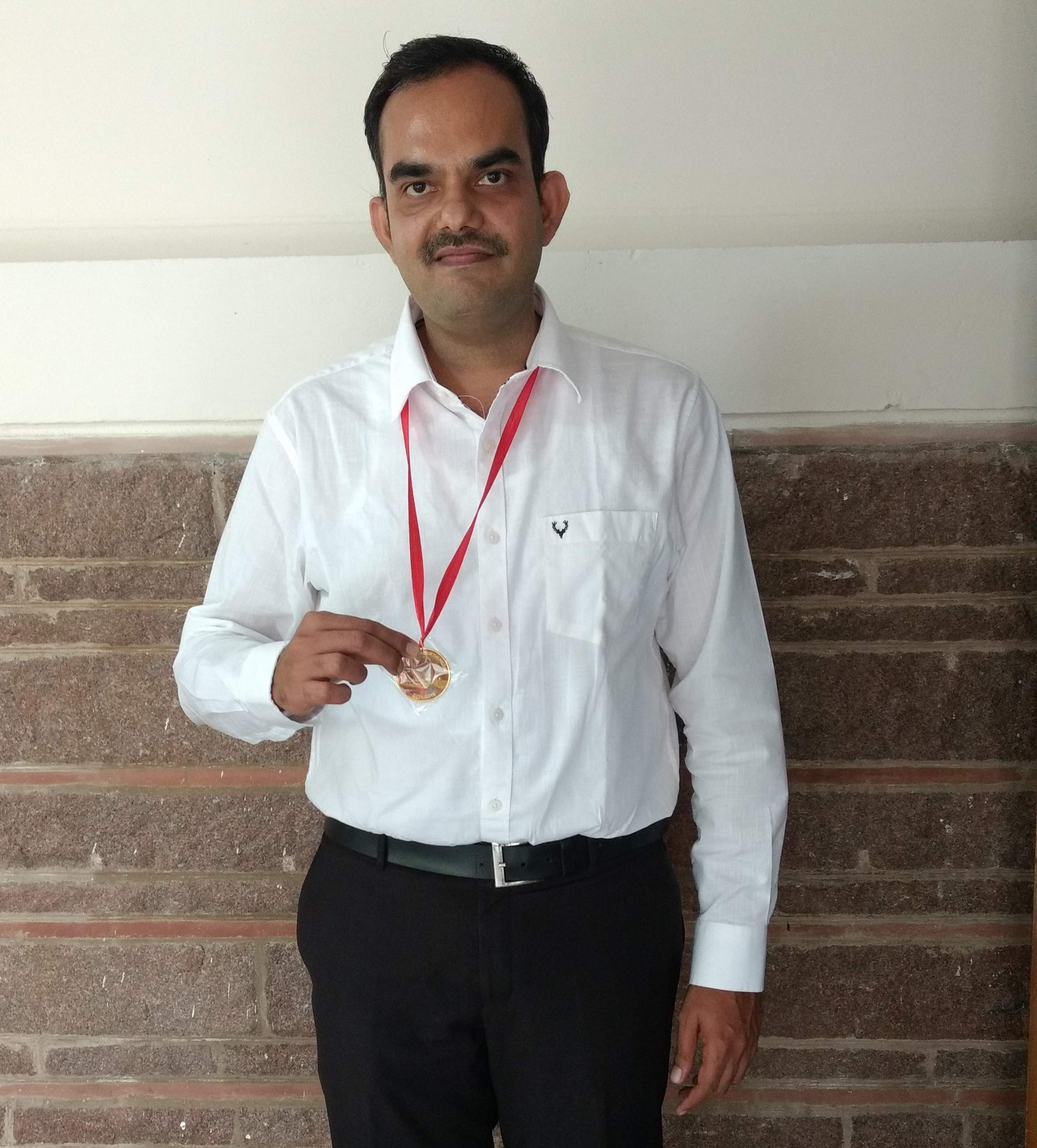 Aim right: Sreenath scored 7.3 on 8 in his ME Aerospace Engineering

“I feel so privileged. I always wanted to study here. When I was on the job, I would interact with staff and students at IISc. I was always in awe of them. Today, it means a lot to be holding a certificate from the Institute,” he added. He was among the many candidates that the DRDO sponsored for higher studies. “All my classmates were from an academic background. I was someone with practical knowledge. Initially, I was a little nervous,” he added.

However, having taken things in his stride, Bhat said that he saw it as an opportunity to learn more. “The youngsters helped me learn. Their spirit gives us motivation. Their approach was also different,” he said speaking about his batchmates. Bhat added that even his professor was five years younger to him.

I have an urge to study. The quality of assignments that are given here, the training given by the faculty is all commendable

He had pursued his mechanical engineering from Mahatma Gandhi University, Kerala. However, an urge to learn more about aerospace drew him to IISc. “I have an urge to study. The quality of assignments that are given here, the training given by the faculty is all commendable,” he added.