Here's a chance to get your story on the big screen, courtesy Drishyam Films

Calling all writers! Drishyam Films, a Mumbai-based motion picture studio behind award-winning films like Masaan, invites aspiring scriptwriters to participate in its competition, Quest for Stories. Emerge a winner in this quest and you could be offered up to rupees five lakh for the rights to your script and a mention in the film’s credits. Interested? Then, send in your five-page synopsis (English/Hindi) and hurry up, because the deadline is just around the corner, on April 20. “Once we find that ideal concept, we’ll develop it in-house into a full script with the help of experienced mentors,” says Manish Mundra, the founder of the company. Their focus is to reach out to the heartland of India, providing a platform for people to display their mettle.

Recent acclaims: Drishyam Films’ Dhanak won the Best Children’s Film Award and their next, Kadvi Hawa got a special mention at the 64th National Film Awards Besides storytelling, locations have to be diverse for the film so that the audience can see the other aspects of India and not just Mumbai, and not just in Hindi Cinema style

To attract more stories from tier II and III cities, the studio is using social media and targeted regional publications to reach out to their target demographic. “Most writers from smaller towns don’t even know where to begin, and they often get bad deals because of the unregulated way the industry is structured,” says Natasha Chopra, the creative producer. But we wonder if accepting entries in only two languages seems restrictive. Ahmedabad-born Natasha explains that since they are an independent studio making Hindi/Hinglish films, they would like to focus on their core area strength. Having already received up to 100 entries, she remains positive that there are many more entries on their way. “Our ideal stories are ones that are local in flavour and setting, but with universal themes,” says Natasha, speaking about the winning criteria, while highlighting that it’s not about how polished your language is but it’s about how original the idea is. While an in-house creative development team will pre-screen all the entries, the shortlisting will be done by a team of experienced Indian screenwriters.

Rules to follow: The stories can be emailed along with the signed entry form and undertaking to questforstories@drishyamfilms.com 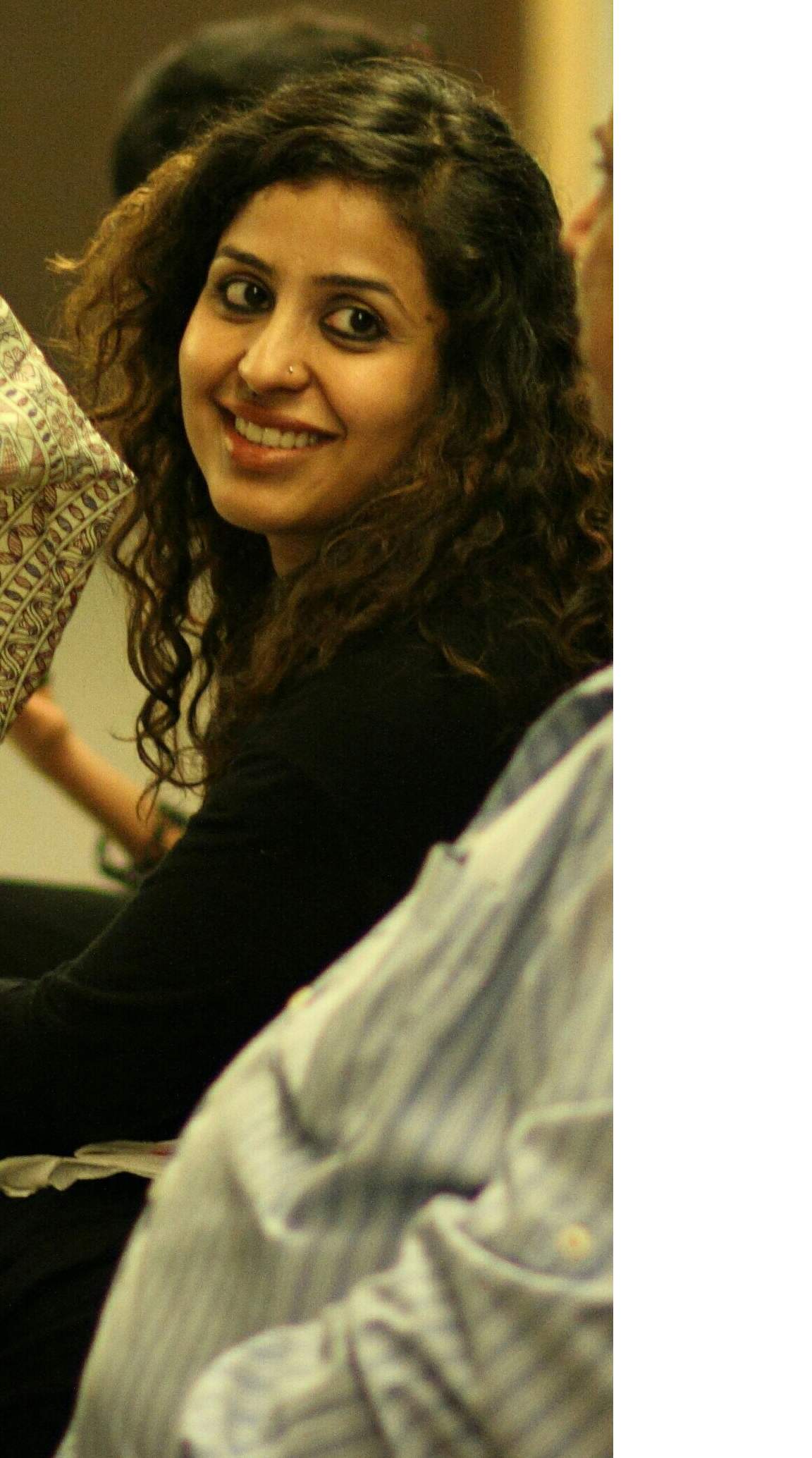 For the last two years, they were conducting a screenwriters’ lab in conjunction with the Sundance Institute, USA. This is the first time Drishyam is conducting this competition. While agreeing that stories are the backbone of every film, Natasha opines that writers often don’t get their due, with access being what all good writers lack. “In this industry, you need to know the right people to get your stories heard. We want to eliminate that kind of closed structure by reaching out to the writers directly,” she concludes.

Reach out to them at drishyamfilms.com