Now that the state has passed an ordinance to make Malayalam mandatory for students in all boards across the board, CBSE and ICSE students and teachers are in a familiar fix

The Kerala government recently passed an ordinance that made Malayalam a mandatory subject for students, including those studying in CBSE and ICSE schools, till Class XII. This is a throwback to a similar decision they took in 2011 before the courts intervened and they settled on making it mandatory only till class VIII.

Why this sudden decision again? Blame it on the schools. Apparently, there were a few instances of students being fined for speaking Malayalam at CBSE schools which set the ball rolling and made the government consider passing such an ordinance. 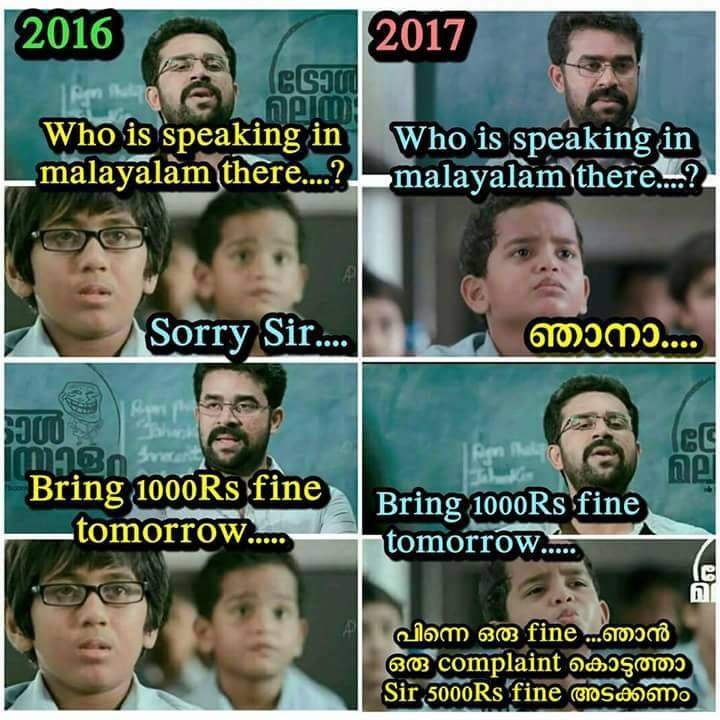 The court ain't cool with it

It wasn't easy for the government to have its way. Indira Rajan, the General Secretary of Kerala CBSE School Managements Association, said earlier that the state government can't unilaterally take a decision and impose the order now.

According to Rajan, when the earlier government passed a similar order in 2011, her Association approached the High Court. The order was not viewed favourably by the Court which reasoned that students from other states studying in CBSE/ICSE schools would not be able to comply. Furthermore, taking into account the nature of CBSE as a unified board followed across the country, the High Court maintained that it is not incumbent upon CBSE schools to make any regional language compulsory. In order to honour the clauses in the no objection certificate (NOC) given by the state government to CBSE schools, the HC ruled that Malayalam should be taught as a language.

'Interests of students could be harmed'

Rajan says all the CBSE schools in the state have Malayalam as a subject. Just not as a compulsory subject.

The only problem is that the state wants to make it compulsory for all students till Class XII. That's unacceptable. Many students from other states study in Kerala and this would harm their interests

She says the agreement reached upon between her Association and the previous chief minister Oommen Chandy in the aftermath of the 2011 order was a model that could be followed. "We agreed that Malayalam will be made compulsory for all students up to Class VIII. It should be left to the choice of the students thereafter," she insists.

Right to choose your language? 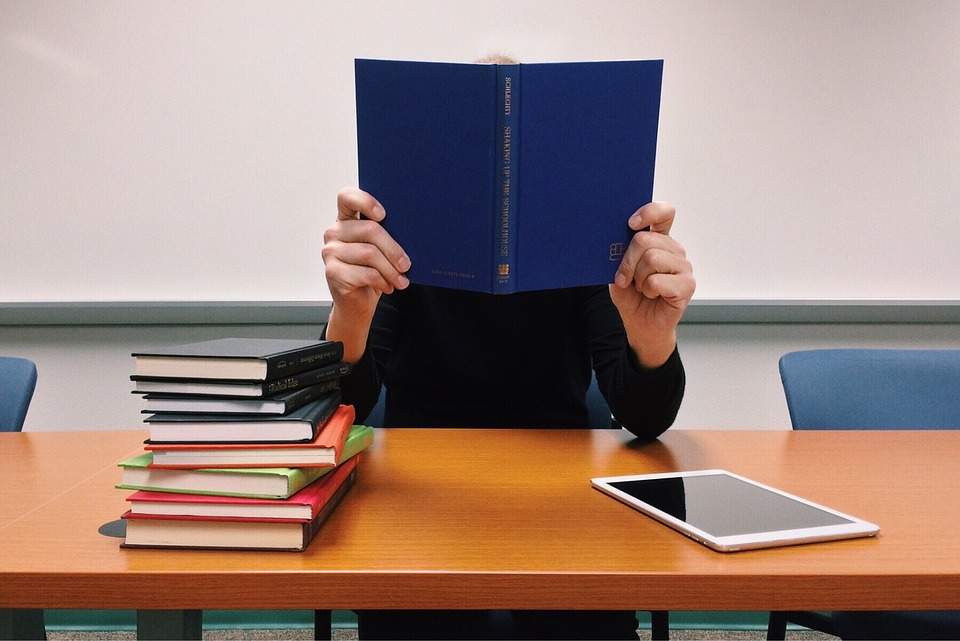 They are not alone. It is not just the CBSE schools that feel Malayalam should be thrust upon students who are unable or uninterested in learning it. "I have been at the forefront of the movement that stressed the importance of education in Malayalam. Many eminent scientists and educators from Kerala have said the language is suited for instruction even in higher studies. But, certain adjustments should be made for those who are not inclined to study it," said M K Sanoo, an eminent Malayalam scholar.

- In 2004, the Supreme Court upheld Maharashtra Government's policy of Marathi as a compulsory subject for all school children in Maharashtra. Education minister Vinod Tawde said in March 2016 that Marathi will be made a compulsory subject till standard 7th in IGCSE/IB schools. But it was opposed by certain schools which said even though they have Marathi teachers, no students were interested in learning it

- In Karnataka, all students in ICSE/ CBSE syllabus must study Kannada as one of their languages from the coming academic year. The state legislature has passed Kannada Language Learning Act in 2015, which was signed by the governor last year

- Andhra Pradesh chief minister N Chandrababu Naidu promised that he would introduce Telugu as a compulsory subject from Class One to Intermediate during his election campaign in 2014. However, it is not yet mandatory for CBSE/ICSE students to learn Telugu