If you're a junkie, you're suicidal. You just don't know it yet. Fret not, help could just be 'One Call Away'

One drink never hurt anyone. One joint can't do much. Going from there to "screw this, I can't take it anymore" is but a step away — like Arjun Bhardwaj — and it's usually off a building's ledge 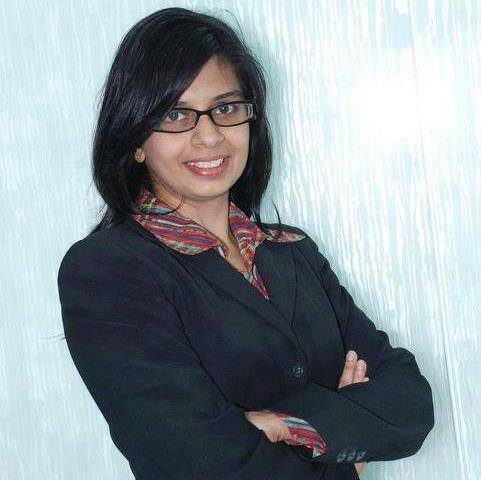 Depression and other mood disorders are the number-one risk factor for suicide, but alcohol and drug abuse – even without depression – are a close second. Research has shown that the strongest predictor of suicide is alcoholism, not a psychiatric diagnosis. People with substance use disorders are about 6 times more likely to commit suicide than the general population.

A lot of people who watched Arjun Bhardwaj's 'suicide-tutorial' video lashed out condescendingly that he was probably a "drug-addict" and "high as a kite". News agencies even went ahead and said that the police suspected him of being on drugs and was an addict. That may or may not have been true, we don't quite know — but several others who are teetering on the edge may not know it yet. Do you?

If someone is 'using', they're probably depressed and suicidal

Substance abuse not only increases the likelihood that a person will take their own life, but it is also used as a means for committing suicide. Roughly 1 in 3 people who die from suicide are under the influence of drugs. Addiction and suicide have a strong link. Under the influence of drugs or alcohol, people may lose their inhibitions and take risks they ordinarily would not.

Additionally, many people abuse drugs or alcohol in an attempt to relieve the symptoms of depression, anxiety or other mental health conditions. The rate of major depression is two to four times higher among addicts than the general population. Although drugs may seem to help in the short term, they aggravate problems over time. 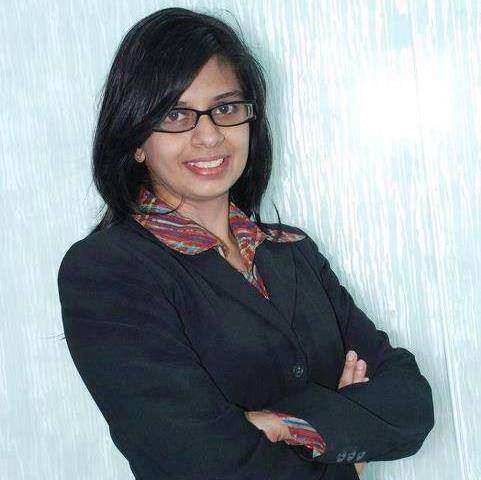 When attempting to stop using drugs, people may feel overwhelmed by the return of painful emotions and may attempt suicide to kill those emotions

Sometimes, they're just all shook up

Major changes in a person's life such as entering or leaving treatment, relapse, and death, divorce or other major life changes, can be especially vulnerable times.

Abusing drugs, especially depressants such as alcohol or sedatives, can also trigger symptoms of depression, increasing the risk of suicide. For some, it starts to seem like there are only two choices, getting treatment or giving up and taking one's life.

How do you recognize and help people with addiction from attempting or committing suicide?

Stigma plays a role in keeping people from getting help, and lack of training in suicide prevention contributes to the problem. When a person has a glazed expression, takes time to react to questions, eats too much or too little, has sleeping problems, gets angry easily, is irritable, cannot concentrate for long on any one thing, lacks focus, looks up on the internet for different ways to commit suicide, takes about suicide often, gives away the things they have cherished, the significant others must seek professional help.

Going to a psychologist doesn't mean you're mental

The psychologist will then probe and ask difficult questions about whether the patient has ever considered or attempted suicide and whether they currently think about or intend to commit suicide. Someone needs to let the patient know that they are not alone, that they are cared for and that hope remains, and then collaborate with them and their loved ones to create a recovery plan that first ensures their safety and then addresses the underlying issues. Who better to do this than a trusted health care provider? 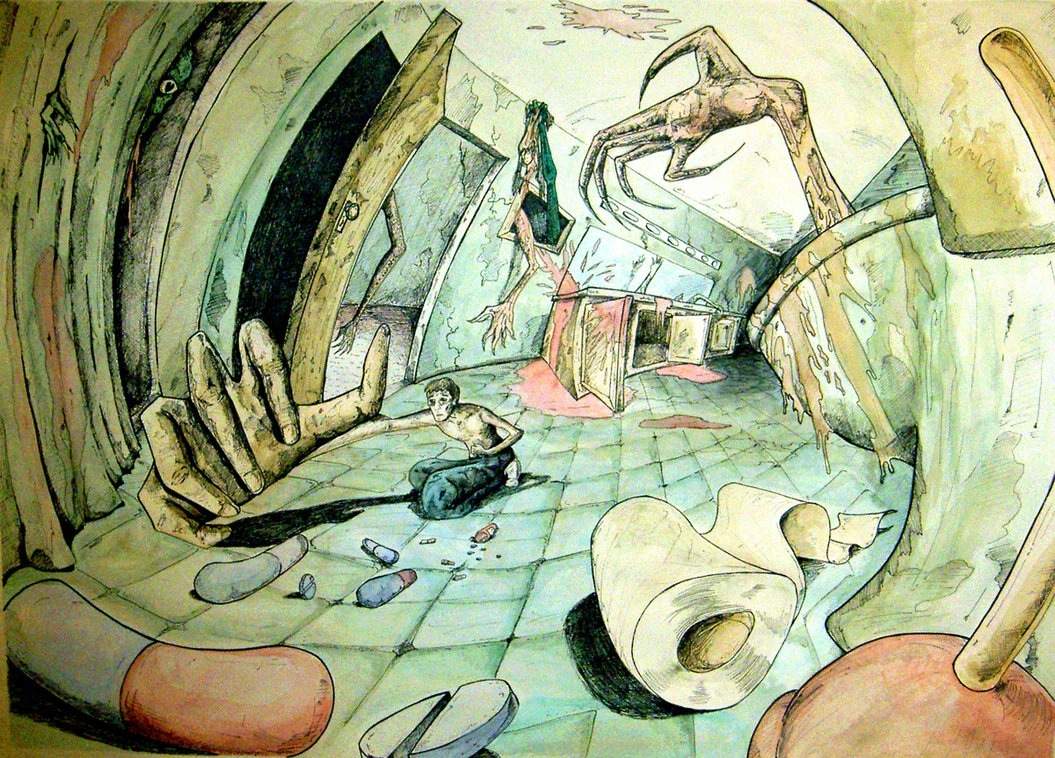 Therapy isn't just talk. It cuts your suicide risk by 50%

There are a number of promising medications, and therapies such as cognitive-behavioral therapy and dialectical behavior therapy which may reduce the risk of suicide attempts by as much as 50 percent. Suicide prevention requires a multifaceted approach, but it all hinges on the person reaching out for help and effective treatment being available when they take that brave step.

(The author is a Chennai-based Psychologist whose expertise lies in diagnosis and treatment of mental dysfunctions and disorders. She can be reached at drminirao@gmail.com)