Jazz up your STEM lessons with art and music on pianist Anil Srinivasan's digital platform, CoCoon

After seeing stupendous success with Rhapsody Music Foundation, Anil Srinivasan has come up with an online platform that will integrate art and music with STEM. Plus, such interesting coursses!

Call it premonition or plausibility, but when the Janta Curfew was declared last year, pianist and music educator Anil Srinivasan just knew that things were going to change. Thanks to his foresight, it was back in 2018-2019 itself that some of the courses from his passion project - Rhapsody Music Foundation, which focuses on using music and art to enhance learning and bestow creative intelligence among students - began to evolve into online courses as well. "Back then, we weren't exploring online avenues as a replacement, it was more of an enhancement, an addition. And if before the pandemic, the in-person classes, which we have been conducting in over 477 schools in South India, were a mainstay, now, the online space is equally important," shares the 43-year-old.

During their ideation stage, they brought on board school teachers, parents, experts from the field of design thinking, data scientists, professors from IIT and various others to understand their perspective

Following the same train of thought, they decided to plunge into the digital world. By July 2020, they had their MVP ready and encompassing all that they learnt from their online summer classes, they launched prototypes of two courses on Udemy, the MOOC platform, for the months of October, November and December. The courses were Design Thinking For Children and Beginner's Guide to Carnatic Music with singer Sikkil Guruchuran — they had about 600 sign-ups totally and after this, what more proof did they need that even though there are too many EdTech platforms clamouring for space, there was still a need for something as nuanced as what CoCoon, their niche digital platform, was willing to offer. 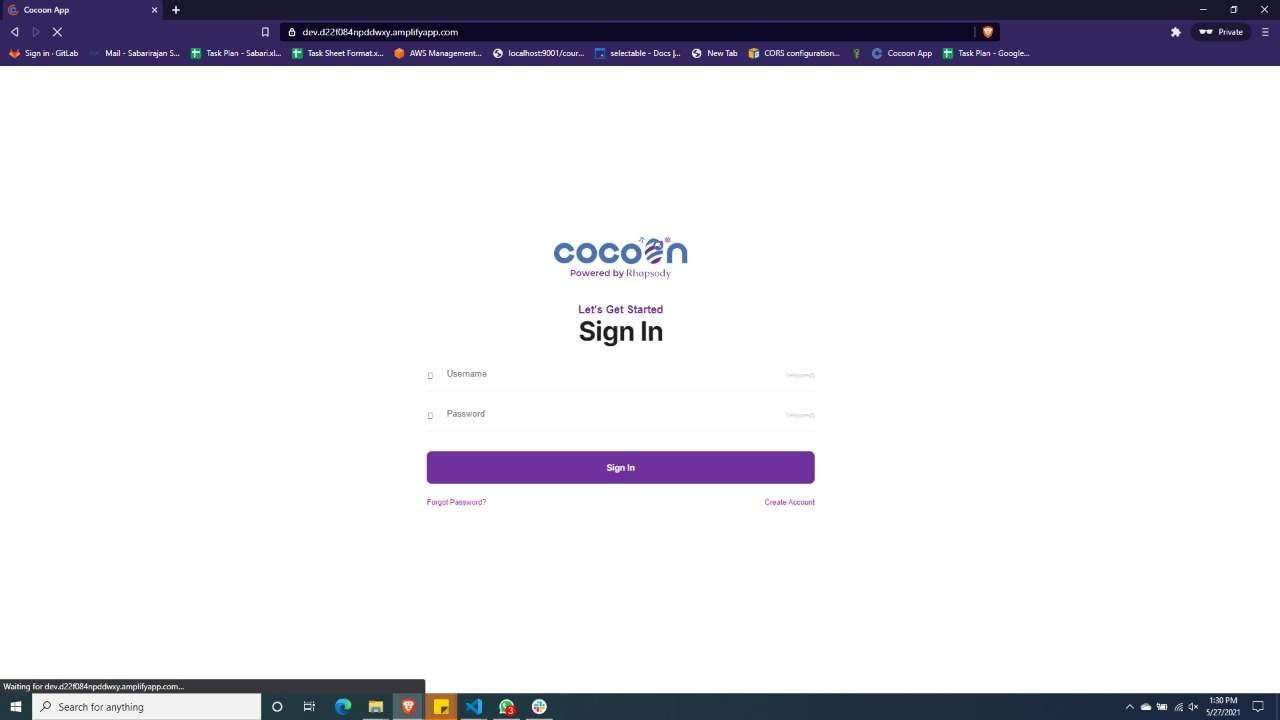 For Rhapsody Music Foundation, the Chennai-based musician had developed 460 lesson plans and 70 per cent of the songs used in them were his labour of love. Online courses are a completely different ball game, of course. "Via our pilot courses, by January 2021, we had a working model about how to structure the courses; how much of it goes live and how much would be video-on-demand," shares the pianist who has an MPhil from Columbia Business School. Their core team of 25 plus 132 teachers already had a track record of eight years, owing to the foundation which was started in the year 2013. Hence, they were confident in their ability to deliver online as well.

With the help of Macmillan Publishers, they are curating a whole set of seminars for school heads on the importance of art integration. They are even creating a set of courses for parents who would like to co-create stuff using their platform

On World Music Day, CoCoon will officially launch with 16 courses, out of which, five will deal with core STEM and what they already do in schools. For the creative level courses classes are divided into three categories, Class I to III, IV and V and then, Classes VI, VII and VIII, all in line with the National Education Policy's emphasis on art integration. 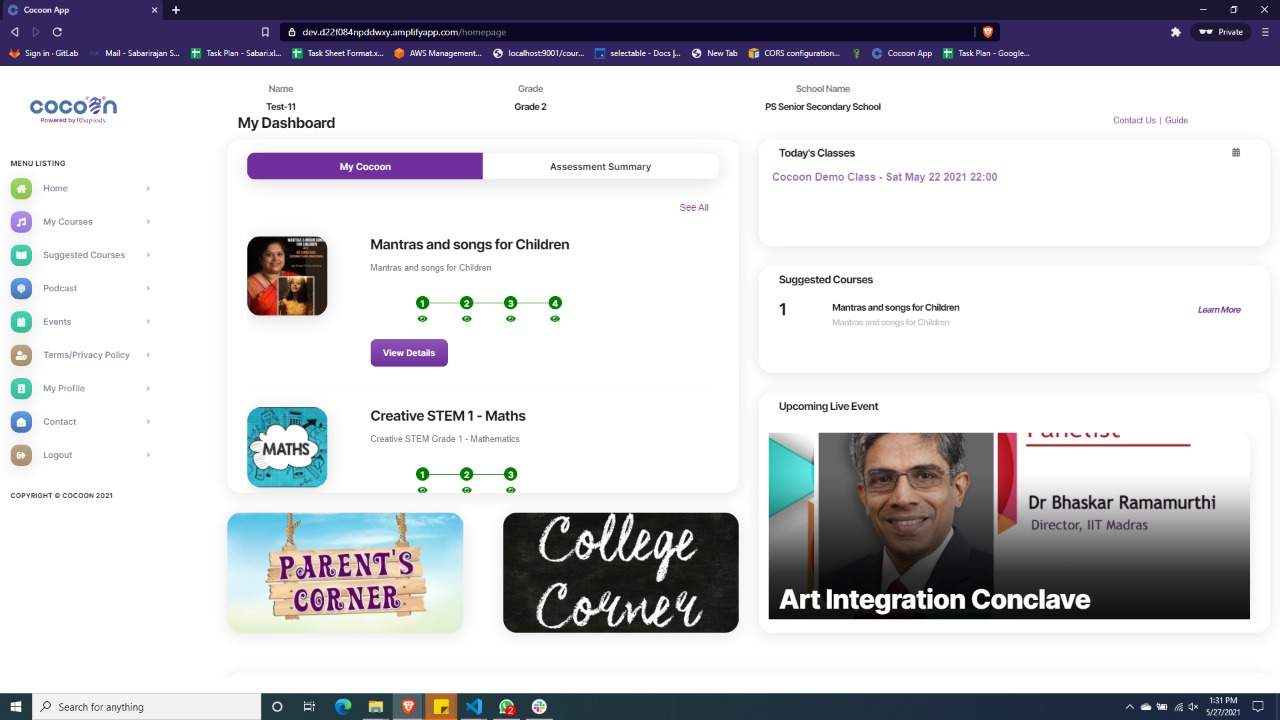 Expect gamified courses like the one designed by lyricist Madhan Karky’s on learning Tamil alphabets and grammar using songs. Three courses on coding (nope, they are nothing like the ones offered by WhiteHat Jr or Vedantu) will also be on offer, just to familiarise children with data and patterns while borrowing examples from music and visual arts. "We will also offer a series of lectures delivered by college professors to school students. For example, an aeronautical engineer will tell you what you need to know to understand his field," says the excited entrepreneur. A course we are particularly looking forward to is called 17 Equations that Changed the World which will be taught by Dr Ashwin Mahalingam from IIT Madras.

Technically, they will start operating on June 1, 2021 itself, as per the request of a school. They have another 60 schools in the pipeline. On June 21, World Music Day, they will have their soft launch

But here's the thing, out of the 477 schools that Rhapsody has its presence in, only 125 of them were private while the rest were government or public-private schools. Their biggest strength was with Tier II and III schools, made possible with the help of partners like Ashok Leyland and others. During the lockdown last year, they partnered with the Government of Tamil Nadu to telecast their courses every week on Kalvi TV. How will CoCoon get these schools under its wing? "With continued cooperation from the corporates we have worked with, we want to distribute mobile phones or tabs with preloaded lessons. It would be an expensive affair, but until the digital divide is bridged, we have no other alternative," rues the Kalaimamani (highest civilian award in the state of Tamil Nadu)-awardee. They want to include a sum total of 41 courses by this year, 10 more of which will be out by October-November 2021.

"CoCoon is a huge leap of faith for us as well, but we are all geared up for it," says a determined Srinivasan.

For more on them check out rhapsodymusic.in