Shreya K's story on water conservation was made into an animated short film by UNESCO! We speak to this student of Amrita Vidyalayam, Thalassery, about this massive honour

Two brothers live in a village. While the first pollutes water, the second is committed to protecting nature. The latter confronts the former and conjures up all his energy to stop the pollution using ancient methods he has learnt from farming. Thus is the yin and yang of environment conservation. This story is not a renowned fable or a forgotten tale, it was crafted by sixth-grader Shreya K from Kannur.

Shreya’s story was unveiled as an animated short film by UNESCO on March 22, World Water Day. As part of their H2Ooooh!-Waterwise Programme in schools, they teamed up with National Mission for Clean Ganga, United Schools Organisation of India and the Toonz Media Group to select 17,000 students from across schools in the country. After multiple qualifying rounds, 2,000 students were selected. Out of this, 93-odd students participated in a 2D animation programme by Toonz Academy. Shreya, a student of Amrita Vidyalayam, Thalassery, was awarded the third prize. 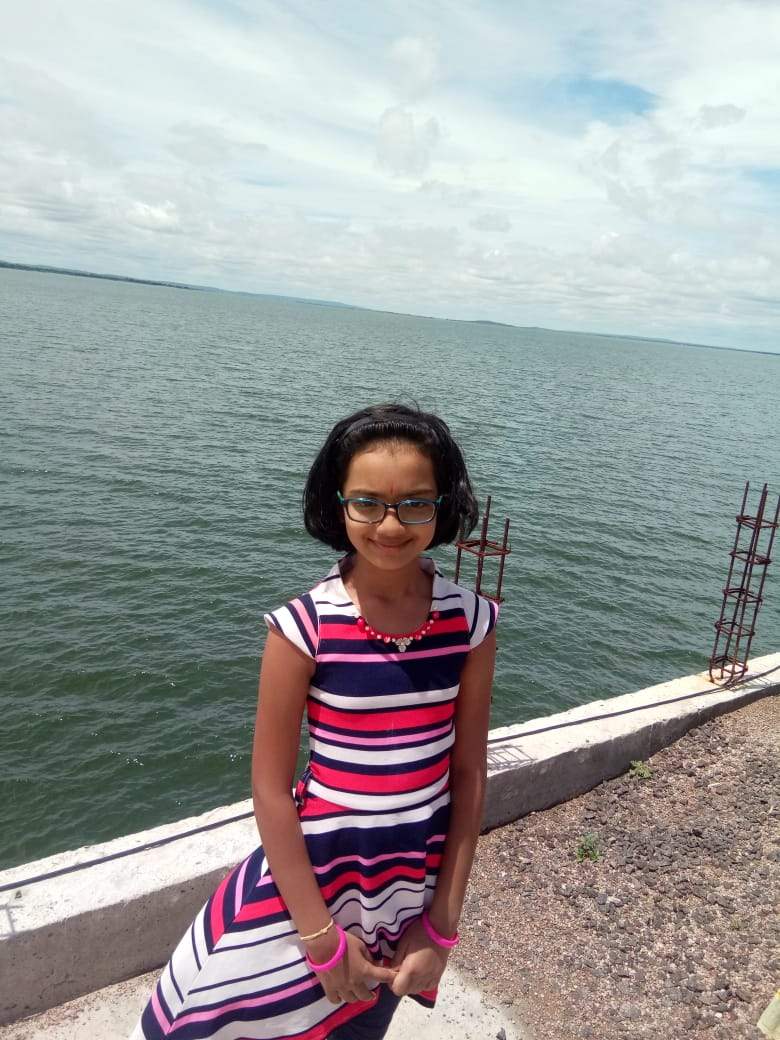 WATER WOES: Shreya's story was inspired by a real incident

The story was inspired by an incident that took place in Bijapur, Karnataka, where her family originally hails from. Shreya says, “A few months ago, during my last vacation, my family and I went to our native village. I have a lot of friends there. I saw one of my friends drinking water directly from a tap. I was very shocked to see this, so I went and asked my parents how this could be safe. They told me about how the water we drink in the city usually comes from pipes through factories. So when it comes to our house, it may be dirty and will need to be filtered. But in the villages, the water comes directly from the rivers into the taps and it is usually pure. This is where the inspiration for my story came from.”

READ ALSO: World Water Day: How this collective created an album about India's water warriors and woes by travelling across the North

At Toonz Animation, Shreya learnt how to write a script, draw characters and how to prepare a storyboard. Her story was animated into life by UNESCO. It took her four days to prepare the story itself and she credits her parents, Dr Shwetha and Dr HN Kulkarni, with helping her make the narration ‘smoother’. Her mother says, “We found out about all of this through Shreya. She seeks out opportunities and commits to them herself. We have always encouraged her to be independent that way. Since we are both working, we have always made sure to spend enough time with her but not spoon-feed her."

Shreya adds that her other hobbies include painting, dancing and gardening. And she continues to make enough time to write stories and sketch them. She makes it a point to speak about pollution with her friends and to understand more about it from her parents and teachers. Along with the other selected videos, Shreya’s can be found on the UNESCO website. Take a look and take notes to save the planet from an 11-year-old!