These animated videos will surely take you to the polling booths this election. Check them out!

Voting is a democratic right but how many actually utilise it? With so many, especially the youth, unwilling to vote, it's no wonder the government and some concerned citizens are trying to bring more people into the polling booths on election day. And they aren't holding back. Ahead of the Tamil Nadu Assembly Elections, the Chief Electoral Officer of the state has collaborated with a Chennai-based studio, VA Studios, run by filmmaker Vijay Ashokan. The studio has collaborated with the government to make animation films to explain some aspects of voting and why everyone should vote, in a bid to get more people to exercise their democratic right.

Vijay informs, "So many people are unaware of the existence of e-EPIC, which is like a virtual voter ID that they can just take to the polling booth to cast their vote. People are also in the dark about government portals that can help them get registered to vote in just five minutes. Through our videos, we seek to educate the people of Tamil Nadu about these initiatives." Vijay and his team have been making these short animation videos since January. 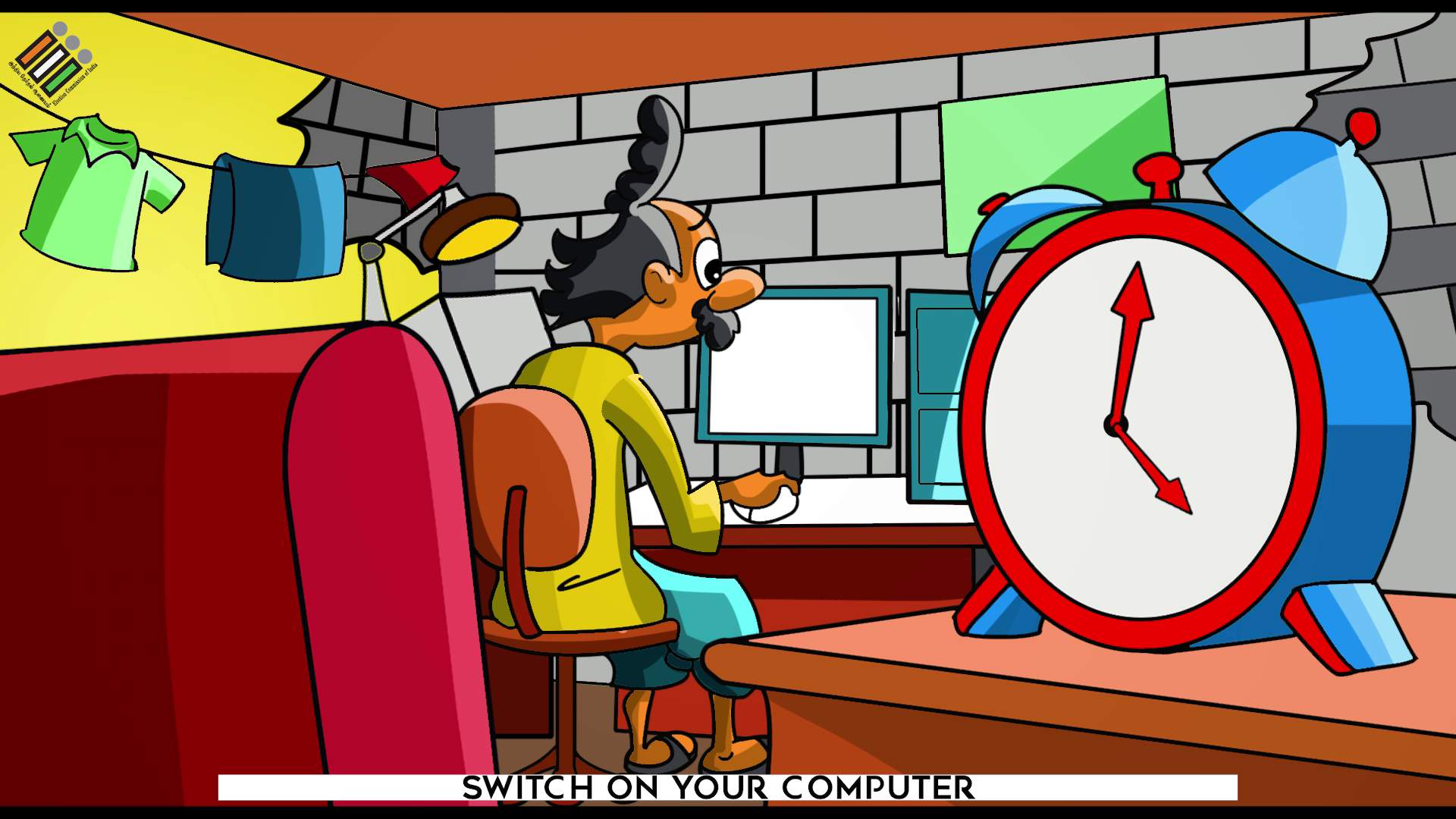 Vijay says that they first approached the electoral office with some sketches and storyboards and offered to make the animated videos. "Usually, government portals don't have a lot of content. We wanted to make something fun but also informative and educational," he states. And fun they are! In the e-EPIC explainer video, for example, an animated man is seen to be in the process of getting his card online. The video goes on to cite real-life problems like slow internet and network errors to showcase some humour.

For the elections, VA Studios has worked on 15 videos with a team of over 12 people. Most of the videos have voiceovers by famous a Tamil voice artist. "The e-EPIC video was voiced by EMS Murali, who voices Motu Patlu and Jackie Chan cartoons in Tamil. Earlier, Murali has also voiced Disney's Goofy and Shaggy from Scooby Doo," states Vijay. 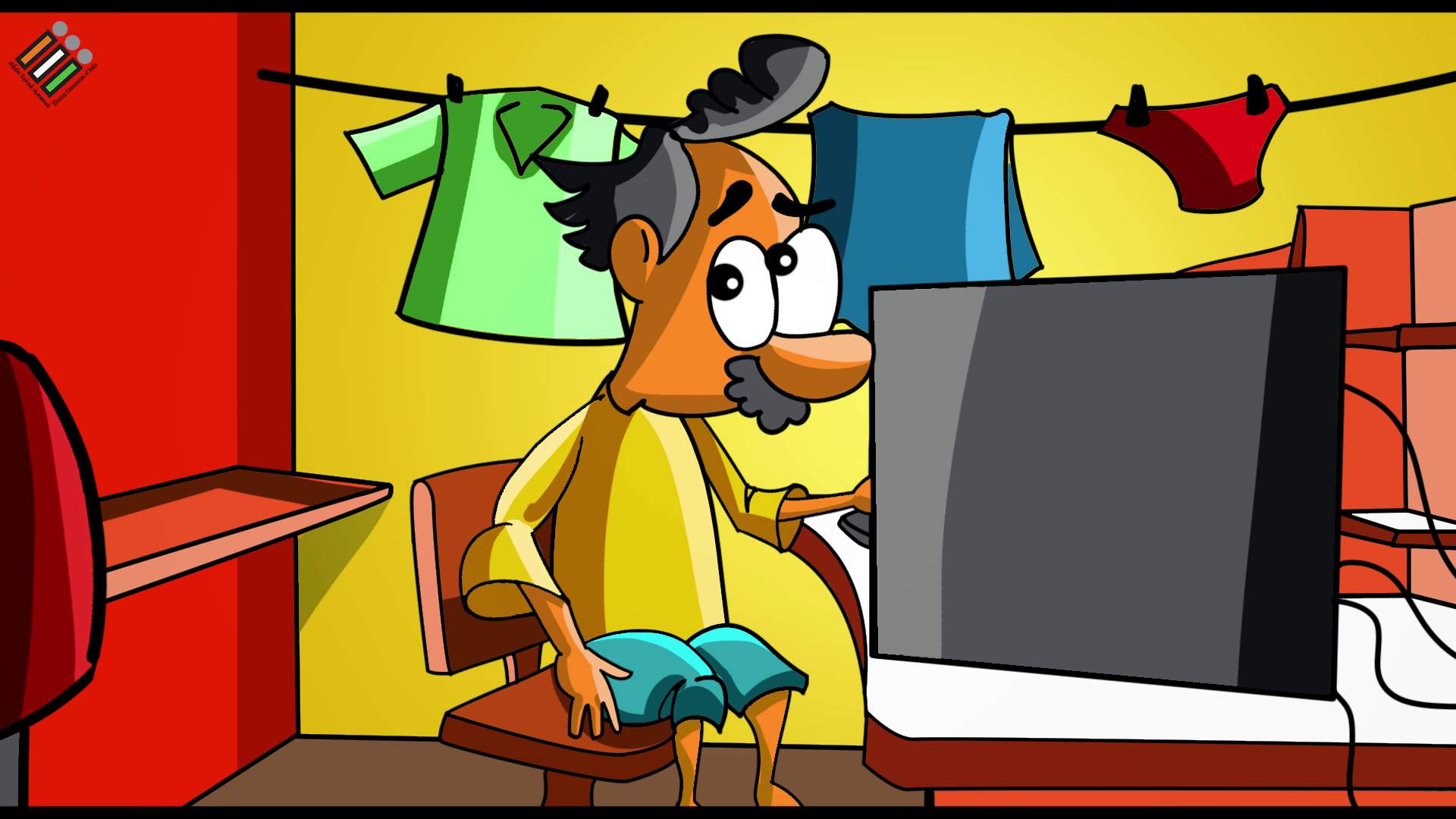 But this isn't the first time Vijay has collaborated with the government. During the lockdown, following the COVID-19 pandemic, Vijay and his team worked with the Greater Chennai Corporation to make animated videos for kids in underprivileged homes. "We made the videos to help them understand how they should conduct themselves amid the pandemic with lessons on social distancing and handwashing. The videos were posted on the corporation's social media handles," says Vijay.