Project Prodets by three Chennai students is a poetry collective for young, budding poets to learn the craft and lose their inhibitions

It was in January last year that three Chennai students met at an open mic event in the city. Those were the days before the pandemic and the lockdowns — before the world changed. The three students — Vidya Rajagopalan, Poornima Mohan and Joel Sebastian — were poets and were performing their piece at the open mic, where they met for the first time. With their interests aligned, the trio quickly became friends, thanks to their collective displeasure over the lack of open mic events in the city for budding poets like themselves. They decided to change that. Soon, they founded Project Prodets, a poetry collective. And while the first couple of months were spent organising open mics at cafés, restaurants and the like, they soon had to move online in March 2020.

In the last year and a half, Vidya, Poornima and Joel have organised poetry competitions, slams, marathons, workshops and, of course, an endless number of open mics. Speaking about why they decided to name their collective so, Vidya says, "We believe that every poet is a prodigy in their own right. They have the power and talent to express their feelings and emotions through verses. The word 'prodets' has been derived from prodigy," Vidya adds that they conduct workshops to help the new poets know more about spoken-word poetry and written poetry. 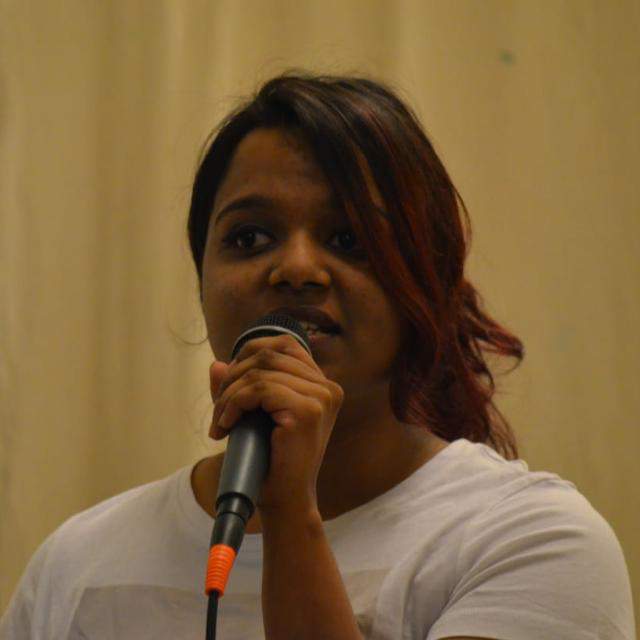 Project Prodets is also big on collaboration. Recently, they collaborated with the Schizophrenia Research Foundation (SCARF) on an initiative called Mind Over Matter. "Through the initiative, we tried to raise awareness and sensitise people about schizophrenia and mental health through the medium of poetry," says Vidya. Earlier this year, the trio also conducted ProSlam, a country-wide online poetry slam that was judged by Foram Shah, Co-founder of Spill Poetry, and Hussain Rashid, Founder of Dark Room Poets. Around 15 poets from across the country participated. "We announced the winner on February 21 and handed out cash prizes of about Rs 9,000" says the 20-year-old third-year English Literature student from Stella Maris College.

But it is on the online open mics where the collective's resources are mostly focused. The open mics, says Vidya, are conducted on Google Meet. "We let people know about these through social media and anyone who is interested to join can send us a message. We send them a joining link," says Vidya. While she admits that the lack of interaction with the audience, when done virtually, might be unfulfilling compared to performing on stage, the connection with the members has sort of helped them transition online smoothly. 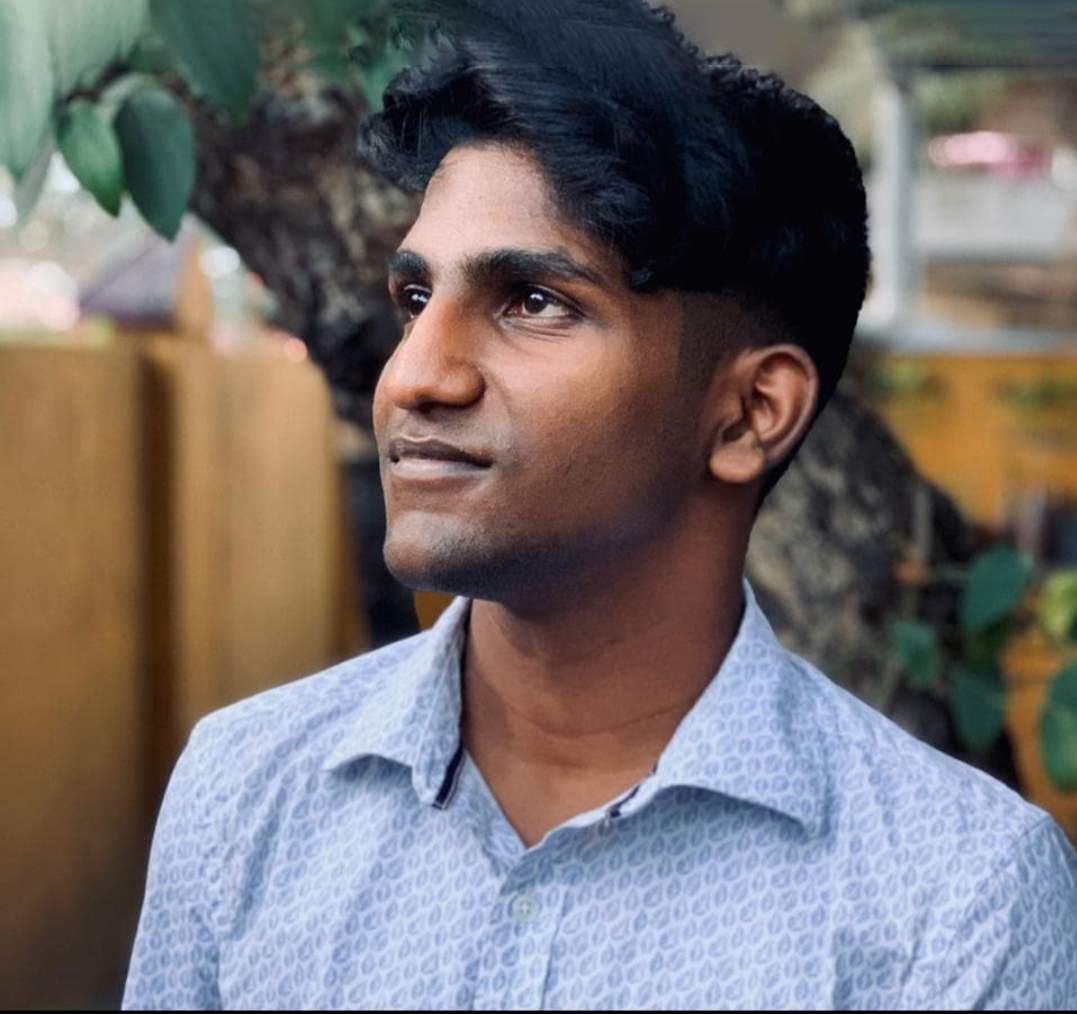 While Vidya is pursuing Literature, Joel is a third-year student of Audiology, Speech and Language Pathology at Madras ENT Research Foundation and 22-year-old Poornima just graduated from Hindustan Institute of Technology and Sciences with a Travel and Tourism Management degree. Elaborating on their future plans, Vidya says, "We are trying to launch a poetry magazine by various poets across the country. We are also trying to get registered as a collective so that it becomes easier to conduct competitions in the future." Eventually, the trio hopes to expand Project Prodets into a nationwide collective.