Finding peace in The Nook: Why this Indian writer from Bhutan started a weekly poetry newsletter in 2020

Riya writes for a living, but The Nook is a corner she has craved for herself and shares with her readers who seek solace

If there's one thing that united humankind last year it was our hate for 2020. We were depressed, anxious and petrified — not a pretty place to be in. To find respite from the torments of the year that was probably the worst in relatable history, Riya Roy, an Indian writer based out of Bhutan, came out with a newsletter, The Nook. The Nook is online and anyone can just sign up to receive the newsletter via email every Sunday. 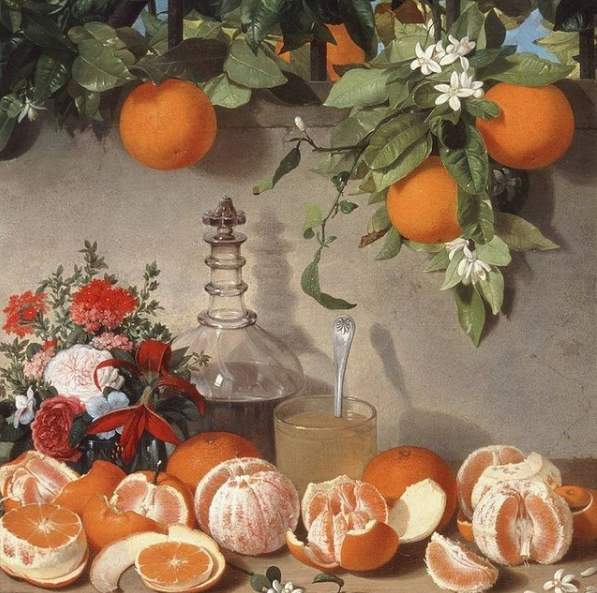 Riya, who completed her graduation and postgraduation in Political Science from Calcutta University, writes for a living, but The Nook is a corner she has carved for herself and shares with her readers who seek solace. "Bhutan locked its doors to the world at the end of March last year (owing to the pandemic). Three months and several reflections later, I started wondering if I should create a space where I can share whatever has brought me joy despite being cut off from the world. I got a chance to curate a newsletter — Haftaa — for a friend and I had a ball doing it," said Riya. "I received several emails congratulating me for the curation, people telling me how much they could relate to the edition. I took this as a gesture by the universe and decided to design my own newsletter. I shared a form asking people to sign up for my upcoming project that didn’t even have a name at that point of time. Over 200 folks signed up and that was more than enough encouragement for me," she added.

But her inspiration came from a book she was reading. "At that time, I was reading a book called When Things Fall Apart by Pema Chödrön. It was very crucial to the idea of The Nook. This book came to me when I was feeling groundless and anxious, and it showed me the importance of carving out a corner for myself. This very corner became The Nook," said Riya who also runs an Instagram page @thenookseeker where she posts poems and artwork.

READ ALSO: Don't think we can save even one river in this country: Medha Patkar

Riya said that the newsletter is a tour through the week that she has had. "It starts with a letter that is an exploration of a thought or an idea that occupied my headspace through the week. If I read an interesting book, I share snippets and my reflections on the same. It could also be a podcast episode that made my heart sing or an article that healed something jiggered within me," she said. "We then move into 'Pause' where we read poems together and taste morsels of wisdom from writers around the world. The 'Play' section covers some tunes and a short film. The 'Rewind' section goes down memory lane with an icon from the past," she explained. The Nook has covered legends like Kaifi Azmi, Mary Oliver, Amrita Sher-Gil, Vidushi Kishori Amonkar, Vivian Maier, Malick Sidibé to mention a few. The 'Fast Forward' segment is a collection of delightful things that one can carry with them as "they prepare to take leave of The Nook". Her final offering is a poem written by her wishing the readers luck for the week ahead.

Over 26 Sundays, The Nook has grown into a community of more than 800 subscribers. The feedback the author and curator has received for it so far has been a massive encouragement, she said. "People have written letters, sent messages, contributed monetarily and through gifts to support the newsletter and so much more. Just recently, someone wrote in telling me how they have shared the newsletter with all their loved ones and have bought two copies of When Things Fall Apart, one for themselves and one for their mom, turning it into an in-house Bible of sorts," she said, beaming. "Another feedback that really touched me was when the reader described The Nook as a place they wished to recommend to everyone while at the same time keeping it just for themselves. That made me smile really wide," said Riya.

The young writer had a fan-girl moment when Madeleine Dore, a writer she admires, subscribed to The Nook. "She was kind enough to tell me that she loved my letter," added Riya, whose work has been featured on The Swaddle, Arre, The Wire, NLT, BeBadass and more. She has also written for Thomas Cook India, Club Mahindra, Vedica Scholars and several internal corporate e-magazines around the world. That's not all, she is also a United Nations volunteer and has headed a global team of writers for iuventum’s media newsletter. 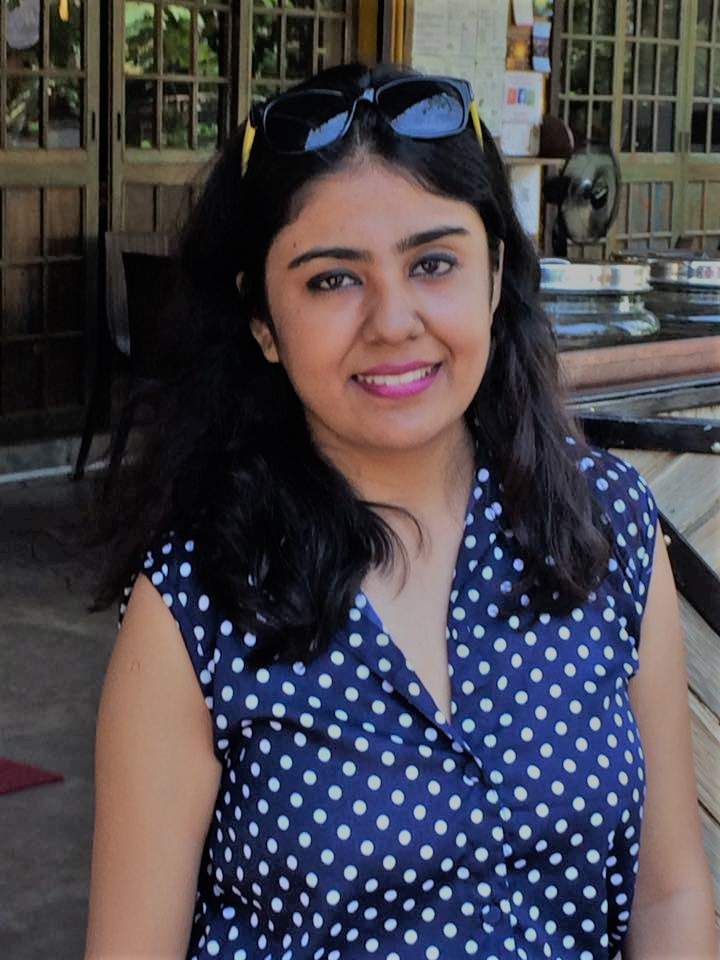 For Riya, poetry has always been a universe where people can "transcend who they think they are in order to get a glimpse of all the possibilities that they can live". "Even when I didn’t understand the meaning behind the words or the breath between them, I was drawn to its power. My earliest memory of poetry I think was watching a senior recite the ballad Lord Ullin’s Daughter by Thomas Campbell, in absolute awe. For a nine-year-old, it was an entire journey — storytelling at its best. My parents tell me that I was very good at memorising nursery rhymes. Once, according to them, I sang non-stop for a few hours without repeating a single one. I would like to believe that to be true," said Riya.

Even though The Nook is a curated newsletter, in September last year, as a prelude to Inktober, The Nook collaborated with Sonali Kapoor for the #DrawInTheNook challenge. "We asked people to share even their clumsy artworks with us using the hashtag and every Sunday, we shared our favourites on The Nook. The idea was to encourage people to embrace their creative side, disagreeing with the concept that art is only for a few gifted folks. We were sent tons of submissions and people wrote to us about how much they enjoyed drawing and scribbling and doodling out of pure joy," said the writer and added that the newsletter has received poetry submissions from people, many of which have made it to the editions too, though she hasn’t actively sought submissions yet. "I plan to do that this year," she added.

Not just her newsletter but her Instagram page is also intriguing. "I want the curation for my Instagram page @thenookseeker to be as spontaneous as possible. I am either reading, gawking at a piece of art, listening to music or watching a movie, and whenever any of these stirs something within me, I go ahead and put it up on Instagram. My process then is to keep my head clear enough to hear that small voice which goes “hmmm” each time that I am touched," Riya said.