iLab was set up to support the education of children in a coastal village in Kozhikode through a volunteer-based programme. Here's how the programme has supported people through the years

Four years ago, there was an urgent need for help in Kozhikode’s Payyanakkal village. Children in the coastal area were dropping out of schools while some had never even stepped foot in one. With the support of the Kozhikode Municipal Corporation and Sarva Siksha Abhiyan, iLab was set up by Nasmina Nasir, a Malayalam professor, to organise a series of youth-driven, educational projects in the area.

Over the years, iLab helped parents of the students in Payyanakkal set up self-help groups to begin supporting themselves. They were tasked with producing biodegradable paper seed pens. These were sold and the profit was split between the organisation and the families. What they made through this was used to finance the children’s education.

When the Coronavirus hit, the blow was amplified in the state’s coastal communities. Sabeena Ibrahim, a Project Lead at iLab says, “The government was conducting classes through the Vikters Channel. There were no TVs or gadgets of any sort in many homes in the area. Around 600 students didn't have access to daily classes. So We set up 11 hubs. In each one, there was a TV available. We stationed hub assistants in each one who would help the students. They would go there during class time study what they needed to, in addition to clearing any doubts they had.” 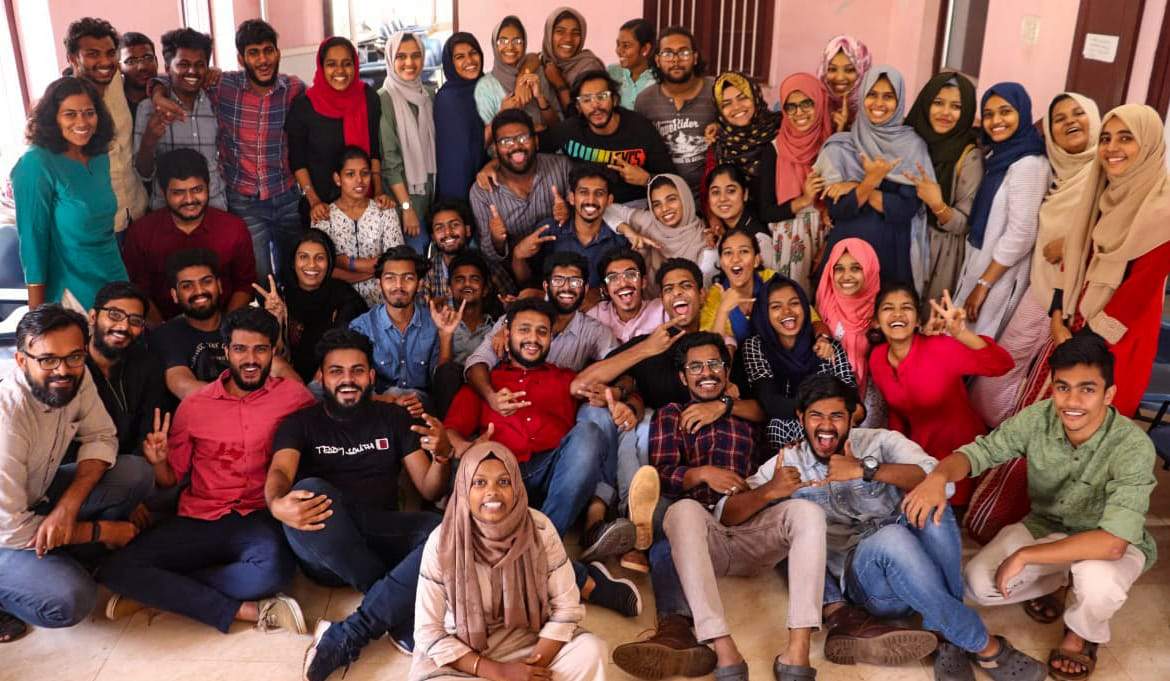 PROJECT FIRST: Mission 10 is aimed specifically at children in Class 10

The organisation gets its name because of the amount of research that goes into their work. They have developed the curriculum they teach the children by themselves. Thanks to their dedicated curriculum development team, it is perfectly suited for the needs of the students themselves. Following this, they discuss each aspect like behaviour, reading, writing and news stories with the people of the area in order to build the ideal curriculum.

Sabeena leads iLab’s Mission 10 project. Aimed specifically at children in Class 10, the programme was set up last year.  She says, “We learnt that some of the students did not even know how to read or write even Malayalam. So we started with a programme called Ente Malayalam (My Malayalam). This was conducted over their summer vacation to help them read and write the language. It was a major task just to get the students to pass.”

They began by assessing students of a certain age. For those students who did not have the financial stability to attend tuition, special care was given to help them read, write and solve basic math equations. After the project was rolled out, the 7 children who were a part of them scored more than 50 per cent for their exams. Each of them graduated to the 11th standard and are pursuing their studies. At present, Mission 10 has 21 students. The volunteers conduct daily classes which revolve around what they learn in school.

iLab has around 45 volunteers, most of whom are students. Sabeena says, “During the lockdown, they had to conduct classes individually for each child. They don't have an internet connection and there are range issues in most parts of the region. So, most classes were taken through call or WhatsApp, however the students could be contacted.”

After the containment zones were declared safe and COVID cases declined, offline classes have resumed at iLab. Over the past 6 months, students received complete support.  They could call teachers and parents personally if they had any doubts. She says, “They themselves started telling their friends about their classes because they are interested. Some of the students are hyperactive. Since our volunteers are students themselves, they are able to relate and help them change with time.”