We speak to seasoned illustrator Priya Kuriyan about how she adapted Perumal Murugan's classic into a picture book for children - and managed it in just red, white and black

Perumal Murugan's controversial novel Poonachi has now been published as a children's book with illustrations. Illustrated by Priya Kuriyan, the graphic retelling deals with a young goat, Poonachi, finding her way back home after getting lost in the forest. To make it child-friendly, only a small section of the main novel has been retold. "It is a very beautiful part of the original book, where she sees the outside world for the first time. But she misses her herd and gets back home," says Priya, who was also responsible for designing the original book cover.

Priya, who usually prefers to illustrate by hand, had to resort to digitally illustrating for this book, titled Poonachi: Lost in the Forest. "I wanted to create a woodcut effect with the illustrations as I needed to show a lot of contrast. Most of the scenes take place at night with the Moon shining above," Priya explains why contrast was essential. "But the woodcut technique takes very long to do by hand. So I decided to recreate the effect digitally to save time," says Priya. The illustrations were completed in about three months. Illustrated entirely in black, white and red, which Priya confirms was a nod to the cover of the original book, the book narrates Poonachi's journey through the forest. "These colours give a sense of imminent fear and danger which was something Poonachi was feeling when wandering through the forest at night, alone. She was seeing things for the first time and it was a sort of revelation," says Priya. Using three colours was challenging, Priya says, to plan which colour goes where. "While I had to be careful about the colour palette, it was fun to experiment with just three colours," adds the 39-year-old.

Priya has been an avid painter and reader ever since her childhood. After getting her degree in animation from the National Institute of Design (NID), she worked as an animator in production houses for a while. She began working with animated children's content in Delhi and began sending her work to publishers. "I gradually realised that I preferred to illustrate more than I wanted to work on animation. After getting work from publishers to illustrate books, I began concentrating more on that and less on animation," she says. 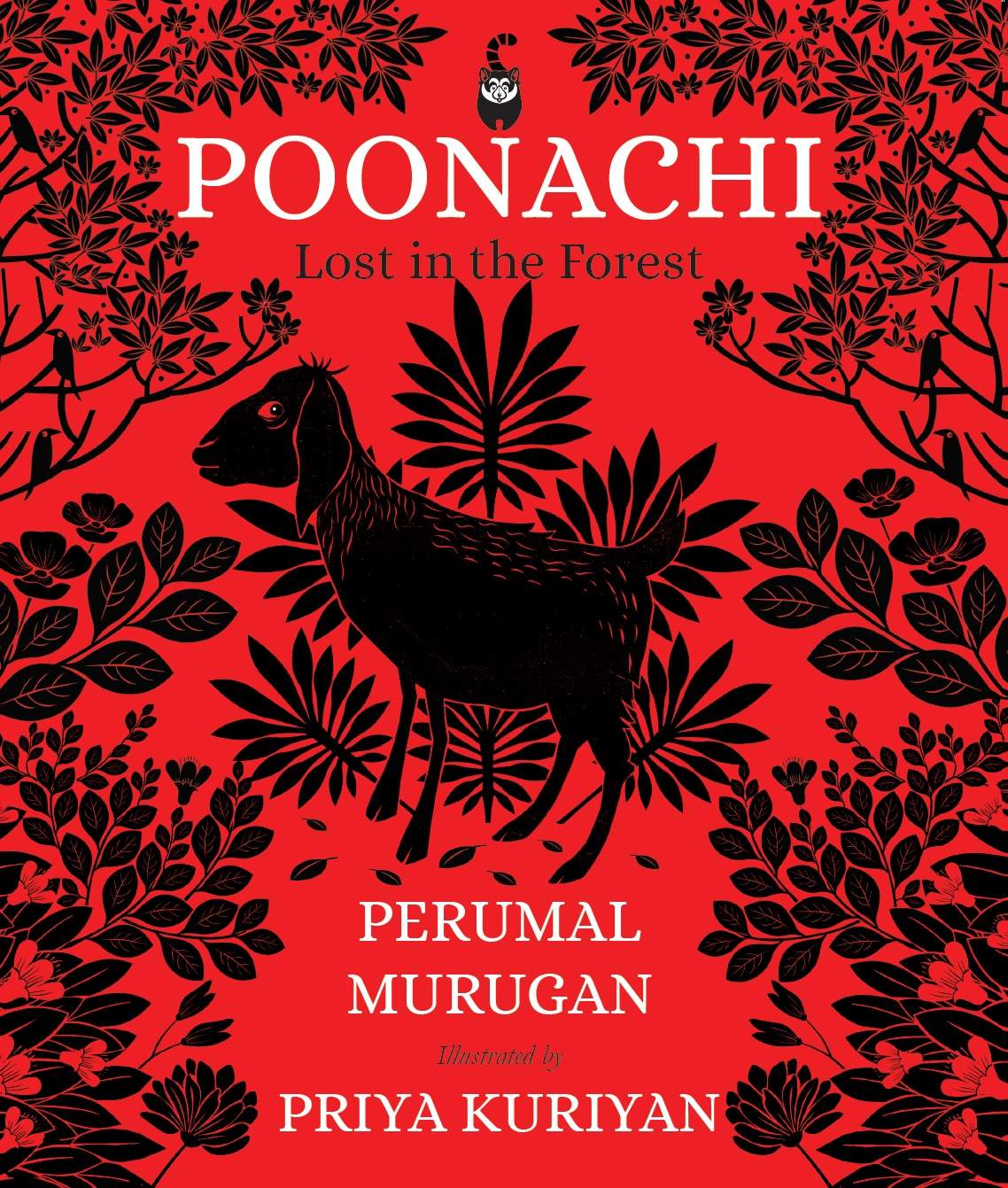 Before Poonachi, Priya has illustrated several children's books for publishers like Tulika Books, who also gave Priya her first illustration gig, and also other books for Westland. She has been a children's book illustrator since 2003. Currently, she is working on picture books for Pratham Books, Penguin and Tata Trust.