Shivraj Sanmani has digitalised Karnataka's iconic programme Nali Kali which has become a hit among school kids. We speak to him to find out more about the good work that he has been doing

While most of us are still coming to terms with education content, especially for class 1 and 2 students, being digitalised, Shivraj Sanmani from Sedam in Kalaburgi has already achieved it. Shivraj is a teacher at the Allipur Lower Primary Government School and his work in digitalising the Nali Kali content for class 1 and 2 students have been highly appreciated — not just by the teachers' community but even outsiders. He says, "The Nali Kali content that has been digitalised not only help kids read Kannada words and sentences but they can write without too many mistakes."

But what was the reason behind Shivraj digitalising this Nali Kali content for kids who were trying to learn the Kannada language? Most of the children who come to his school to study belong to a tribe called the Lambani. This tribe has been living in various pockets of North Karnataka and they mostly work as labourers. He explains, "The children belonging to Lambani families either speak their mother tongue or Telugu, because places like Kalaburgi and Raichur share a border with Andhra Pradesh. Hence it was getting difficult for me to teach even the basic names of animals, fruits and vegetables in Kannada. Every time, I'd download pictures from the internet, showed it to them and taught them the names in Kannada. However, the kids ended up forgetting it. That's when I thought of digitalising the content so that the kids can learn by watching and listening." 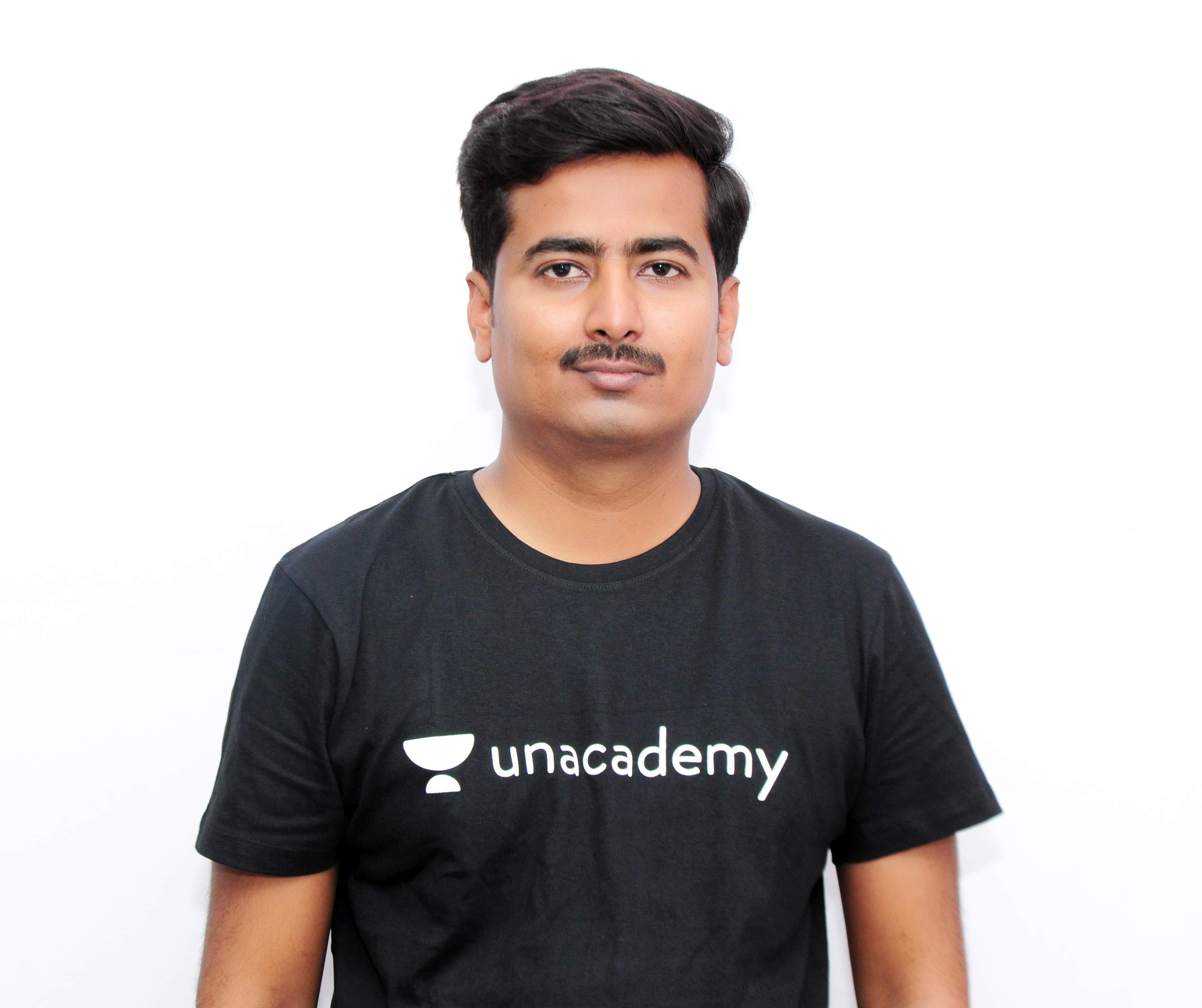 How did he do it? Shivraj searched various applications on the Google Play store initially and singled out some apps among them. "I would download the images and edit them by writing names in Kannada on the picture. Then I used Kinemaster and recorded the pronunciation. Later, I would upload the videos on my YouTube channel. But I found a drawback in this. Sometimes, YouTube gave advertisements in the middle of the video that were not good for kids to watch. Apart from this some words like patience, anger, etc did not have relevant pictures. In such cases, I would create a situation to tell them what exactly these words mean," explains the 32-year-old teacher.

He then moved to the Unacademy app. He explains, "The app is so sensitive that the place in which we record a video must be absolutely silent. A little noise in our surroundings will also get recorded along with the audio. Hence, I used to travel to the outskirts of the city and record in a silent place. Sometimes, I would record when everybody slept. Those days, I did not feel it was too much of work. Now, when I look back at those days, I feel happy that I worked hard to make learning easy for kids." Till date, Shivraj has uploaded around 32 videos that involve this Nali Kali content, equally split for Grade 1 and Grade 2 kids. Shivraj explains, "The duration of each video depends on the content available for that particular chapter. While some videos are 8 minutes long, other run up to 15 minutes. Even if a child spends 10 months watching these videos, then they can easily read a Kannada book or a novel. These videos are useful for probationary government officials who have to learn and write Kannada compulsorily. Some people have commented that the videos helped them a lot in gaining a basic knowledge of Kannada."

Though Shivraj is the only teacher at his school and has only 13 kids, he remains . He says, "As these children's parents are involved in construction and other work, they keep moving from one place to the other. However, during lockdown, I ensured to visit their home every day and teach them the lessons. But with the department's instruction to stop Vidyagama programme, I worry if the kids will forget whatever I taught them. We have two classrooms at the school and an office room. I am both teacher and peon of my school."

Some videos created by Shivraj that are highly watched by kids

- Kannada Varnamale: This 25-minute video includes the pictures and sounds of the Kannada alphabet. It includes both swara and vyanjana

- Kannada Nudiguttgalu: It is a 4-minute video in which Shivraj explains famous Kannada idioms