Manjula Suroju has directed many short films. Her first film is a biography of Bhagavath Ramanuja which is expected to release soon. While for Bhavana, this is her first project and she is excited!

You know how as children we are encouraged to wake up really early in the morning and study? But in the Suroju household, things were very different. Filmmaker Manjula Suroju and her daughter Bhavana Suroju would wake up and settle in front of the couch at 5 am to watch movies till 7:30 am. That's right! "My mother says that the best time to watch a movie is first thing in the morning. Moreover, it's the best way to start a day," says Bhavana with glee. 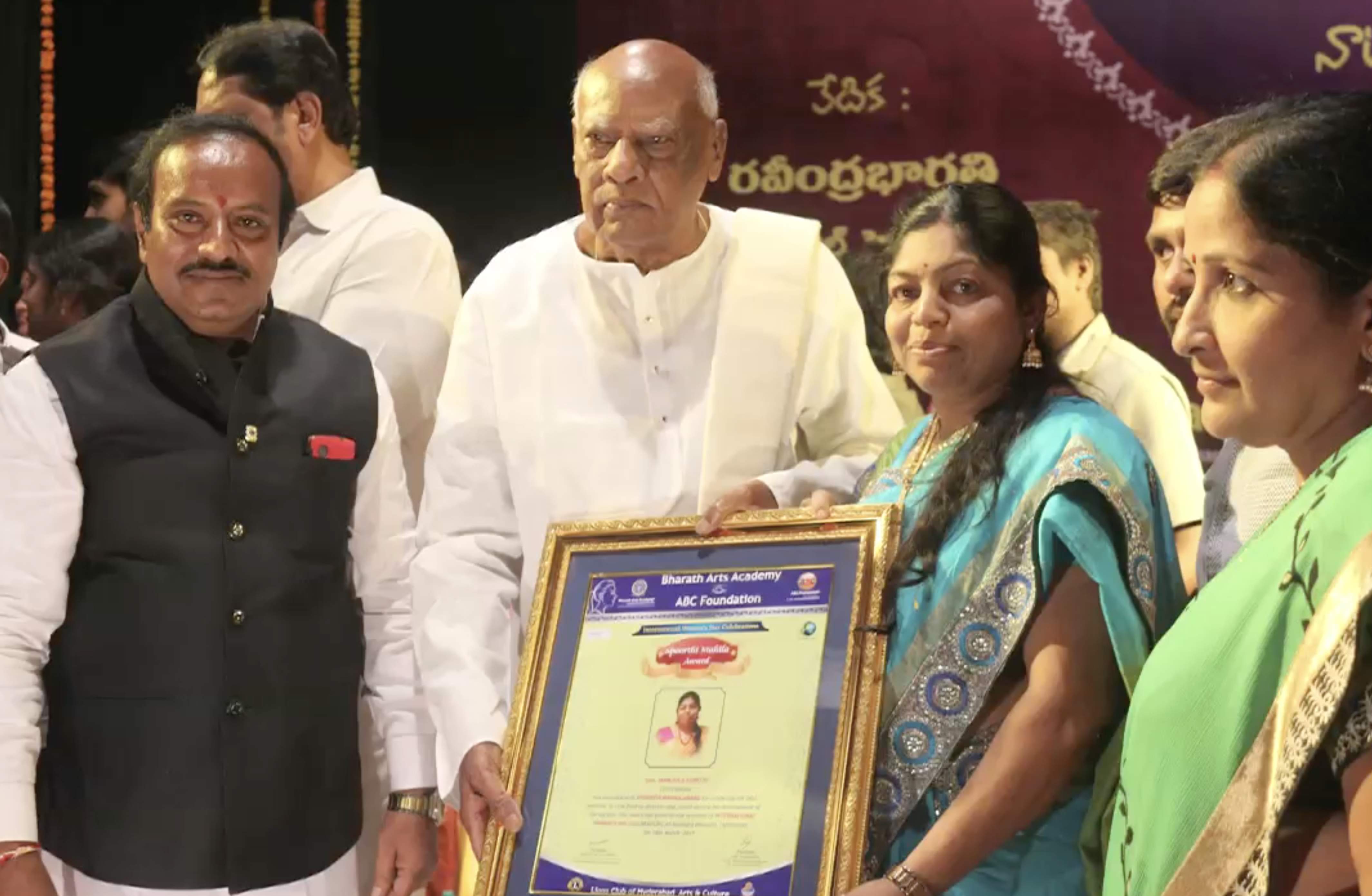 This one ritual of theirs went a long way in nurturing filmmaking tendencies of Bhavana. Thus, the 22-year-old pursued her Bachelor's in Filmmaking from Jawaharlal Nehru Architecture and Fine Arts University and the first proper project she worked on was her mother's feature-length film Swachha Lokam. This is a special film for the whole family because Manjula is the director, Bhavana is the co-director and her father, BSL Chary, is the producer. Most of the shooting started back in 2017 and while we might have to wait a little longer for the movie to premiere on an OTT platform, the trio offers us a glimpse into the story through the video of the song Swach Bharath, released by Aditya Music on October 1, which was shot in the beautiful locales of Kerala. 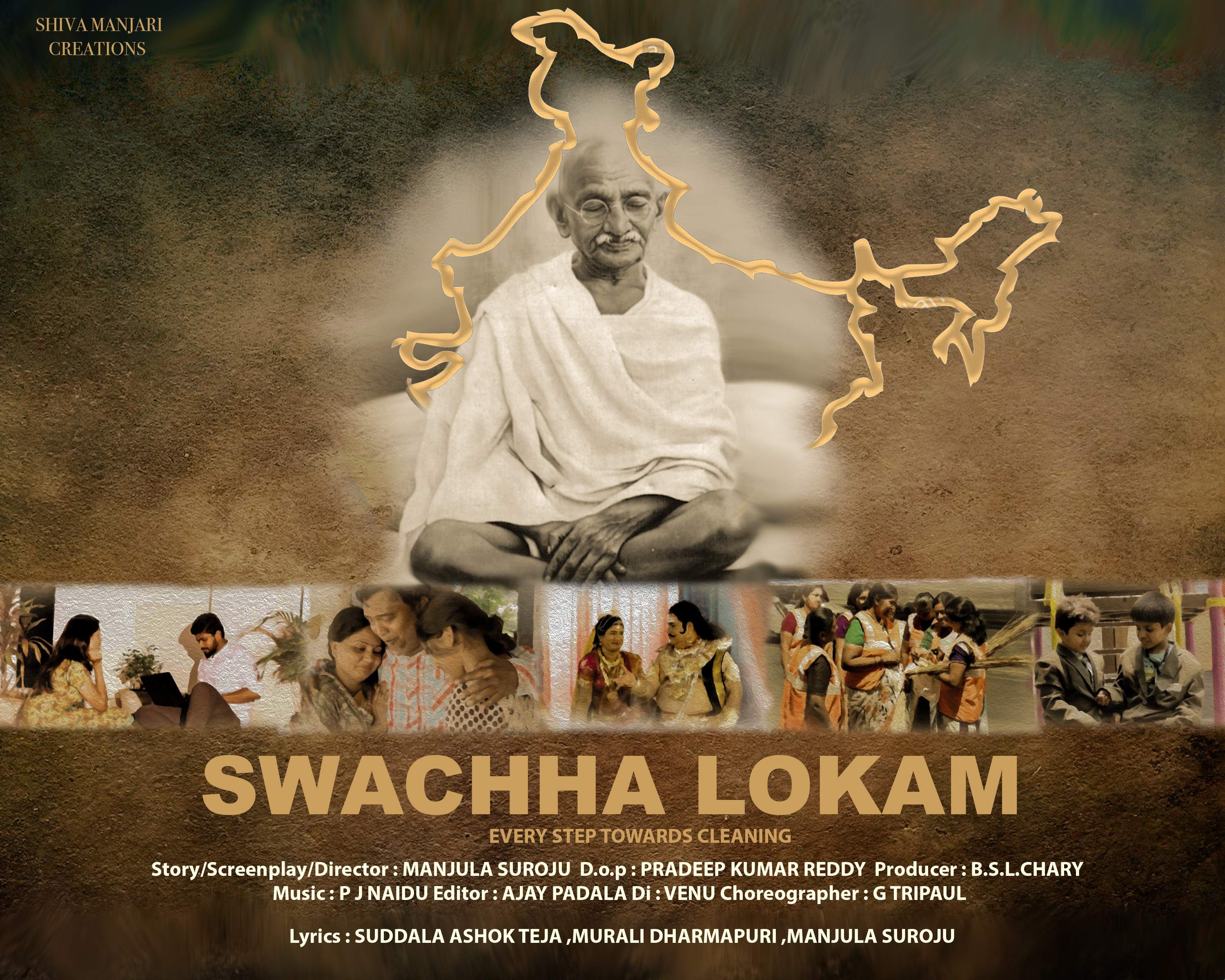 So, what was Bhavana's duty on set? "Firstly, I wasn't treated any differently from another crew member. So I did everything from talking to actors about the script to the technical details and I even got to play a small role in the movie,” she shares. Coming to the story itself, it echoes the sentiments of our Prime Minister Narendra Modi and his vision of Swachh Bharat Abhiyan. Four stories are interwoven into the movie — an NRI who comes back to help clean up the nation, a bunch of school children, a family and GHMC workers. "All of them have a role to play in keeping the nation clean," she points out. 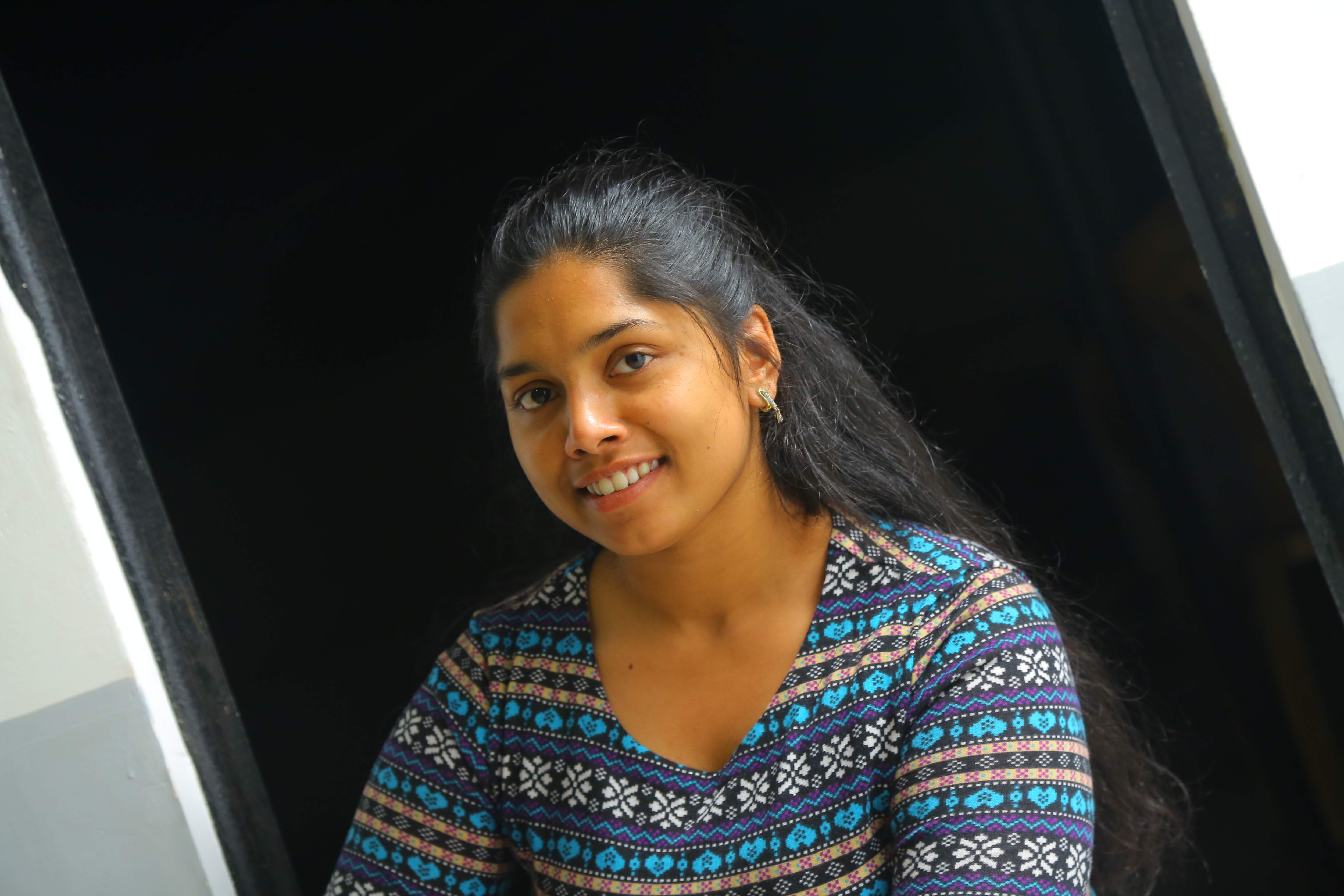 Mother and daughter working together? There are bound to be some disagreements. "So many!" says an exasperated Bhavana, sharing that her mother doesn't really go by the script. "All in all, it was a learning experience for me. If nothing else, I would stand beside the Director of Photography and absorb as much as I can," she says.

"It may sound silly to you," Bhavana starts sheepishly and continues, "But I want to work in Hollywood, with Leonardo DiCaprio and Christopher Nolan five years down the line." In fact, it was Bhavana who would slip in Hollywood movies into their morning routine and is responsible for introducing her mother to movies from the West. "Titanic was the first movie we watched together," she shares. It is in her hard-working mother that she finds the inspiration to strive for the impossible.

The movies they would watch:
- Sagara Sangamam: About a trained Kuchipudi dancer and how things change when his mother passes away
- Swathi Muthyam: About an autistic orphan and what transpires after he marries a young widow
- Sridevi movies: They both admire Sridevi and would gladly watch any movie featuring her