Georgi Alex came up with five major ideas, two of which that seek to help people disinfect everyday objects and large spaces won him recognition

Georgi Alex has been on an inventing spree. In the past few months, the final-year BTech student at Albertian Institute of Science and Technology, Kalamassery, Kochi, grew so concerned about the Coronavirus pandemic that he dialled up his college and began brainstorming ideas to try and keep people safe, especially in light of increasing cases in the state. Now, out of five, two exemplary ideas were selected by the Kerala Startup Mission — a ceiling fan UV sterilisation unit and an all-in-one disinfectant.

“I’ve always enjoyed doing projects like these. And since the lockdown started, my mind has been in overdrive,” says Georgi. He explains his ideas, “Usually people use chemicals or robotic methods to disinfect entire rooms. But this device can be attached to an existing ceiling fan. It can sterilise an entire room. When I first presented this idea at the Startup Mission, people were concerned about the dangers of UV light, but a lot of studies have shown that this is a misconception. And it is also programmed to turn off when someone enters the room.” 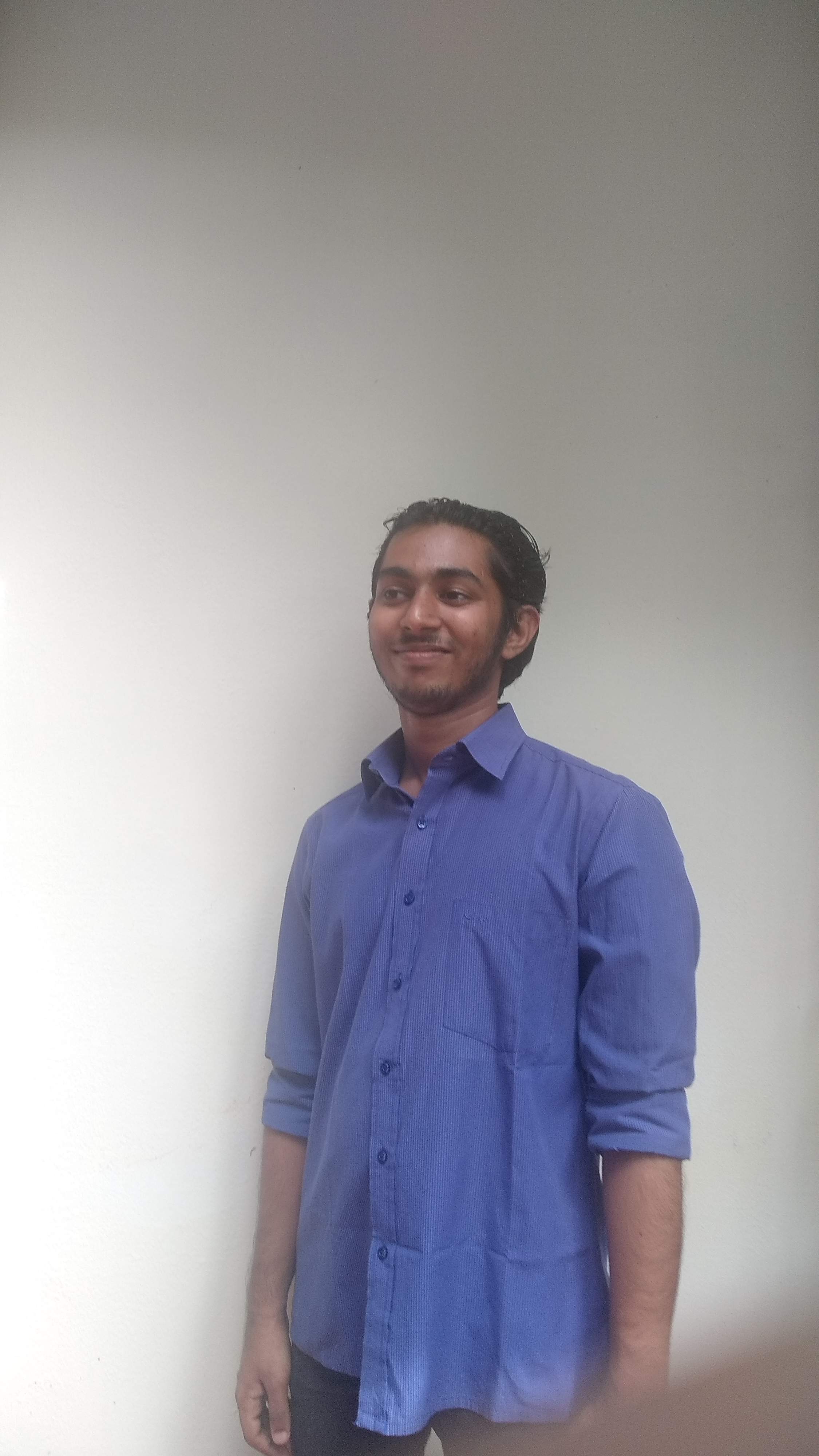 The unit is able to clean a space of 250 square feet in 15-20 minutes. Georgi designed the prototype in just 15 days. Although the prototype has been designed for a single blade of a fan, it can be attached to all three to be more effective in a shorter period. In addition to this, an all-in-one disinfectant has been designed to clean everyday objects like our phones and notebooks. The idea was to create something that would be useful even after the threat of COVID-19 is diminished. The device doubles as a steamer and heater for objects in order to serve general cleaning requirements.

“It takes about 15 to 30 minutes for it to clean an object," explains Georgi, "One drawback of the disinfectant is that it only cleans the surface. So, if the virus has entered inside the object, it would not be of help." Though he hasn’t introduced it in the market yet, he hopes he can partner with a company that deals with sanitation products to distribute it among people. He continues, “The main issue I faced was expenses. I had initially wanted to use a robotic medium but could not afford it. But for this, I just needed a fan. So this will be an affordable way for people to stay safe as well. When I presented my ideas at the Kerala Startup Mission, they were impressed with the practicality of it all.”

Over the course of five years, he has introduced over five major projects at his college including an attachable fan for chimneys, a bladeless wiper, a toothbrush with removable bristles and so on. Right now, Georgi is steering his focus towards hydroponics. He hopes to set up a company of his own that deals with such products and also venture into the food industry.