How Gowri Shankar discovered the revolutionary vegan wool from a plant that grows everywhere!

We speak to Gowri Shankar D, founder of Faborg and inventor of the plant-based vegan wool that can keep you warmer than the one from sheep! This is his story and how it came to be

Ever thought that we'd see a day when something other than sheep or goats would give us wool? We have been learning it since childhood, from 'Ba ba black sheep, have you any wool?' to learning about cashmere — the Anglicised version of Kashmiri wool. But here we are now — in a world where plant-based wool, which is also vegan has been invented! Created by Faborg, this variety of fabric has been made from the Calotropis plant by Tamil Nadu-based designer Gowri Shankar D.

So how did Shankar know that Calotropis can produce warmer clothes than ordinary woollens? "Calotropis is all around us, it grows everywhere. It has two unique cellulose fibres that are used to produce the wool-like fabric. The cellulose provides more warmth than ordinary woollen garments," says Shankar. Since the fabric has been newly launched, it is slightly higher in price than normal wool. But once it becomes more popular, prices will come down, avers the designer. "Think about this like a computer. When it first came out it was very expensive. But it has now become so ordinary that a good one comes for quite cheap," he adds. 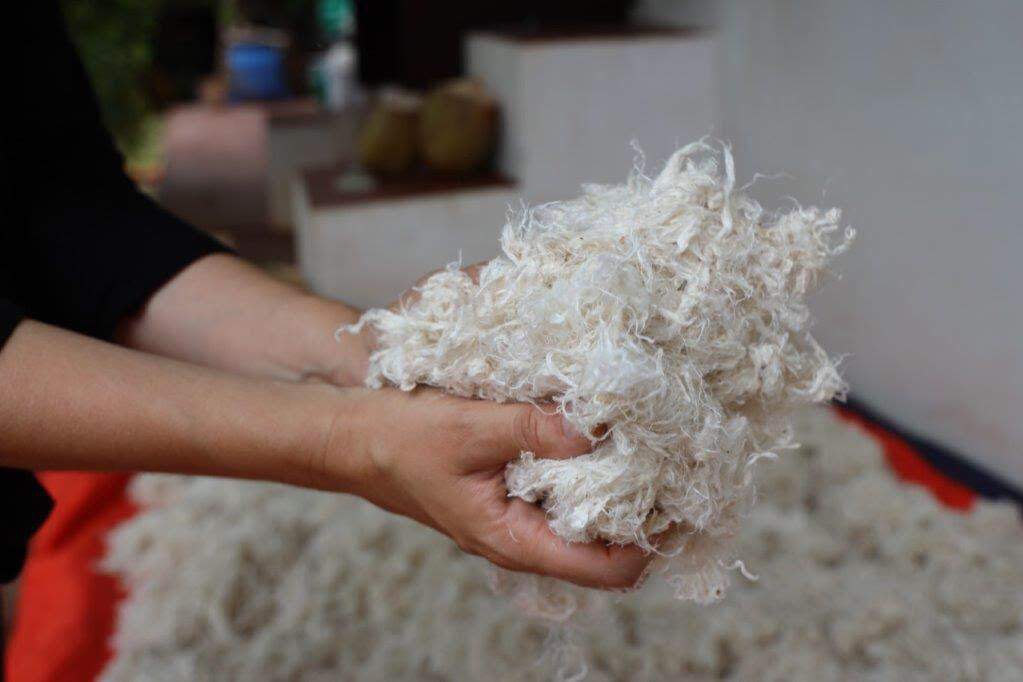 And how did Shankar discover that this plant around us has such benefits? "Back in 2017, I had, for the first time, noticed sunbirds nesting on this plant. This intrigued me and soon I realised how much warmth it produces and that I can make yarn out of it. Initially, I began extracting yarn out of the plant right in my own backyard. Eventually, we moved to a manufacturing unit near my house and began extraction on a larger scale," says Shankar who named this new fabric, Weganool.

Weganool was launched in London earlier this year. It has been covered extensively in European media and only recently has it been implemented in the Indian market

A unique feature about Calotropis is that it doesn't need a lot of water to sustain or grow. "The plant can survive under every circumstance. Where nothing else grows, Calotropis can be found," says Shankar. Indeed, its abundance makes it a very viable and sustainable alternative to ordinary wool. And that is why the fabric is such a hit in the European markets. "A brand has used the fabric to create a kidswear range. We are in the process of collaborating with more such brands who can use the fabric to manufacture their own garments," says Shankar. With their major client share in Europe, Shankar and his five-member team are slowly and steadily making inroads into the Indian market. "There's still some time before this becomes a mainstream product," he adds. 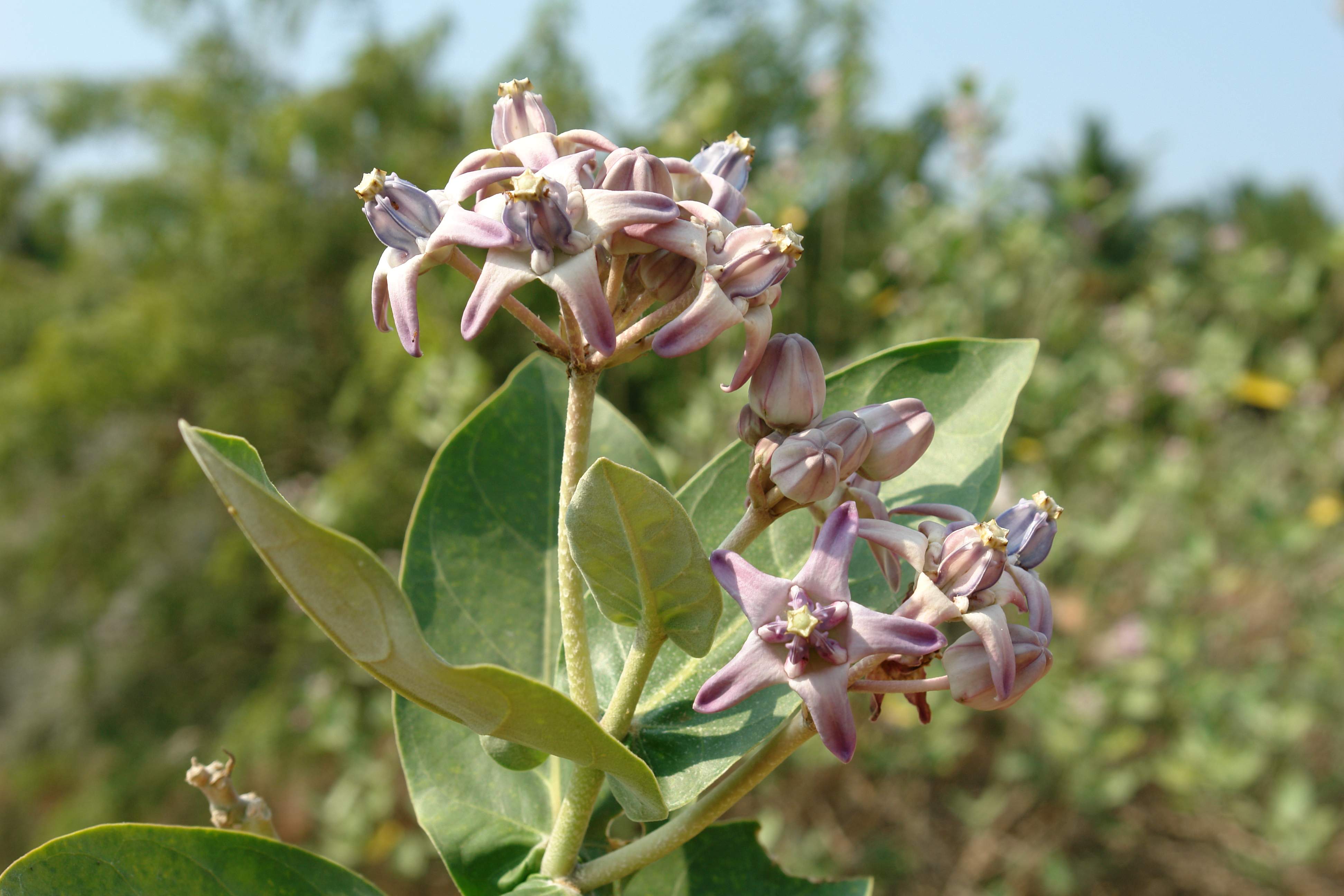 Faborg is not only focused on bringing a sustainable alternative to wool, but it also tries to implement other Sustainable Development Goals as enumerated by the United Nations. "We employ local rural women for the fabric manufacturing process. This reduces unemployment in the villages and increases the income of the rural population as well," says Shankar, who has been into fashion merchandising for 12 years and where he also discovered his love for sustainable fashion.