Living in your skin: How this Instagram project is empowering the dark-complexioned

Black inkblots on your white visualscapes, reads the Instagram bio of the page Black Inkblots. The page has been breathed into life by three individuals who simply wanted to see as many dark-skinned people represented in social media as there are in the real world. Reji Dev, Arvind Divakaran and Lakshmi Marikar don’t consider their idea radical, they were just tired of waiting for mainstream media to catch up. “When was the last time you saw a dark-skinned person advertising your favourite brand of jeans or skin care product, unless it’s an international brand?” asks Reji Dev, a doctor in Wayanad. “One quick look at any Indian brand and you’ll wonder if there are no dark-skinned people in the country.” The idea was conceived a while ago when Aravind, a student of MA Malayalam and Lakshmi, an assistant director, agreed with Reji that they needed to create a sense of fashion and identity that is truer to the people who consume it.

“Reji and I are Dalits and Lakshmi is a Muslim,” explains Arvind, “We have always been involved in political movements but even within these circles, it was starting to feel like we were just arguing with the other side instead of actually doing what we believed in. There was no assertive space in art or other mediums among the progressive side, while the others are united on all fronts. We initially set up a WhatsApp group for Dalit and tribal youth to share their concerns and discuss issues that were not being discussed in other platforms.” Initially, the group had begun with the hope of setting up a crowdfunded photoshoot with people of darker skin tones. But they abandoned the idea after they were unable to raise even the bare minimum. It was a culmination of this disappointment with how people approached the issue and lack of financial support that led them to set up Black Inkblots in July.

A lot of research and understanding about the experiences of other dark-skinned people in Kerala and the country in general went into the process. Arvind explains, “We wanted to create a subaltern platform for people who were dark-skinned. But the issue is more complex in India. Because the experiences we are curating are not that of one race. It is dispersed among people of different communities, but every experience is different. For example, the struggles of a dark-skinned person belonging to an upper caste and to someone from an oppressed one. So we had to be delicate about how we dealt with each story." The page shares the experiences of dark-skinned people from around the state and outside. While they began with people they knew, the page soon grew popular after actor Nimisha Sajayan shared their post. Now, followers write words of appreciation on a regular basis for the platform and share their own experiences. 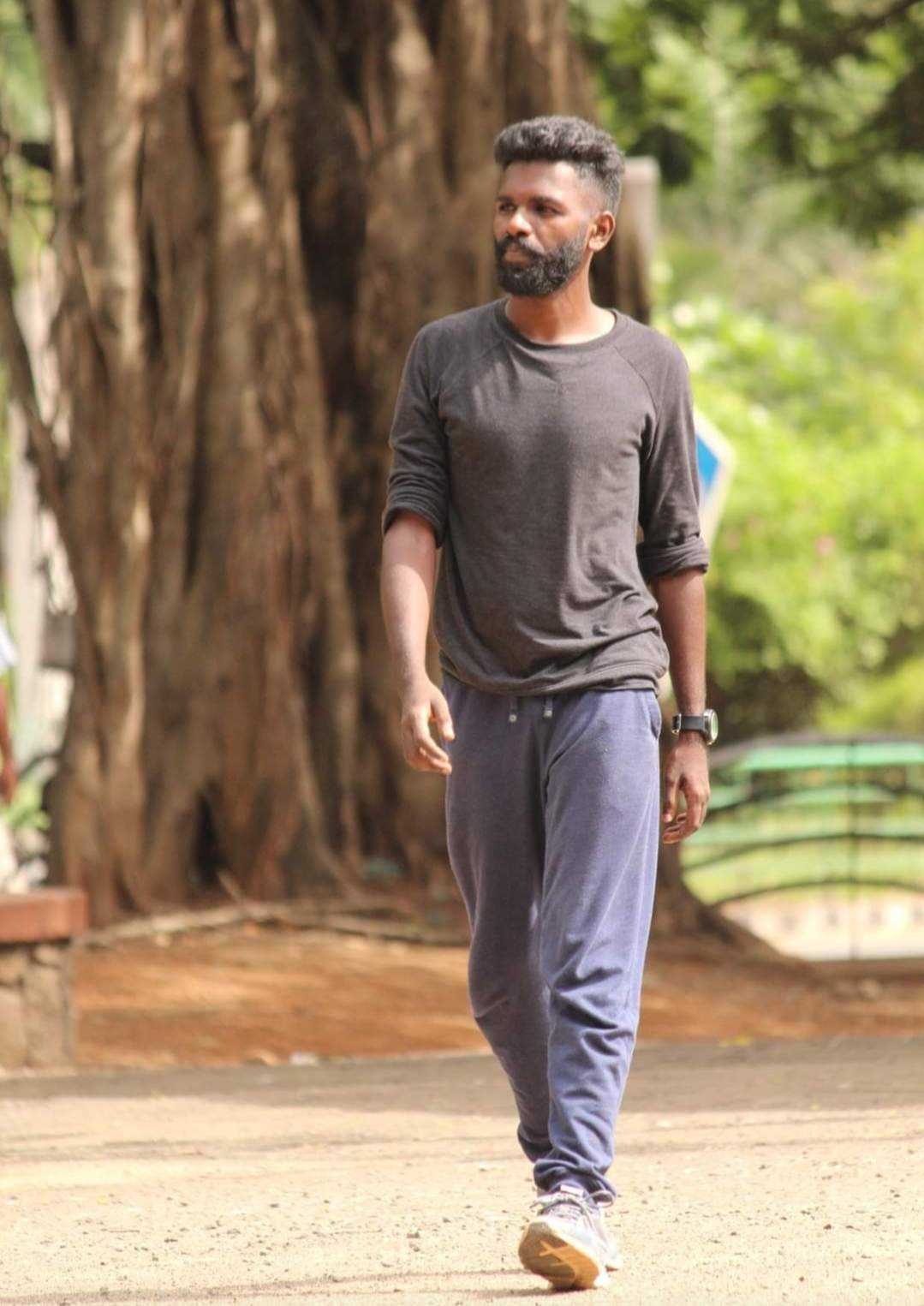 Arvind says, “Going forward, we want to change a lot of perceptions around dark skin. When a person wears a certain style of clothing, it’s normal here to say that it doesn’t suit you because you are black. And for years, dark-skinned people have been dressing a certain way because they think fashionable choices are reserved for fair-skinned people. We want to change that by embracing different styles and showing people that they would look amazing if they pay no heed to such ridiculous commentary.”

The Coronavirus pandemic has put an unexpected damper on the team’s plans. The idea was to organise photoshoots and conduct interviews with people who have dealt with skin colour discrimination and risen about it in their lives. For now, the team hopes to find stories from people who believe that they had no space in mainstream media. Look out for these precious inkblots on your screens.