We have all read comic books as a kid whether it was Tinkle closer to home, or Archie’s, Marvel and DC comics from the West. But hardly any of us can remember reading much about Indian folk tales, can we? While we have read stories from the Panchatantra or Amar Chitra Katha, which were mostly about kings or derivatives from Jatakas, Mahabharata or Ramayana, such tales weren’t among those spoken out loud by our ancestors and told as bedtime tales to children. It was this thought that drove history buff and Master’s student Prathik Sudha Murali to venture far and wide in search for folklore. He has now adapted one such tale for kids, which has been published on Kindle with help from the good people at Chennai-based design agency BS Labz, led by Santhosh Kumar S, and has been illustrated by Jeevananthan.

It was on a trip to Meghalaya that began it all for Prathik. “I realised that so many of these stories remain untold, lost in time. While the Britishers had documented some of these tales, those books are now out of print and lie forgotten in the corner of some library,” says Prathik. He found some of these tales in archives online, among which is the now published e-book Veerasena’s Four Ministers. “After sourcing the stories and discussing with Santhosh, we decided to get it out as a comic book for children,” adds the 27-year-old. 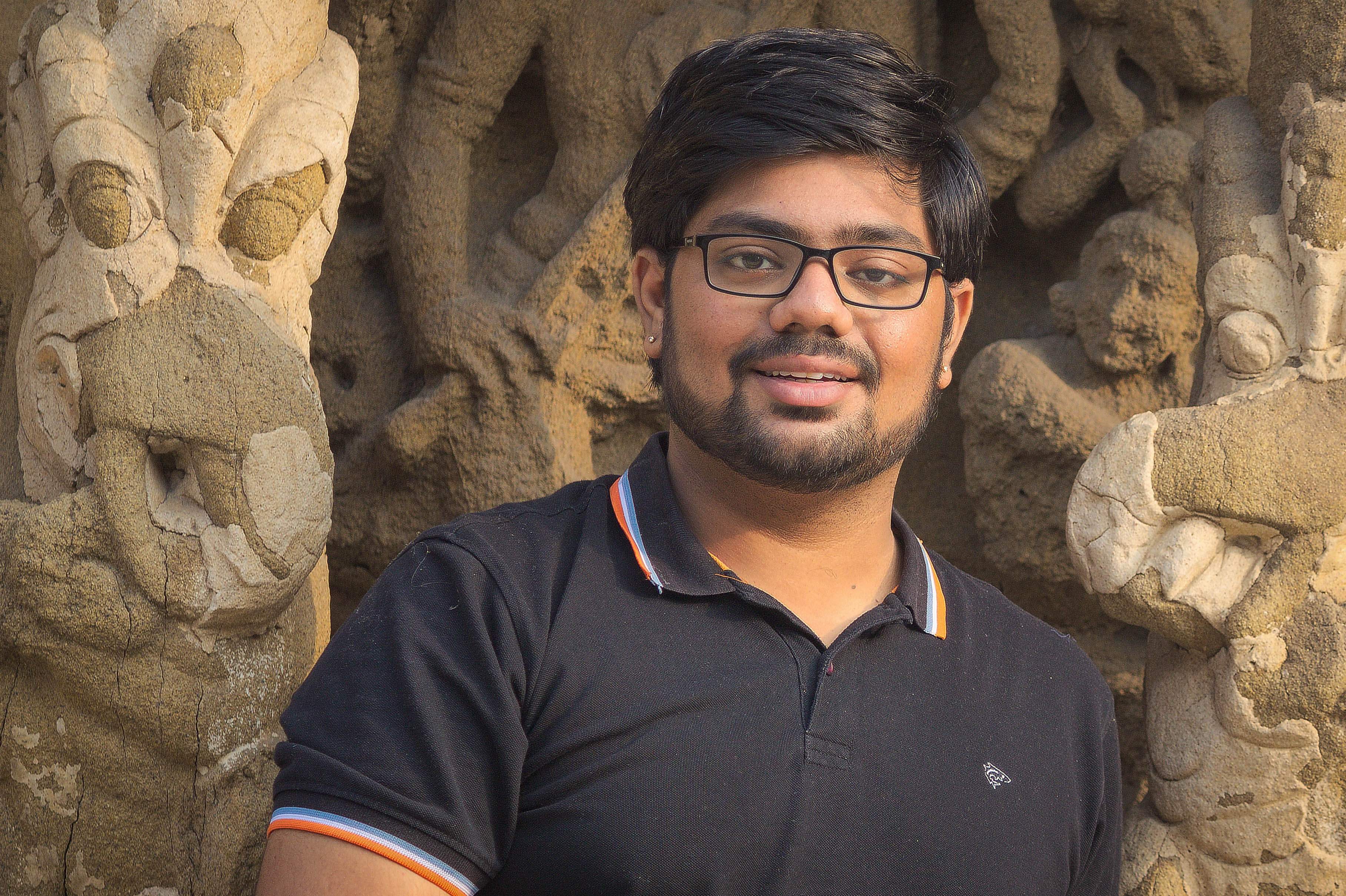 One thing that Prathik and Santhosh were particular about was not to propagate violence, patriarchy and slavery in the tales, something which seemed to be present in some of these folktales. “They are stories from another age and some of these things were quite common then. While we can modify it for the modern era, we have decided to only use stories that still have relevance in this day and age,” says Prathik. They are planning to bring out more such comic books based on folktales from different parts of the country — from Kashmir to Andhra Pradesh, from Assam to Gujarat.

While Veerasena’s Four Ministers is a tale from Maharashtra, Prathik also shares his intention of working on stories of the Bastar tribe of Chhattisgarh and Khasi tribe in Meghalaya. “While in Chhattisgarh, I spent almost three days poring over books in the Anthropological Survey of India library. I could also speak to some locals. However, since these are self-funded projects, I’m unable to spend more than a few days at any given place and have to depend on stories already documented,” rues Prathik. 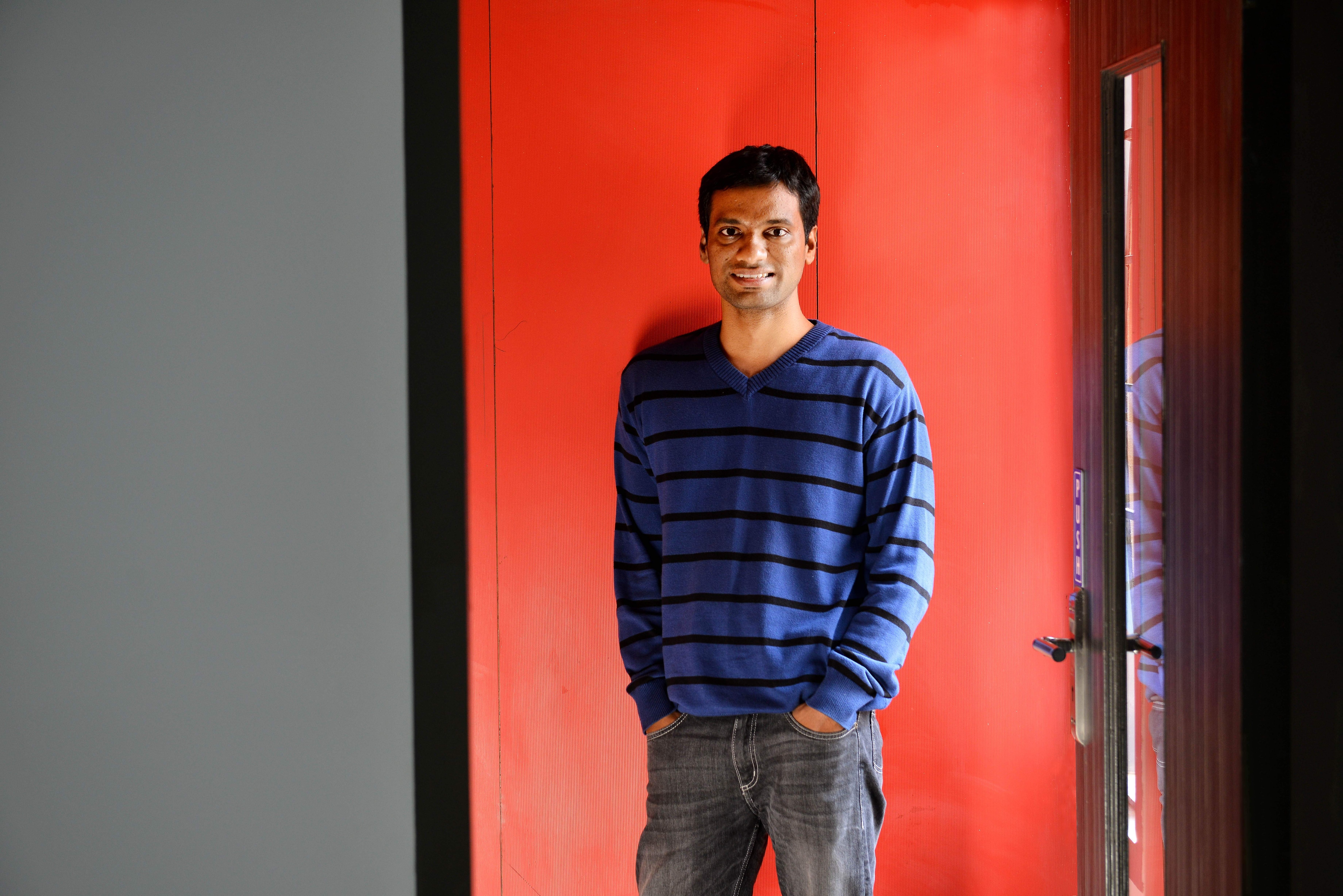 Avoiding religious connotations is another aspect that Santhosh and Prathik are keen to avoid. “We have been re-reading Mahabharata and Ramayana over the years while there is this vast resource of folktales available for everyone to read. They have just been documented and not told as stories should be told. This is our attempt to bring them to the forefront as stories for children,” says Santhosh, who has been working with children’s text and games for a long time.