Remember Wizkids? Every 90's kid's fave competition is back in a brand-new online avatar

One of the largest inter-school events, WizKids will go online this year, much like all other aspects of education

Kids born in the late 80s and 90s will remember trotting to a specific venue in whichever city they lived in along with several of their schoolmates. Excitement in the air, they'd all wait with bated breath for their performance — their chance to shine, to be part of that shared glory of the biggest inter-school competition. Yes, I'm talking about Wizkids (for the longest of time we thought it was actually called Horlicks Wizkids before we learnt about brands and sponsorship deals), a competition that has been an intrinsic part of our school lives, especially if you've been brought up in an urban milieu.

After three years, Wizkids is making a comeback this year in a very different form, of course. The competition is going online for the first time as a result of the COVID-19 pandemic. So, while you'll definitely miss the loud cheers and claps after a great performance or interacting with students from other schools at the venue, you can still participate and take yourself and your school to glory. "Yes, the same feeling of performing on stage will be absent when the performances will be streamed via video, but this opportunity to showcase students' talent is at least better than not showcasing it at all," says Syed Sultan Ahmed, Managing Director, LXL Ideas, the company which organises the event, that was first held in 1997. 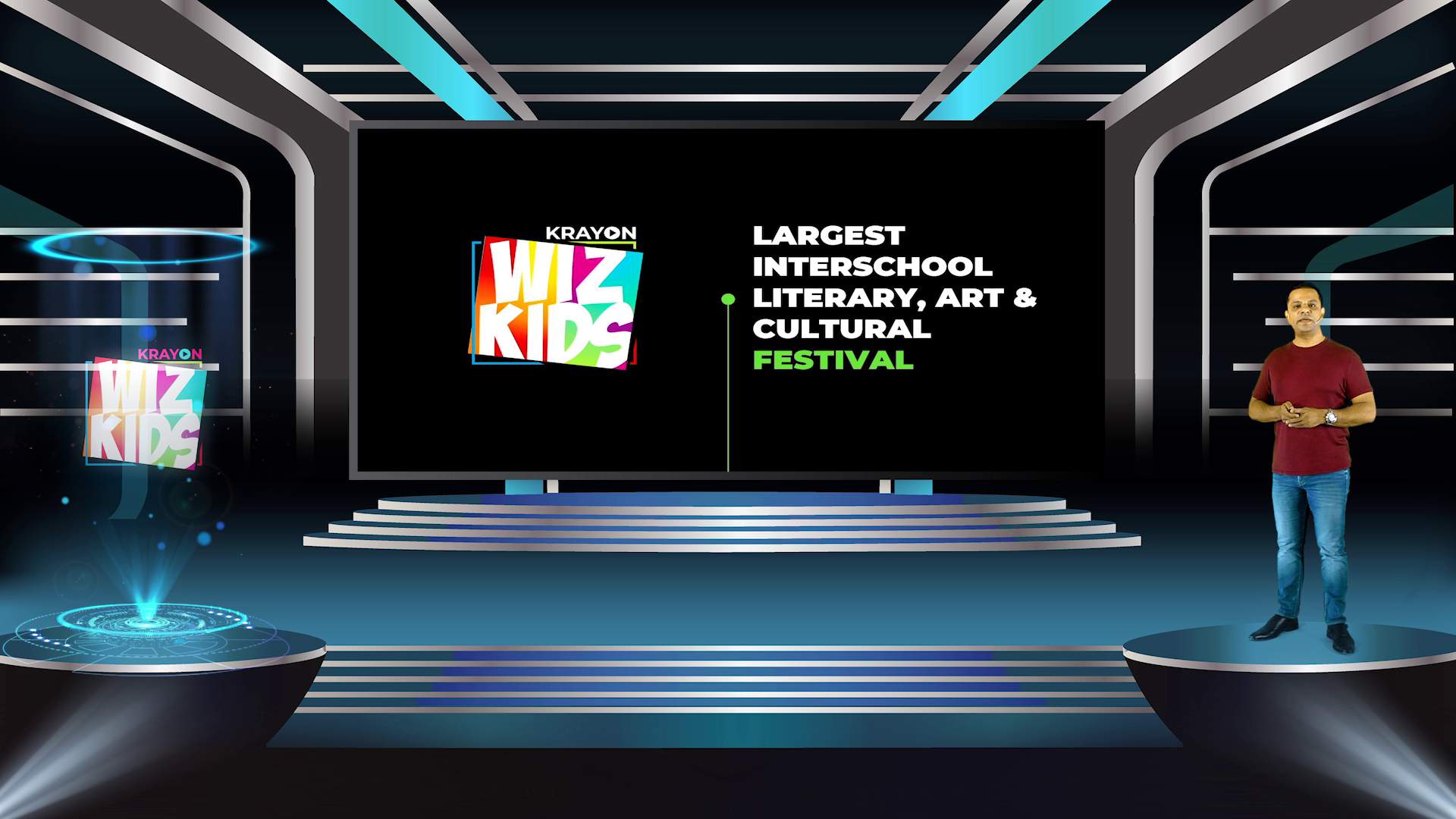 Events like writing, dance, photography, poetry slam — which is stuff Wizkids legends is made of — will be present in this online event as well. What won't be there is the adrenaline rush after a great dance performance, a standing ovation after a great recital, or the whoops from hundreds of children who just come to the venue to cheer their schoolmates on. But the online event, which was launched via the launch of the Krayon app (available on Google Play Store) on Wednesday, will try to make up for it as much as possible. "We were present across 30 cities in India. But now kids from the remotest part of the country can participate in Wizkids. They are all at a level playing field now," adds Ahmed.

Indeed that is what the intention of the organisers is. This is the first time that students have to pay to register for events but that is only if their school doesn't register. While the registration fee for a school (which includes unlimited events participation) is priced at Rs 7,500, students participating individually will have to pay Rs 199 per event. "We prefer if a whole school participates as that reduces costs drastically. We plan to continue with the digital format even when we can resume the physical event post-COVID," says Ahmed. 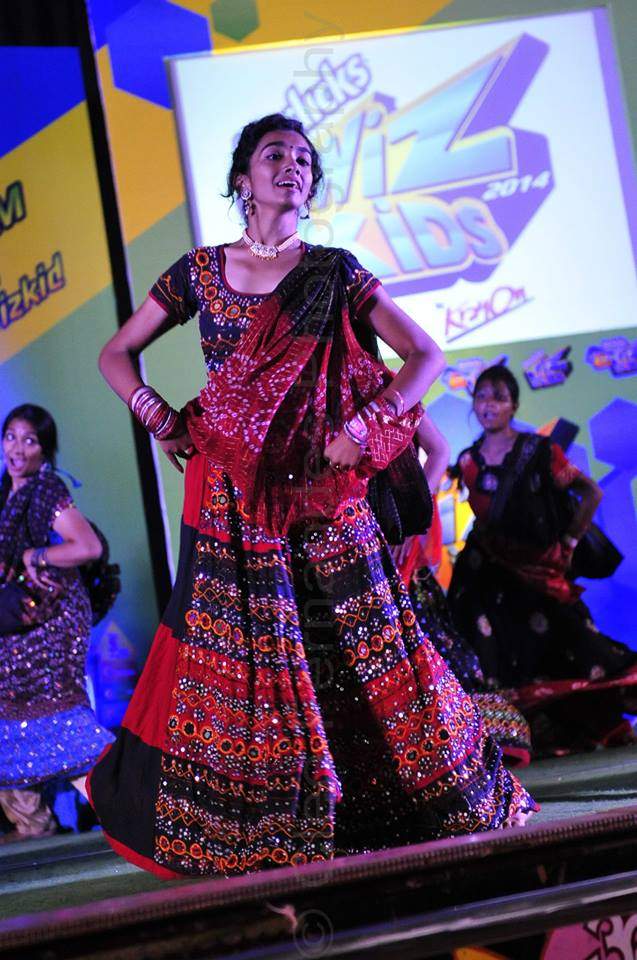 Students have to upload their performance videos on the Krayon app, which can be viewed by all, all through October and November. The semi-finals will take place in December and the finals in early January. "The app is safe and the videos shared on the platform won't be shareable. Only the participants will be allowed to share their own video," explains Ahmed about the app's safety since students from grades 1 to 12 will be allowed to participate in the event.