Gone are the days when we'd wait for days on end for a glimpse of the postman. The postman who'd carry some message from our loved ones. In this day and age, when instant is the name of the game — from instant noodles to instant messaging — it is quite difficult to fathom the goings-on of the days gone by. But there's no denying the charm, hope and happiness that every letter or postcard incited. An entire generation will never know that. Or will they? If Shuruti Vengatesh has her way, then kids will get to live in that long-forgotten era. Her initiative Make Mail, which she began during the lockdown, is aimed at imparting the joy of receiving postcards from your loved ones — handmade postcards that she draws on and customises.

And not only that, Shuruti has also thought about the children's interests. "With Children Make Mail, which is part of the larger Make Mail initiative, I'm sending postcards to children with just the outline drawn with a sharpie marker. The child can colour on the postcards, which makes it more interesting and fun," explains Shuruti, adding, "These kids will probably never be introduced to postcards in this age of social media. It's really exciting for a kid to receive something that is addressed to them. It makes them feel important." 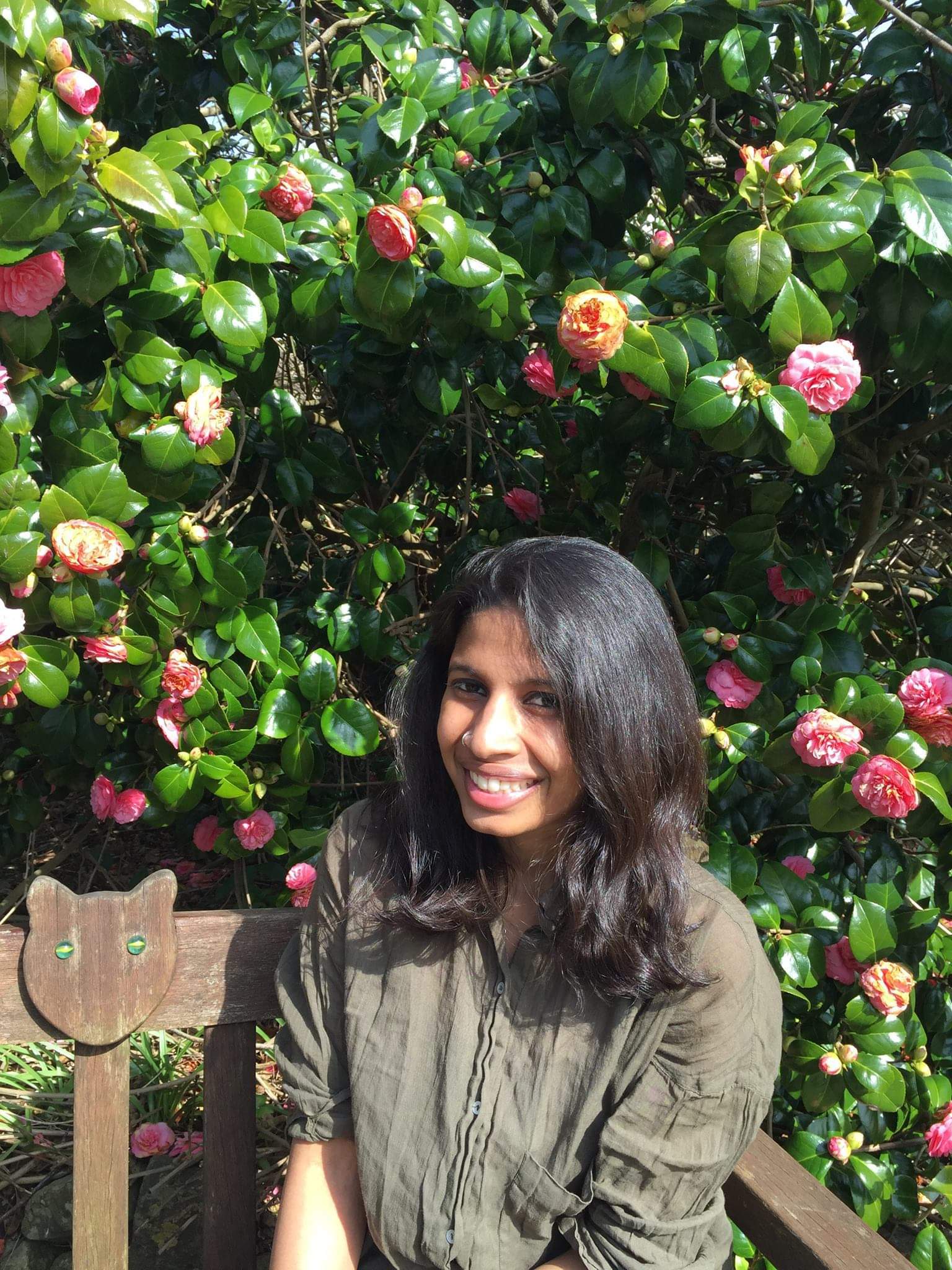 Indeed, that is what Shuruti wants the kids to experience. She even adds messages of her own on the postcard in case the sender doesn't specify anything. "I began Children Make Mail in October to ensure that the children receive the postcards by November, which is Children's Day. A postcard usually takes 20 to 25 days to reach a person," she says. She would usually post all her postcards by the first of every month.

So, how does Make Mail work? "It's quite simple really," says Shuruti, "You go to the website and fill out a form that has all the details of whom you want to send it to, what illustration you want on it and your personal message on the card."  In the case of Children Make Mail, Shuruti usually asks the parents about an object or character that their children might like. "I also take their details, illustrate and then, send it to the address mentioned," says Shuruti, who is a Graphic Designer based out of Coimbatore. 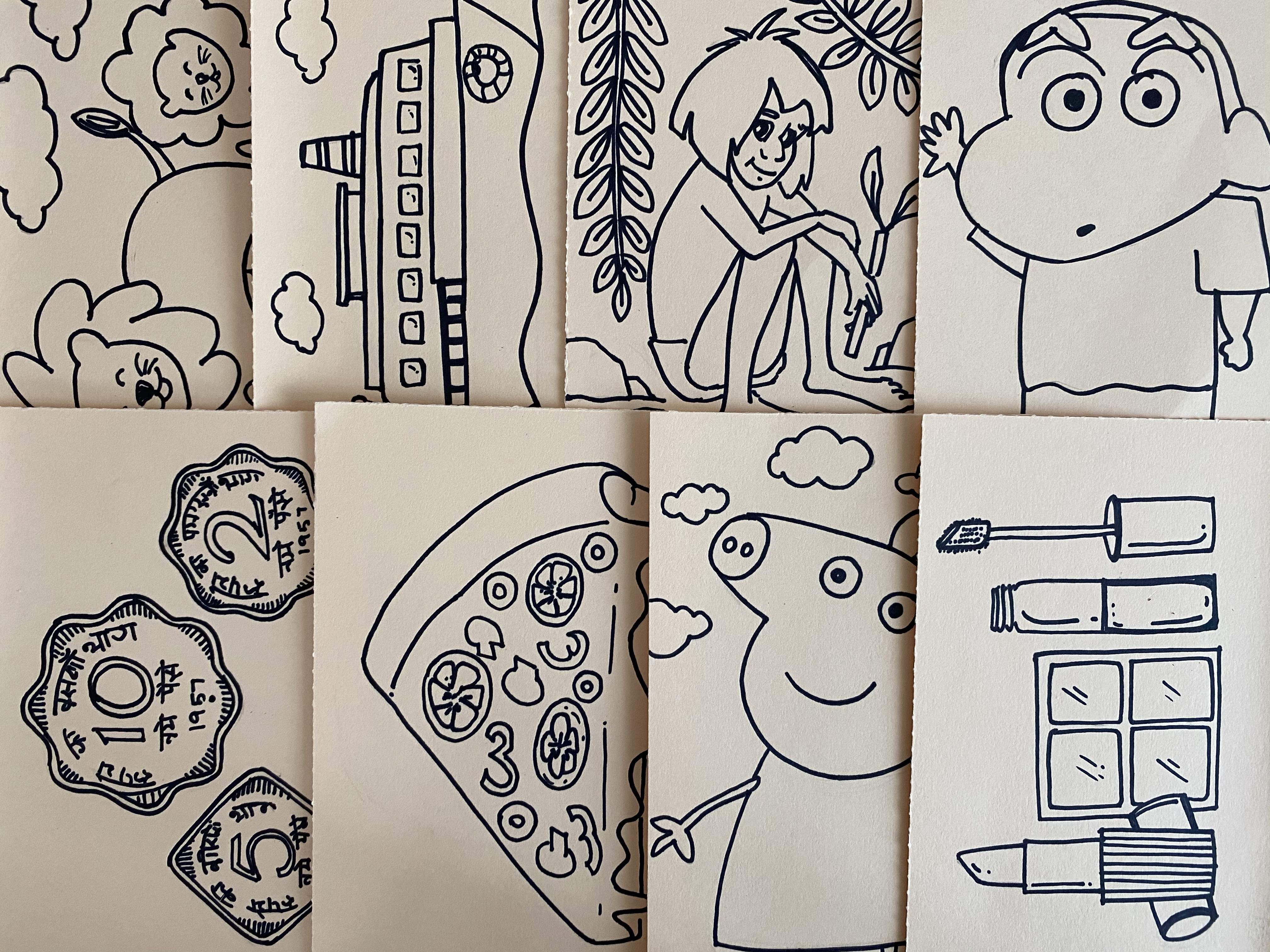 She mentions that most of the people would be sending a postcard for the first time. "In such cases, I'd write something inspiring or motivational and post the card," she adds. A generic postcard would usually contain an image of a flower or a happy face that Shuruti would draw. She'd also draw according to what the month signifies. For example, in November, she sent out Diwali cards and she plans to send Christmas-themed postcards in December.

Speaking about how she began the initiative, the 29-year-old says, "During the lockdown, I had sent some postcards to my friends and family. This was around June. The people who received them were so elated and it felt great to do something like that when everyone was essentially stuck at home. That's when I thought I'd customise postcards for more people and began my page on Instagram and also the website where people can order their own postcards. Some people even send postcards to themselves just to experience that feeling."