SOA's Super Seven made it to Stanford's top scientists list. Here is why they're awesome

Spotting seven scientists from SOA on Stanford University's list of top scientists was such good news. We talk to a few to find out what got them here. Read for yourself and feel inspired now!

In the prestigious list of those scientists in the world who are in the top two per cent, a list curated by Stanford University, 1,492 Indians have found a spot among 1,00,000. And among the 1,492, seven are from Siksha 'O' Anusandhan (SOA) Deemed-to-be University. What an honour! Prof (Dr) Manojranjan Nayak, President of SOA, has extended his best wishes to the researchers for winning laurels for the university. 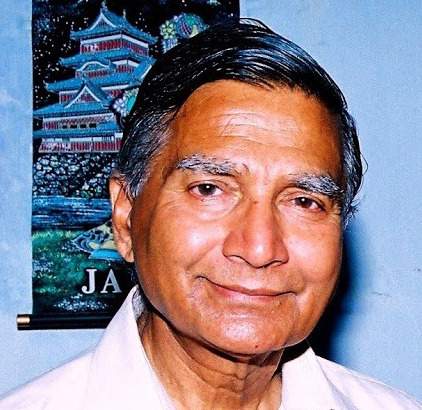 Former Pro-Vice Chancellor of SOA and Adjunct Professor, Dr Jagadis Chandra Misra‬ has two reasons to celebrate. Not only has he been featured in the prestigious list, but his son Dr Subhas Misra‬ was also on the list last year! The Applied Mathematician has been working on the flow of physiological fluids in the human system. He was also working in IIT Kharagpur, just like his two sons, and was a Humboldt Fellow (Germany) for which he was in the country from 1975 to 1977. But this is just one of the many, many accolades he has earned. "I have also overseen the work of 43 research scholars over the years," shares the Fellow of the Royal Society of Public Health, London, 2019. "I am delighted with the recognition I have received and it was my wife who has encouraged me and because of who, I have been able to do the work I do," he shares and concludes. 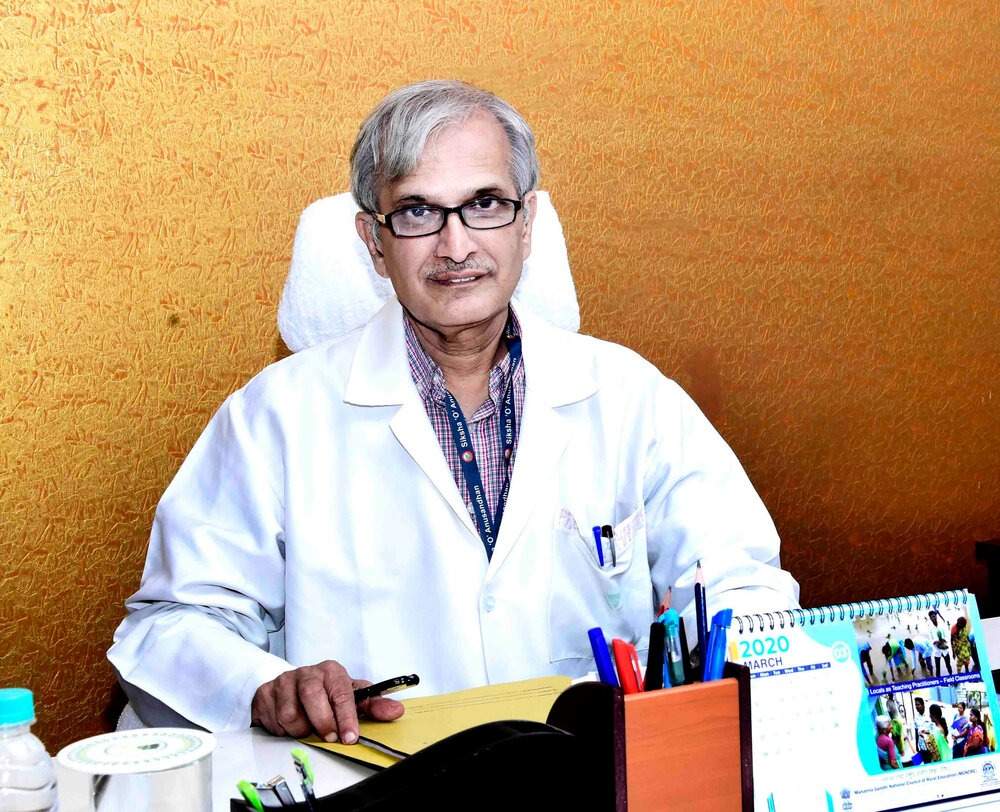 Dr AK Mohapatra feels that the recognition is the product of the long hours, from 8 am to 10 pm, that researchers have to pour into their work. He has a 40-year tenure at AIIMS to his credit, including being the Director of AIIMS, Bhubaneswar and training over 300 neurosurgeons. Talking numbers when we ask him about the big question — is India encouraging research enough? — he says, "From 2004 to 2014, Harvard University published about 46,000 papers whereas Yale University published 36,000. India published 12,000. You see? It's like comparing a bush to a banyan tree. The basic problem is that we are not spending enough on research," asserts the expert who has successfully separated Jaga and Balia, conjoined twins from Odisha in a marathon craniopagus surgery. Associate Professor at the Institute of Technical Education and Research (ITER), Dr Niharbala Devi has over 29 years of experience. She has been working on recovering metal oxides from different kinds of wastes. She declares, "I love research, without research I cannot live. I have two children, my own lab work plus I review journals and yet, I would never dream of giving anything up." When we ask her how one should understand if their destination lies in research, she says, "It is all about interest and of course, a Science background helps for sure." In the future, she would like to take a more multidisciplinary approach towards her research and is excited about what's in store for her. 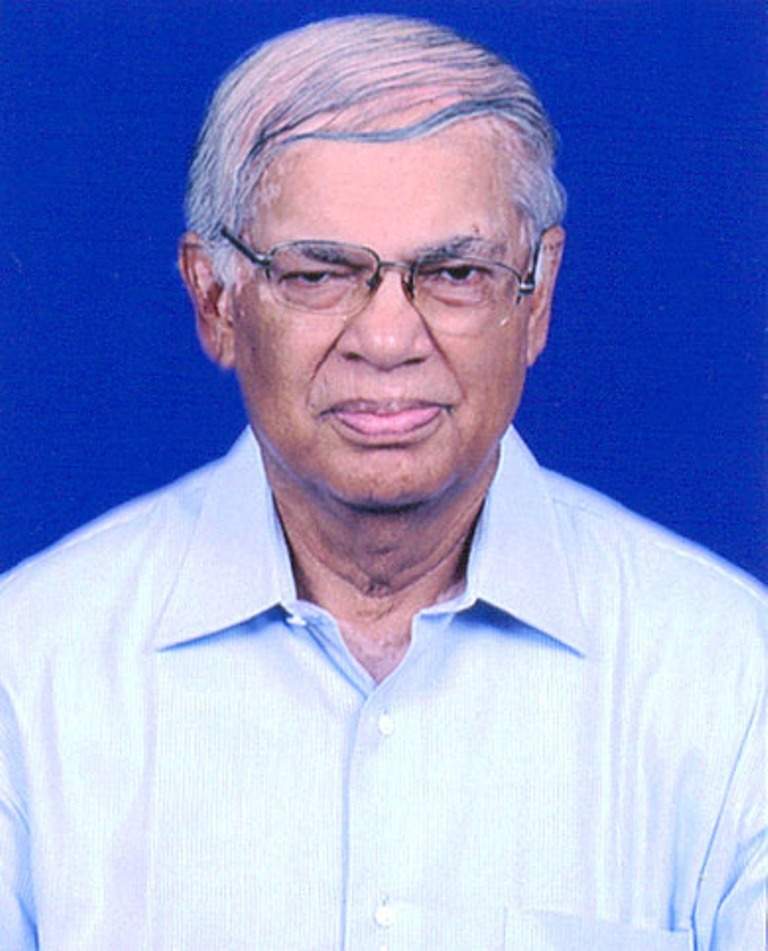 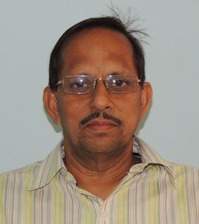 Director of SOA’s Centre for Nano Science and Nano Technology, the research group headed by him has shown great advancement in enhancing structural and electronic properties of hybrid metal oxides-carboneous materials such as graphene, carbon nitride, fullerene, CNT and plasmonic photocatalysts. Research Professor and Director of SOA’s Biofuel and Bio-processing Research Centre, he has over 44 years of research experience in the area of Bio-mineral Processing, he also served as Emeritus Scientist, CSIR 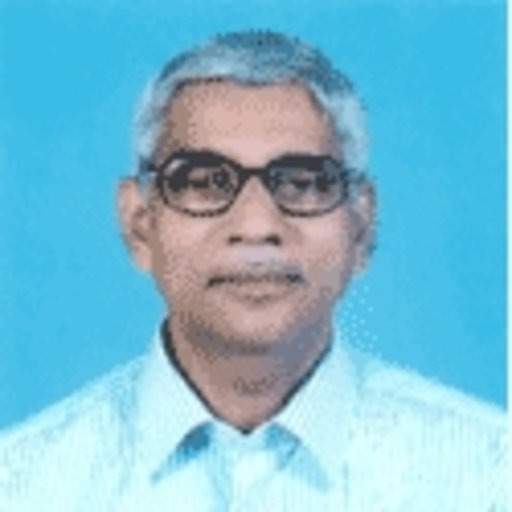 He is Professor at SOA and his areas of expertise are multiferroics, polymer-nanocomposites and advanced materials with development of new multifunctional materials for devices. He has over 40 years of experience