Have you ever thought about how misogynistic and casteist most verbal abuses are? While it might feel cathartic and release some pent up frustration, slang, more often than not, is derogatory and insulting. But, we also understand that there's a need to release some of that frustration when things really get tough. So do Tamanna Mishra and Neha Thakur. And that is why the duo began an initiative called The Gaali Project in the first week of September. The initiative aims to replace these swear words with misogynistic undertones. To find such words, the duo has taken to crowdsourcing them from across the country and a new word can be found every day on their Instagram and Twitter pages.

If you think about it, misogynistic slang has now also become a part of popular culture. "There's been some great shows on streaming platforms recently - from drama series to stand-up comedy. While these shows express some very progressive views and ideas, it is also filled with so many swear words. Neha and I have always had a problem with words that establish a gender bias or have casteist or communal roots. That is when we decided to initiate The Gaali Project," says Tamanna. 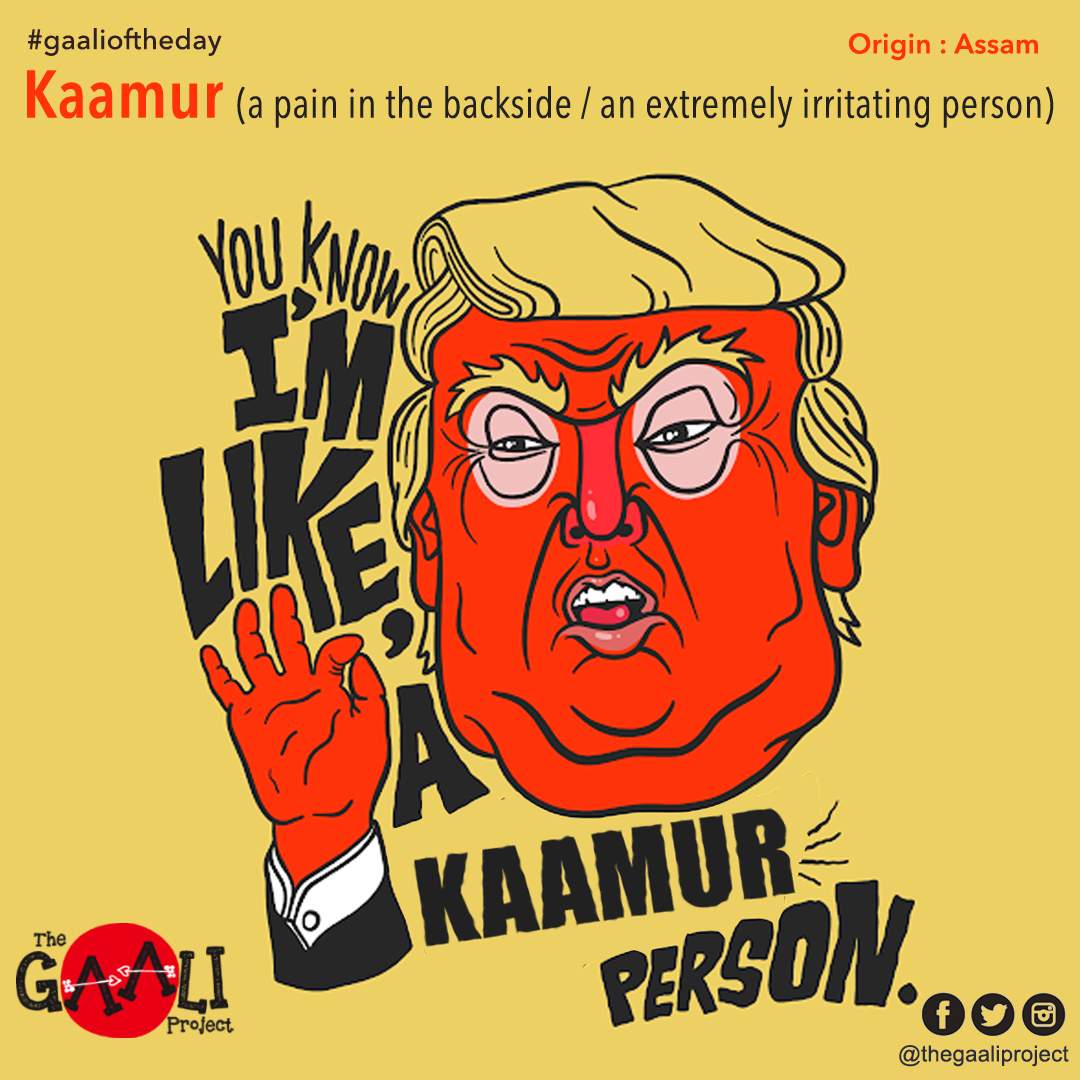 So, while c****ya or m******od might be words of choice when you are supremely frustrated at someone or something, the duo asks you not to use those misogynistic and casteist slurs. Instead, they want to imbibe some new words in your vocabulary. And what are some of the words you may find instead? "We found this Khasi word from Meghalaya, 'lah bong', which is an expression of exasperation at something not working out. Then there's 'chharmat', which is colloquial Hindi in Jharkhand. It means that a person is too quick to respond. 'U biej' is another Khasi word that we found. It is used to call someone an ignorant fool," explains Tamanna.

And how does one crowdsource swear words exactly? Tamanna tells us, "We used Google Forms and circulated it on social media platforms and also among our friends and relatives. Over a period of four weeks, we received over 800 words. Of course, some of these were the usual misogynistic and casteist ones we often hear, but most of the words were quite funny and interesting." Tamanna has been brought up in Bihar, studied in Pune and is now based out of Bengaluru. "Living in various states, gave me the access to different kinds of people and languages and we could look for words from all over - North, South, North-East, West and East," Tamanna recalls. 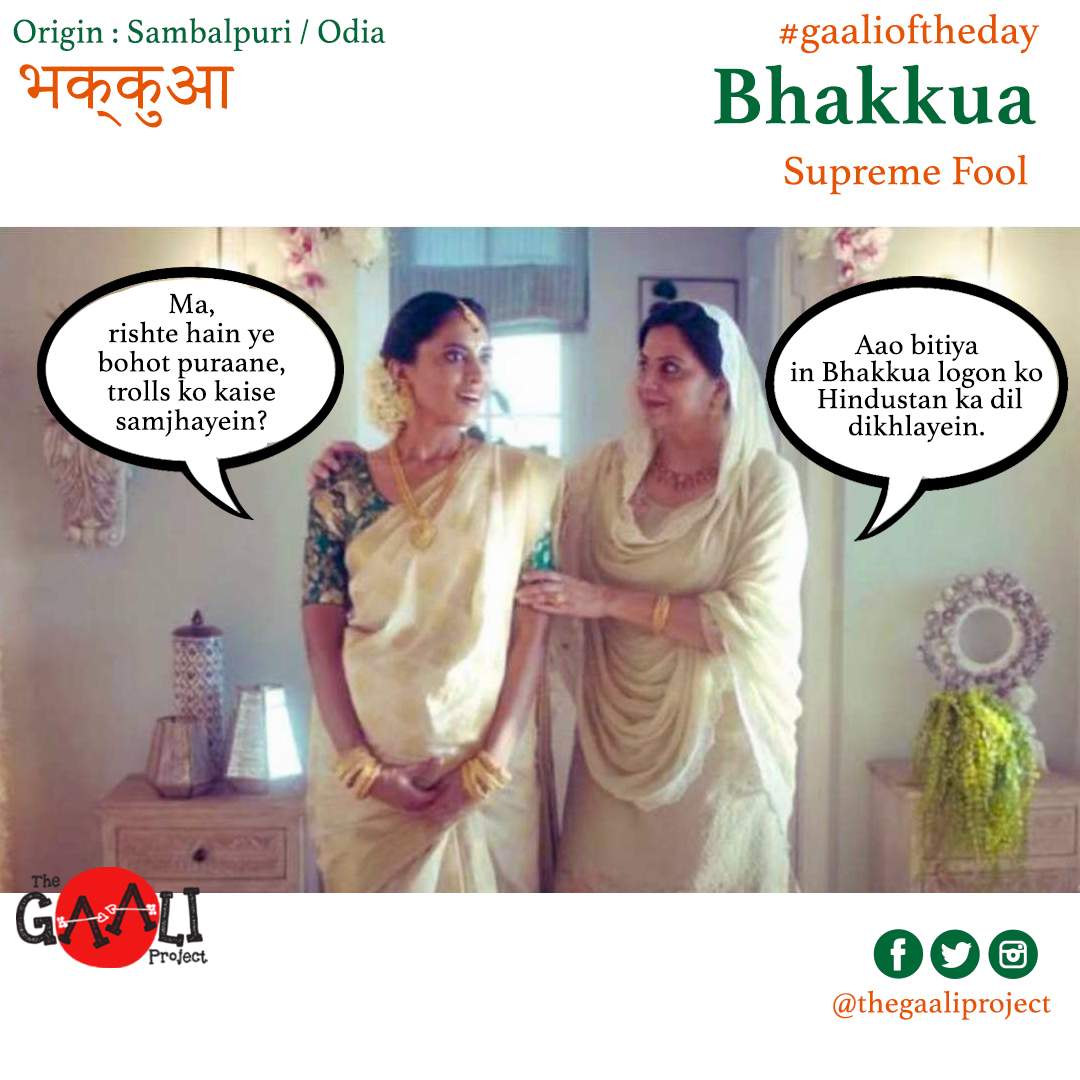 Tamanna and Neha met in 2008 during their first job at a marketing firm in Mumbai. Even after switching jobs and cities, the duo managed to stay in touch. "I moved to Bengaluru and started working in Communications. Neha, who is based out of Mumbai, worked as a Data Analyst for a while but is now a full-time Airbnb host and traveller. I also quit my full-time job and have been freelancing over the last few years," says Tamanna.

While conducting the crowdsourcing activity, Tamanna and Neha have also managed to speak with several individuals about how what words they use to express their frustration. "Most of them don't realise that the words they are using might have unfavourable roots. Once they are told about it, most people choose to use words that are not misogynistic or casteist in nature. It is all about being mindful about the words you use," says Tamanna. However, the duo has also come across some naysayers. "People would say that these other words don't incite the same feeling as the conventional swear words do. But while we understand the need for expressing your frustration, we don't understand why you should bring up someone's gender, caste or community to express it," adds Tamanna. 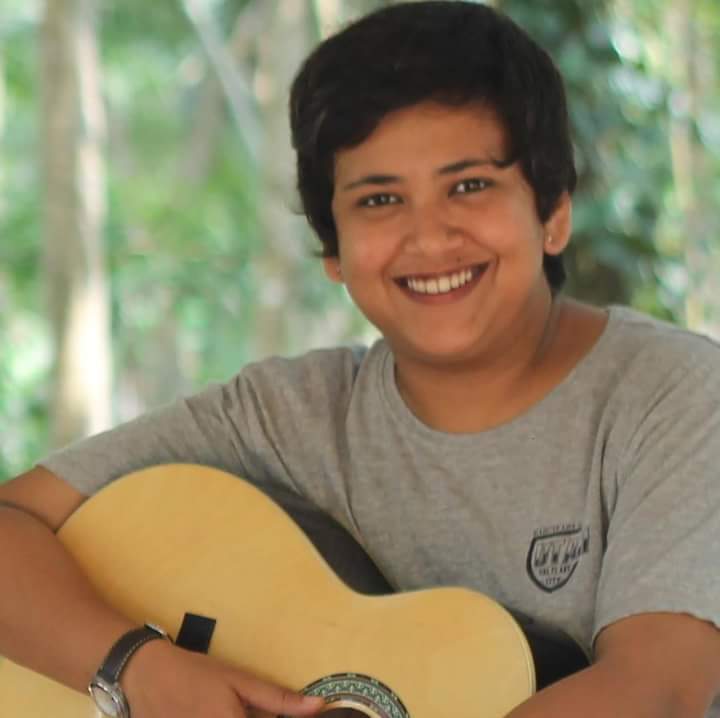 But the duo is hopeful that there will be change. "We encourage people to try out these new words. There will obviously be naysayers and people who don't agree with the idea. Langauge adoption is a long-drawn process and can't happen overnight. But as new words are discovered and more of these words inhabit the popular culture, then things might change. That is our ultimate goal with the project. We want people to think about what language they are propagating - whether it's the creators whose content is out on various platforms or the daily vocabulary of the regular Indian," says Tamanna.