Started in June this year, Chitthi Exchange has already garnered over 2000 registrations and enabled people to exchange letters

There is an unparalleled charm to handwritten letters that emails, WhatsApp messages and text messages can never bring back. But not all is lost yet because of youngsters like 29-year-old Rohini Kejriwal. In order to revive the concept of snail mail and pen-pals, Rohini started an initiative called Chitthi Exchange for people to make friends while exchanging handwritten letters.

Started in June this year, the initiative has already garnered over 2000 registrations and enabled people to exchange letters. "Around June, the lockdown began opening up and things were getting a bit normalised. The idea mainly was to make people realise and remember pen pals and the joy of writing letters. Lockdown was such a time when things slowed down and people began savouring things that actually mattered. And it felt like the correct time to start something like this. For me, this was something I always wanted to do. An intern joined me in June and eventually, we started this together. Altogether, it's a different kind of a joyous feeling starting from the wait for a letter to come, the anticipation and then to write back. Through this, a stranger could become your friend," exclaims Rohini. 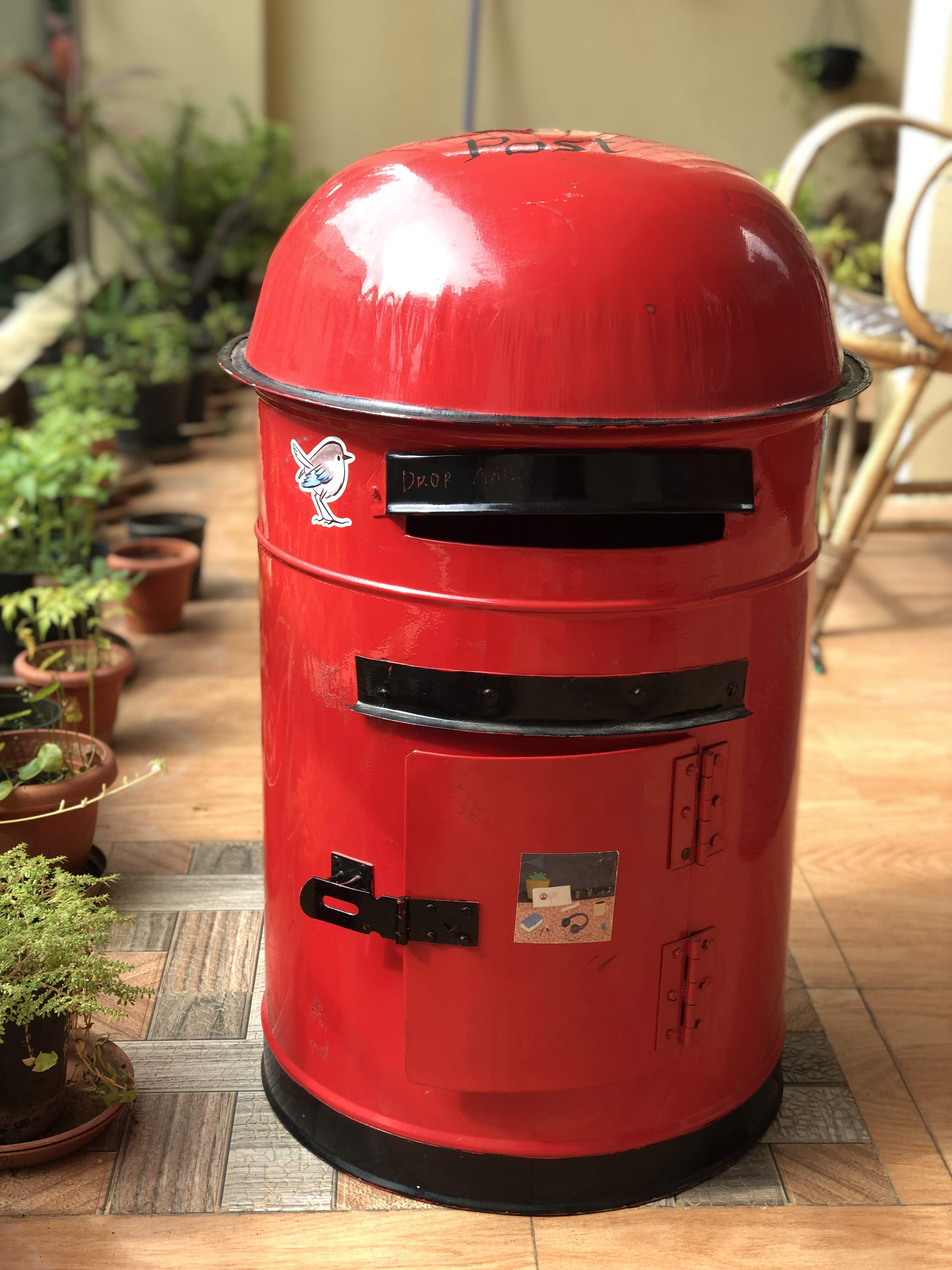 If you wish to participate, you have to fill a Google form with basic details such as your name, age, email id, interests, what pronouns you go by (she/they/he) and what you are hoping to get out of this initiative. Depending on the demographic — age, location and based on people's common interests, the pen pals are then paired by Rohini. "Following this, we email everyone the name and address of the person they will write to. We ask them to write at least one letter a month and send it out physically. When people have no option to go out, we facilitate it. We ask them to send it over email to us and we post it on their behalf. Post offices were open in most places around the time we began and so it wasn't an issue," she adds. 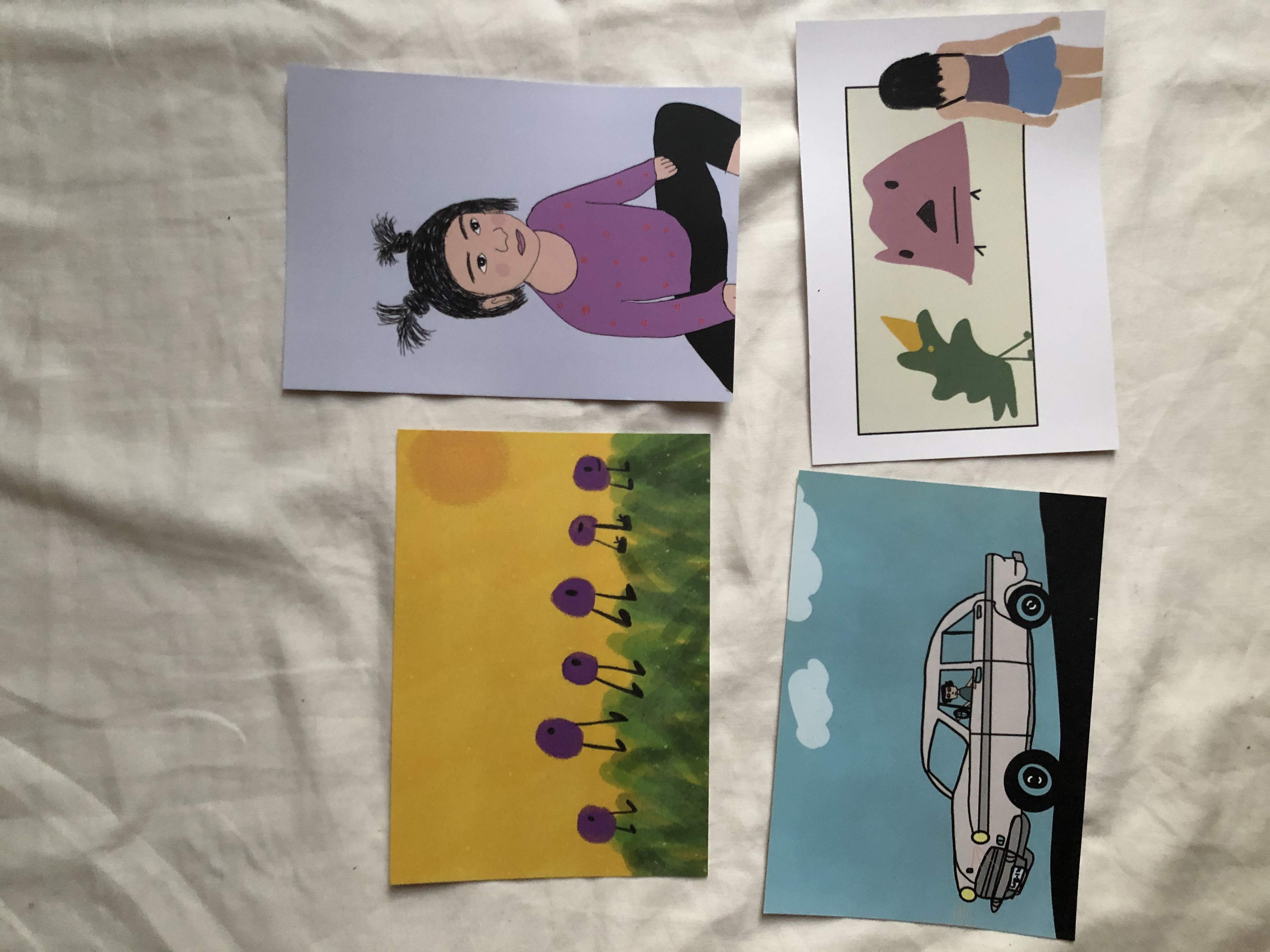 In the age of WhatsApp forwards and instant messages, a lot of people have also never physically posted a letter or even know the workings of a post office, says Rohini. "It was a new learning experience for many of them. Some people actually don't know how it works. A lot of them were quite excited that a postman would bring their response back at a stipulated time of day," she adds. Children as young as seven have signed up for the initiative. Rohini adds that there's no follow up as such and they expect people to do it at their own time. "If someone isn't responding at all then we call them up and understand why, what is their reason to back out. And if requested by the other person, we would pair them with someone else in such cases," she says. 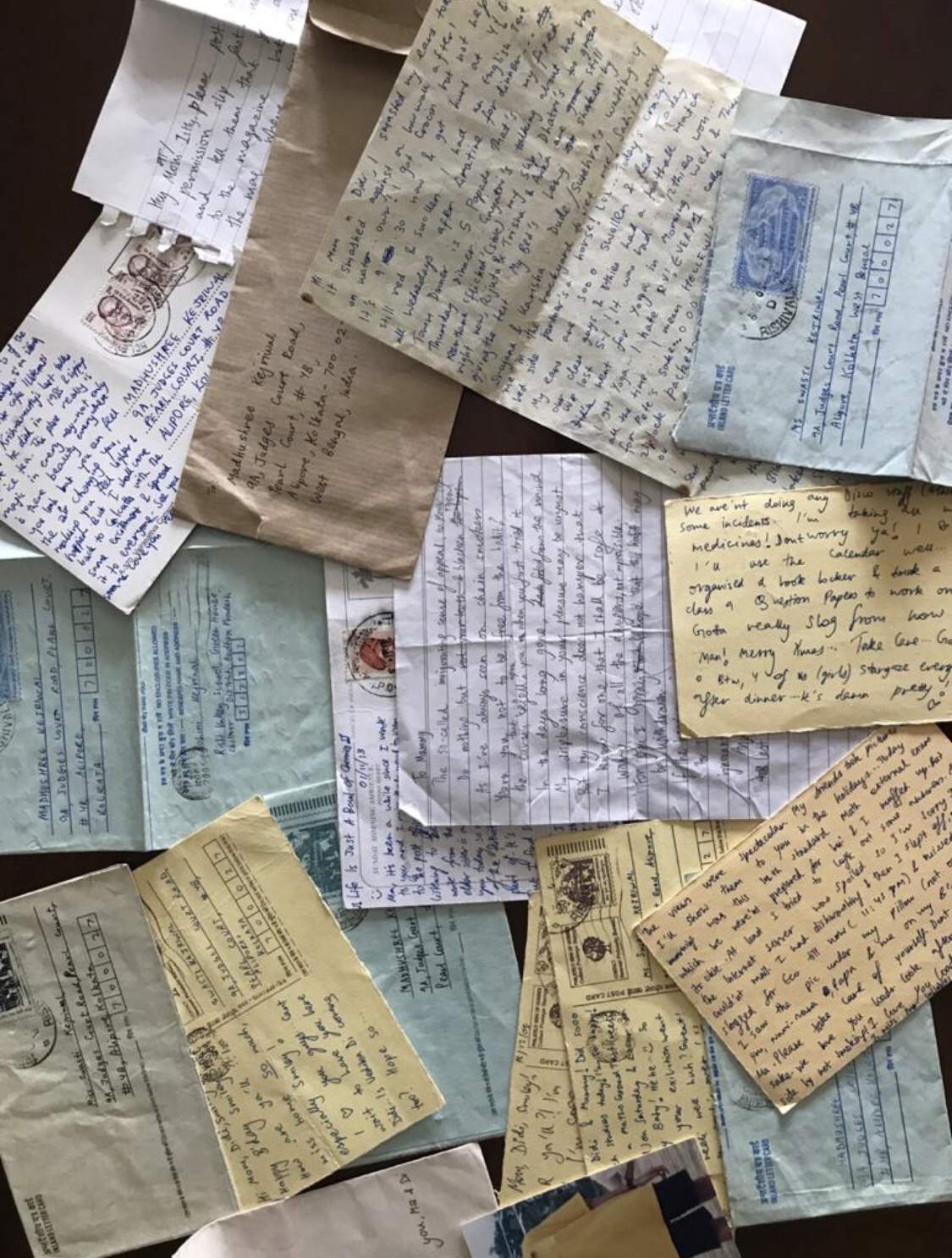 Rohini, who hails from Kolkata originally but is based in Bengaluru now, believes new friendships will be forged through this. "A lot have told me how their experience is with Chitthi Exchange, a lot of them have had pen pals in the past, people over 50 are doing this after decades and for them, it's a joyful experience. I had wanted to create a safe space for people to write about anything and also keep in mind there's nothing offensive or remotely sexual. An internal screening process is present before we take someone on board or pair them with others. However, we don't screen the content of the letters, complete integrity is maintained as the letters are quite personal, I believe," she adds. There have been quite a few instances where Chitthi Exchange paired people who already know each other. "We have gone and re-paired them so they get a new person. The whole idea is to make new friends and get to know a new person," says Rohini.

Rohini also founded the Alipore Post in 2015, which was a poetry and art-centric newsletter that has now become more of a community experience and a website where people can share their personal work. Currently, she is also working on her first poetry book.